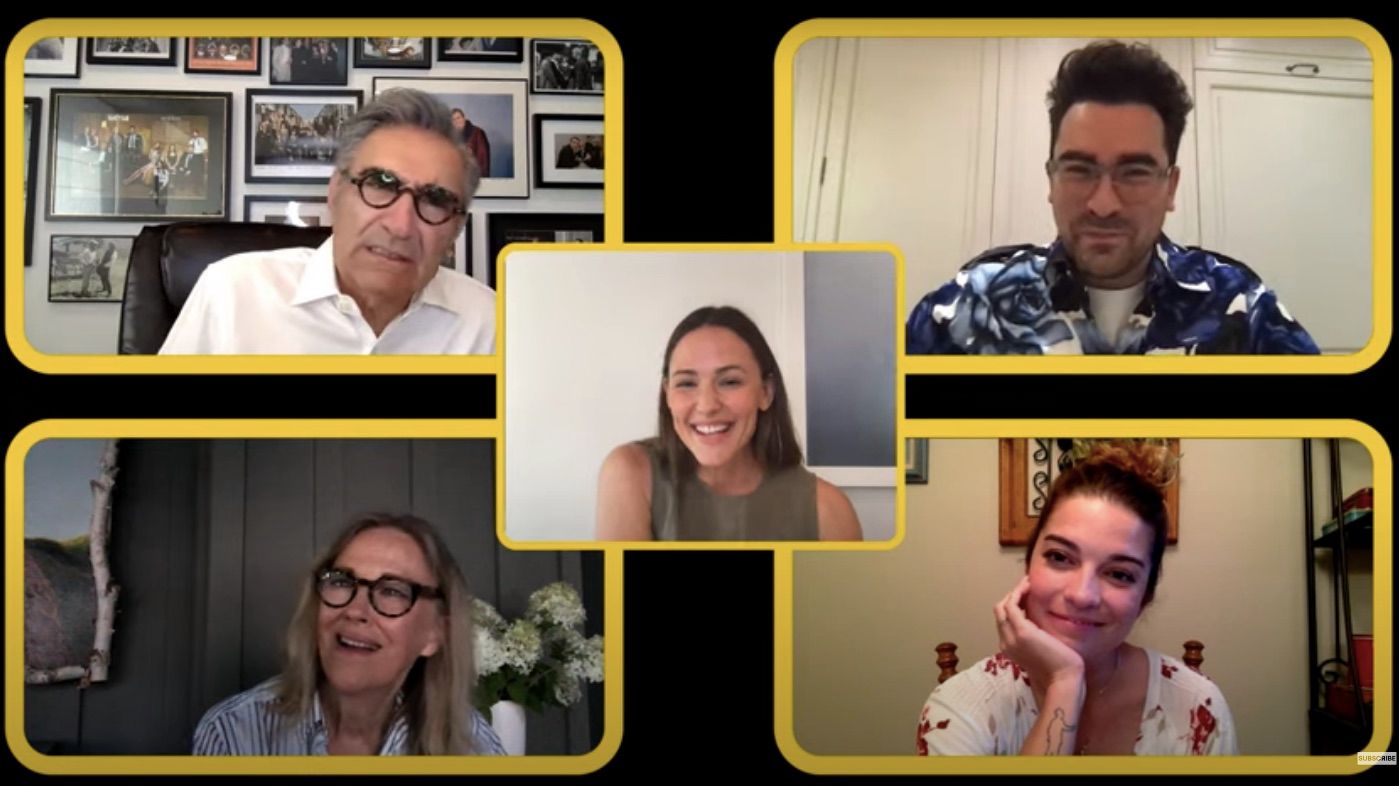 Jennifer Garner is among the many millions of viewers to become entranced by “Schitt’s Creek”, and demonstrated her extreme fandom when she hosted a virtual conversation with the show’s four primary cast members: Eugene Levy (Johnny Rose), Catherine O’Hara (Alexis Rose), Dan Levy (David Rose) and Annie Murphy (Alexis Rose).

During the hour-long interview, Garner recounted some of her favourite moments from the beloved Canadian import, even sharing how emotional she became while watching the series finale.

Garner, in fact, is such a hardcore fan of the show that when her former “Alias” co-star Victor Garber was set to guest star she insisted on calling him on the set.

“I was actually pretty involved in the whole thing,” Garner quipped, joking that she helped shape his performance. “I’m surprised he didn’t tell you.”

Garner wrapped the conversation with some effusive praise, explaining why she believes “Schitt’s Creek” resonated with viewers even more during the COVID-19 crisis.

“’Schitt’s Creek’ feels like the perfect pandemic splurge because the Roses’ time in Schitt’s Creek, living in these two claustrophobic hotel rooms, mirrors the world’s collective experience in quarantine — going from endless travel, work, kids going all different directions, to being forced into having to deal with each other and nothing but each other,” said Garner.

“By the end, they certainly do make you believe that a little time stuck together with people you love — even if they drive you nuts now and then — is a pretty worthwhile way to stop and spend your life,” she added. “And I’m grateful for that.” 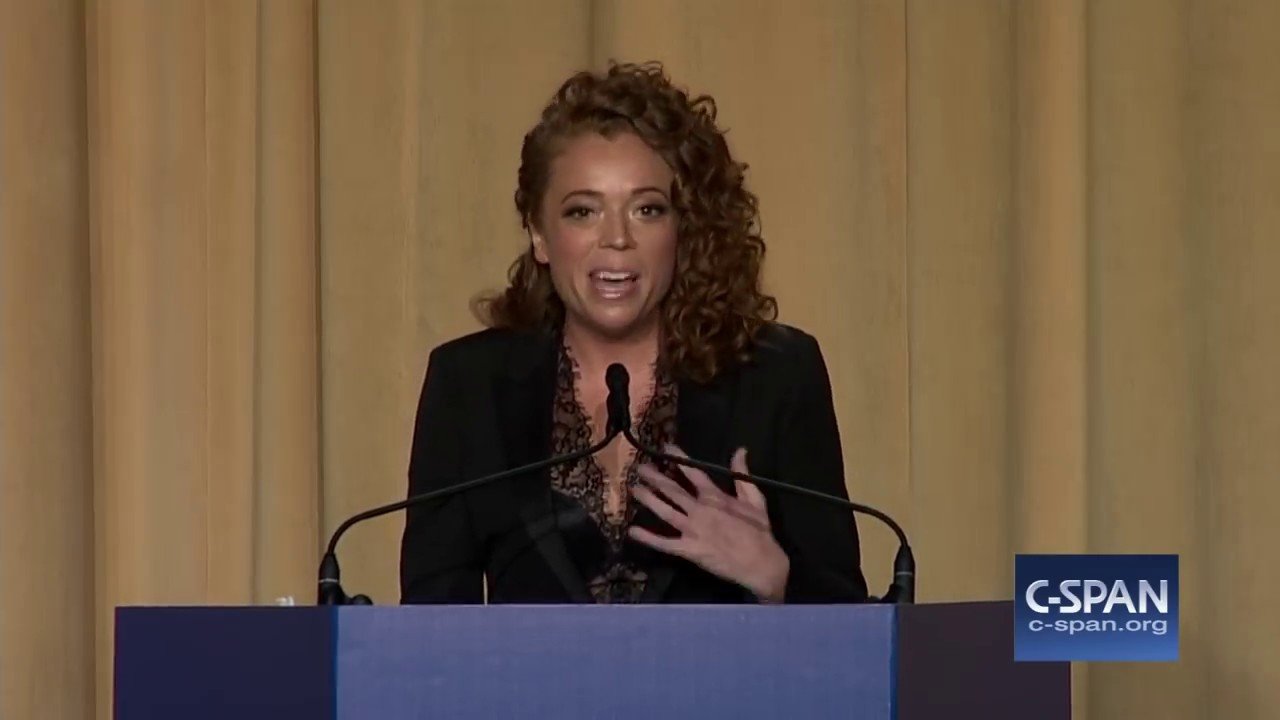 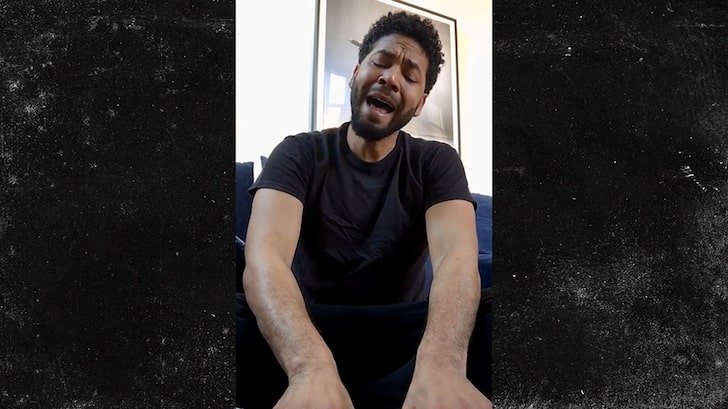