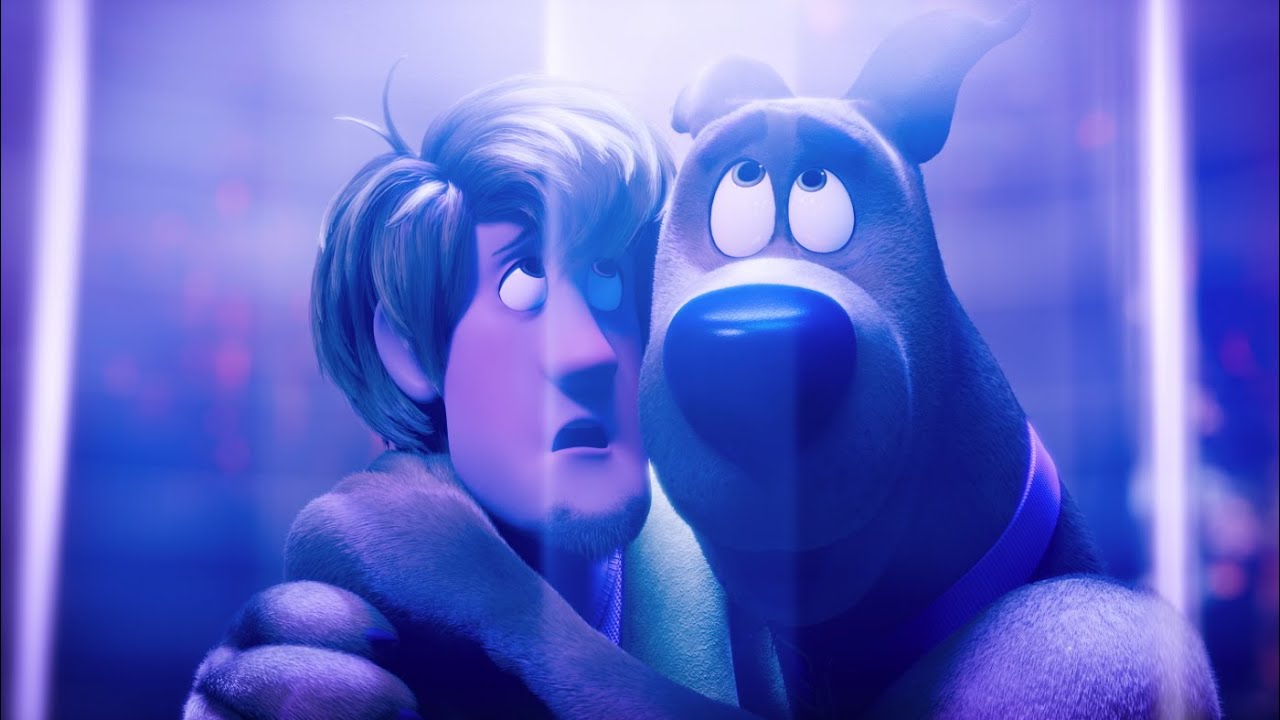 If you’re at home with the family and bored, deciding what new movie to watch, SCOOB! is a great and fun watch. It’s short and sweet with jokes for the kids and also jokes for the adults that the parents can appreciate.

The new movie is a major crossover between the Scooby Doo series, Dynamite the Wonder Dog, The Crazy Cavecar and Captain Cavemen, with the main focus on Shaggy and Scooby and the gang. While it is not a mind boggler movie, it would be helpful if you knew of the comic characters, but it’s an easy watch.

“SCOOB!” reveals the never-before-told story of Scooby’s origins. It shows how one of history’s most famous friendships began when an adorable, homeless puppy, Scooby (Frank Welker), met a lonesome young boy named Shaggy (Will Forte), and how the two of them joined forces with aspiring young detectives Fred (Zac Efron), Velma (Gina Rodruiguez) and Daphne (Amanda Seyfried) to become the celebrated Mystery Inc. Now, with hundreds of cases solved and adventures shared, Scooby and the gang face the biggest and most challenging mystery of their careers: a plot that will unleash the legendary ghost dog Cerberus upon the world. As they race to stop this “dogpocalypse,” they discover that Scooby has a secret legacy and an epic destiny greater than anyone imagined.

Overall the movie is a perfect watch for the family while in quarantine, thankfully they released the movie for an at home release so families can enjoy from the comfort of their own home! Though the movie did have a lot of crossovers between different comics, the movie ran smoothly and was an adventurous filmed movie.

“SCOOB!” is available for a 48-hour rental via Premium Video On Demand for $ 19.99, or premium digital ownership for $ 24.99, make sure you watch the movie from your couch, bed or desk chair now! 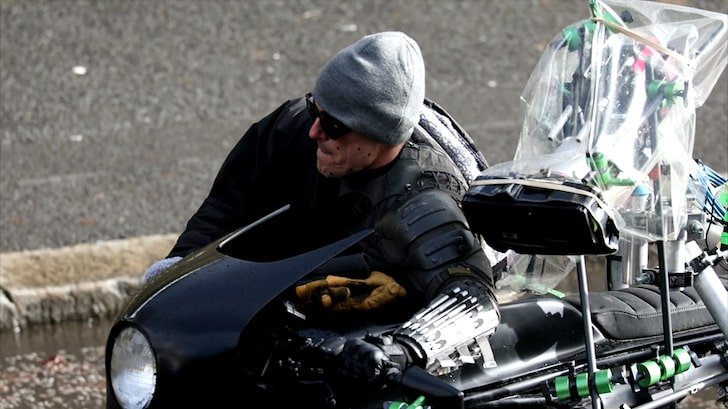