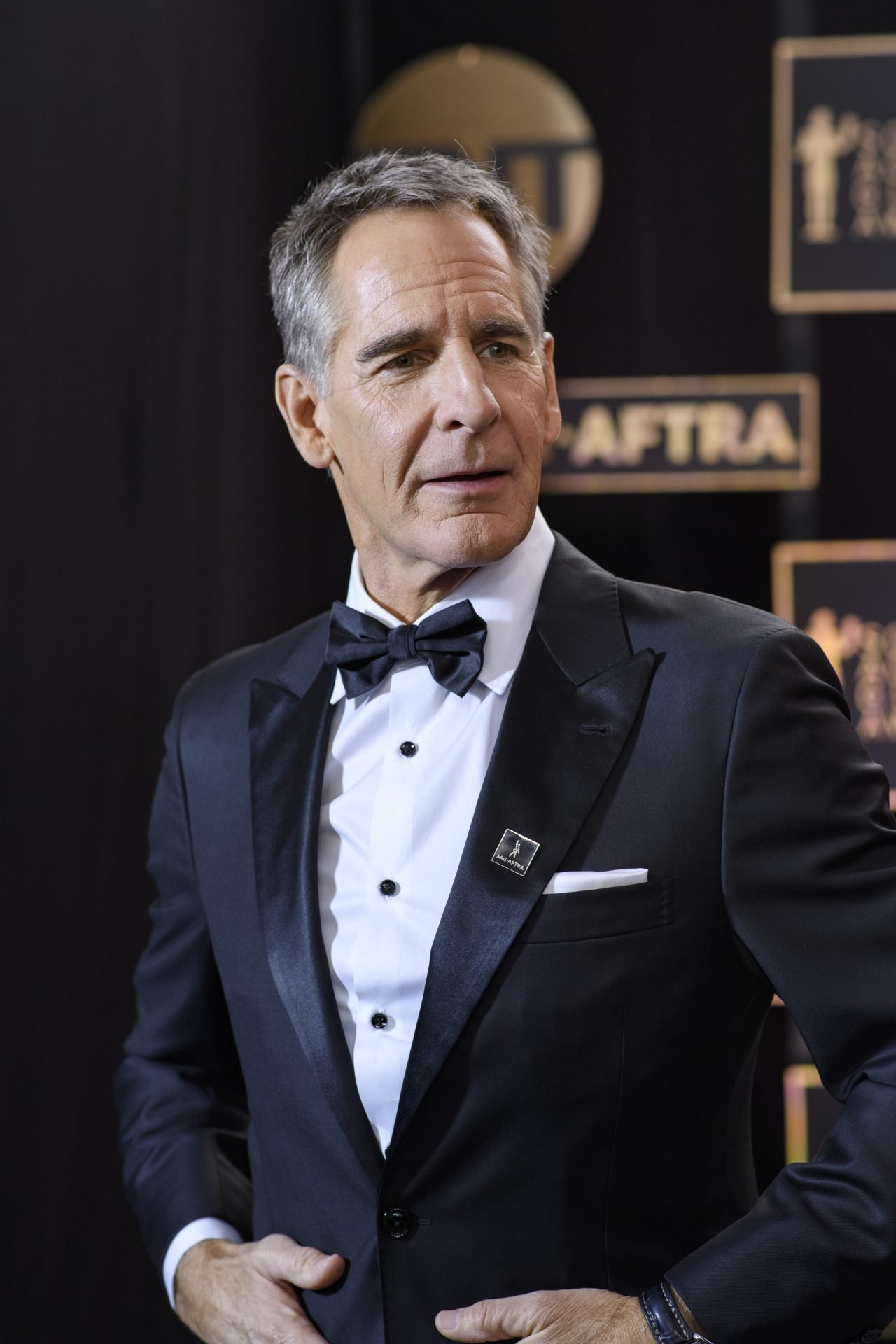 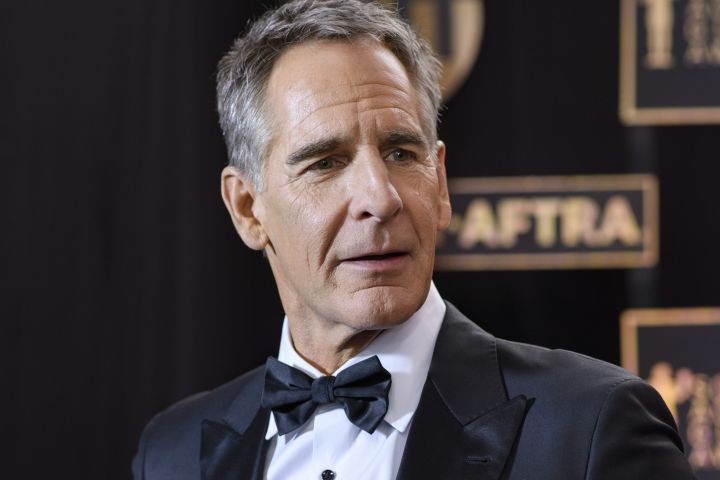 By Melissa Romualdi. Published: 3 hours ago Last updated: 1 hour ago

Scott Bakula is putting an end to speculation that fans may see him reprise his role as Sam Beckett in NBC’s “Quantum Leap” reboot.

“I have no connection with the new show, either in front of the camera or behind it,” Bakula confirmed in a lengthy Instagram post, ultimately explaining why he’s not involved in the new series.

Alongside an old photo from a boxing scene in the original series, the actor reflected on the past 8 months, addressing rumours that escalated earlier this year amid the show’s pilot pickup.

“In January, the pilot was sold and a script was sent to me because the character of Sam Beckett was in it, which makes sense, right? As so many of you have been asking me the last several months, ‘How could you do ‘QL’ without Sam?'(or Al, for that matter) Well, I guess we’re about to find out,” he wrote in the caption.

“That’s the story. As the show has always been near and dear to my heart, it was a very difficult decision to pass on the project, a decision that has upset and confused so many fans of the original series. However, the idea of anyone ‘leaping’ around in time and walking a mile in someone else’s shoes, remains a very appealing concept and so worthy of exploration, especially given the current state of mankind,” Bakula continued, referring to his character who vanished after he stepped into the Quantum Leap accelerator and never returned home.

“In that spirit, I am crossing my fingers that this new cast and crew are lucky enough to tap into the magic that propelled the original ‘Quantum Leap’ into the hearts and minds of generations past and present. I wish them good luck and happy leaping!” he concluded.

The original “Quantum Leap” series aired on NBC from 1989-93. Bakula’s role as Sam earned him a Golden Globe award and four Emmy nominations. 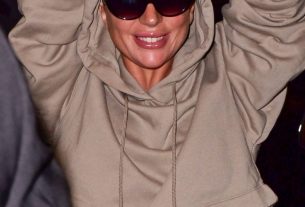 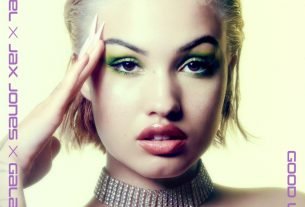