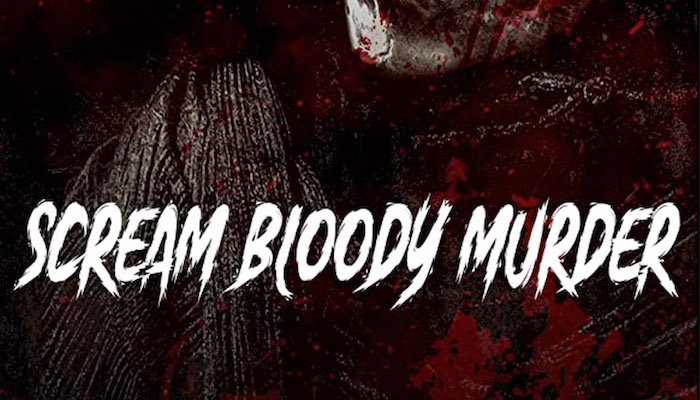 The full press release for Scream Bloody Murder is below.

Mem Ferda and Jared Safier pair up to create a terrifying homage to the iconic Slasher Films of the 90s.

Written by Will Collazo Jr., Julie Anne Prescott, and Thomas Walton, ‘Scream Bloody Murder’ is a perfect terror-stricken tribute to beloved 90s Slasher Films. Set in a Cheerleaders Academy, a masked killer stalks and unrelentingly murders their victims, causing mayhem and instilling fear with every camper as they fret for their life.

While fans await the release date, Director Shawn explains, “the film is a Love letter to the 90’s slasher films like ‘Scream’ and ‘I Know What You Did Last Summer.’ So many throwbacks are done for Slasher films of the ’80s, but not so much for the ’90s. As well as terrifying scenes, Scream Bloody Murder will also provide light moments of comedy, humor in the vain of ‘Mean Girls’ and ‘Revenge of the Nerds.’ I’m confident it will excite hardcore horror fans as well as all moviegoers.”

When asked about ‘Scream Bloody Murder,’ Ferda comments, “it’s been fantastic working with Jared. We had an immediate connection and mutual understanding of what we wanted to achieve. We hope to continue bringing quality films from talents like Shawn C. Phillips and other very gifted directors to an appreciative audience.” 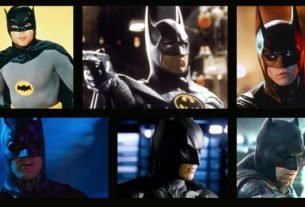 Countdown to The Batman: Ranking Actors Who Have Played the Caped Crusader on the Big-Screen 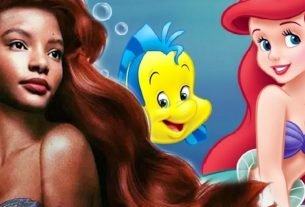 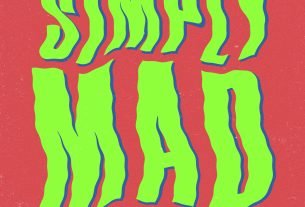