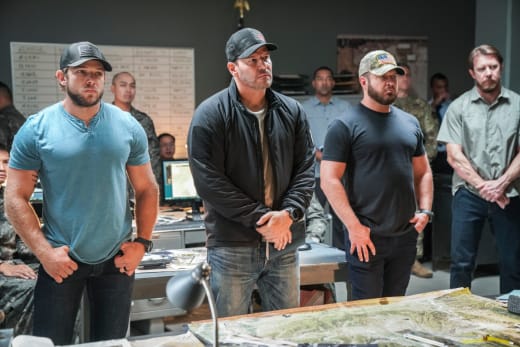 SEAL Team is leaving CBS behind.

That much we’ve known for a while now.

As previously reported, SEAL Team Season 5 will begin its run on CBS Sunday, October 10 at 10/9c.

The first four episodes will air on CBS before it moves full-time to Paramount+.

According to TV Line SEAL Team Season 5 Episode 5 will be available following the West Coast airing of the CBS finale. 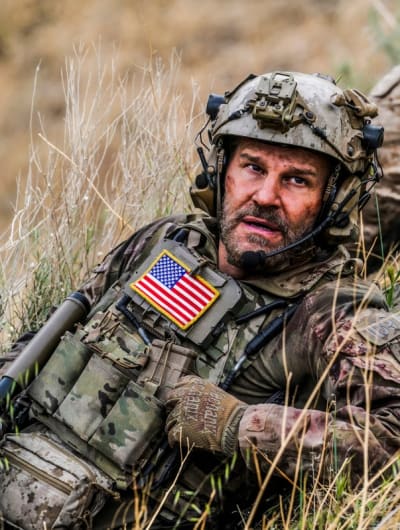 It means fans will get two episodes of SEAL Team on one night, but it probably won’t be welcome news for the fans who will not be following the show to Paramount+.

The decision to move the show was due to the robust streaming numbers and the lack of space on the CBS schedule.

“Everyone on Bravo is shocked when they learn a training exercise is really cover for a covert mission to get a weapons expert out of one of the most dangerous countries in the world,” reads the official description of SEAL Team Season 5 Episode 1.

The four-part story will prepare fans for the big move, but it is sure to feature some vintage SEAL Team drama, so we should probably be prepared for a lot of twists and turns. 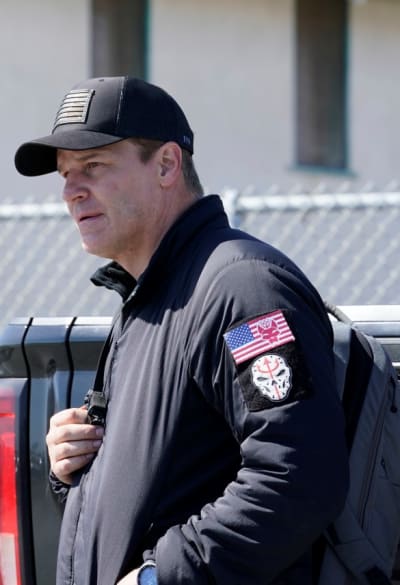 SEAL Team is not the first CBS series to move to Paramount+.

EVIL made the jump earlier this year and became a huge success for the streamer. A third season was quickly ordered.

Clarice was also said to be on the move for a second season, but the deal fell apart at the final hurdle. 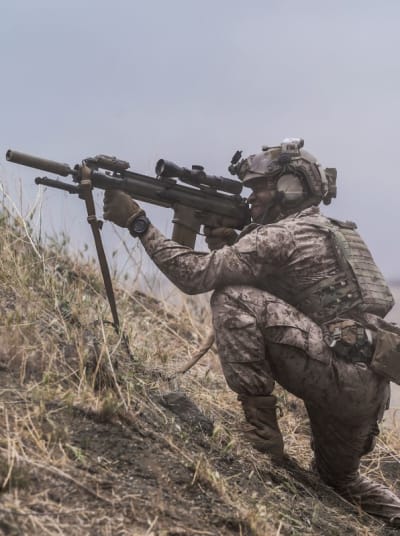 No word on whether that series would materialize elsewhere, but given that we’ve not heard anything about it in months, it’s probably toast.

What are your thoughts on SEAL Team moving permanently to Paramount+? 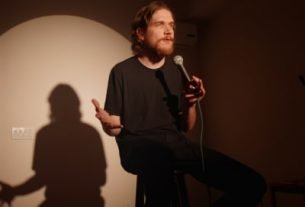 Bo Burnham: Inside is an Emotional Comeback for the Vine Star Turned Writer 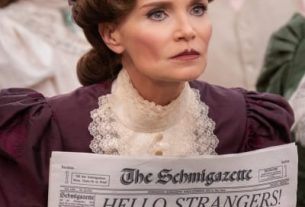 Schmigadoon!’s Kristin Chenoweth Shares What Made Her Love the Show and Its World