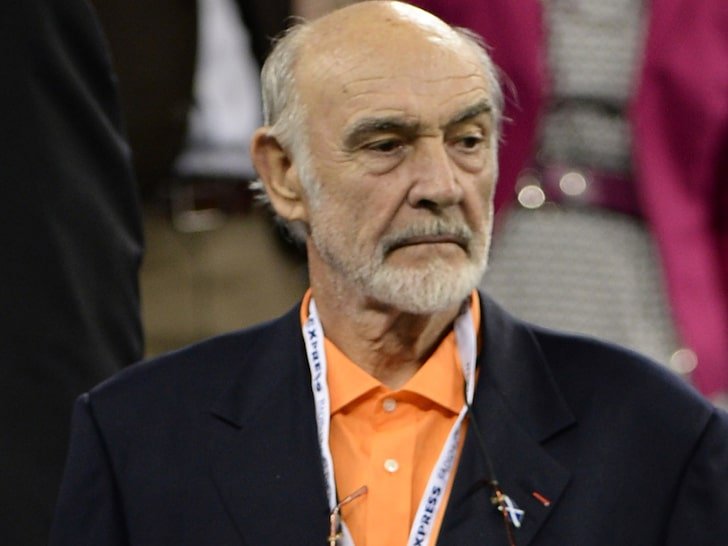 Sean Connery died in his sleep from pneumonia, heart failure and old age … according to his death certificate.

TMZ obtained Connery’s death cert and it shows he died from respiratory failure as a result of pneumonia, old age and atrial fibrillation … an irregular heart rate that can increase the risk of strokes, heart failure and other heart-related complications. 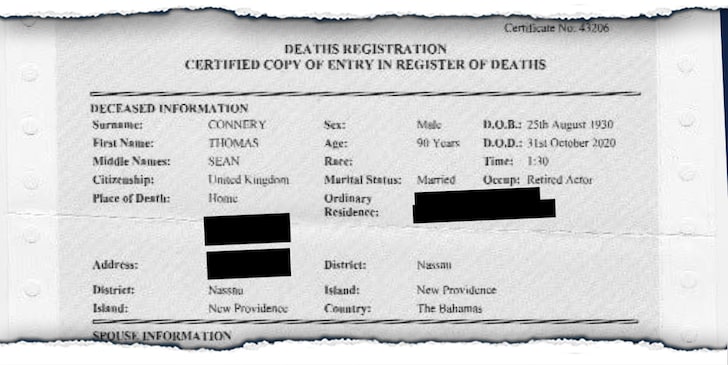 The doc shows he died on October 31 at 1:30 AM at his home in the Bahamas. His occupation is listed as a retired actor. As we reported … Sean’s wife, Micheline Roquebrune, said Sean died peacefully in his sleep. He was 90.

He also starred in “The Hunt for Red October,” “Indiana Jones and the Last Crusade” and “The Rock.” 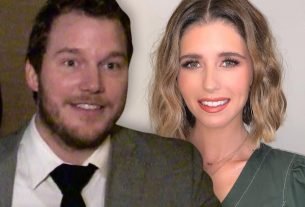