Bradley Cooper A Star is Roasted By Sean Penn!!!

Sean Penn busted out his sense of humor all over his pal Bradley Cooper … just in time for Bradley’s huge Hollywood achievement.

BC was honored with the American Cinematheque Award Thursday night at The Beverly Hilton. The star-studded dinner featured plenty of tributes from his fellow actors and collaborators, but Sean’s stood out because it included a pretty funny stroll down memory lane.

Sean started off his toast by telling the crowd something felt strangely familiar about this scenario … which led perfectly into a viral clip of Cooper — from almost 20 years ago — as an aspiring actor asking Penn a question on “Inside the Actors Studio.”

To be fair, the clip Sean showed was slightly doctored — in the original, he answers Cooper’s question about “Hurlyburly” right away … but still pretty hilarious.

Sean did praise Bradley and labeled him one “handsome motherf**ker.” 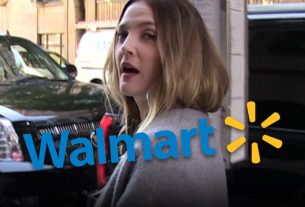