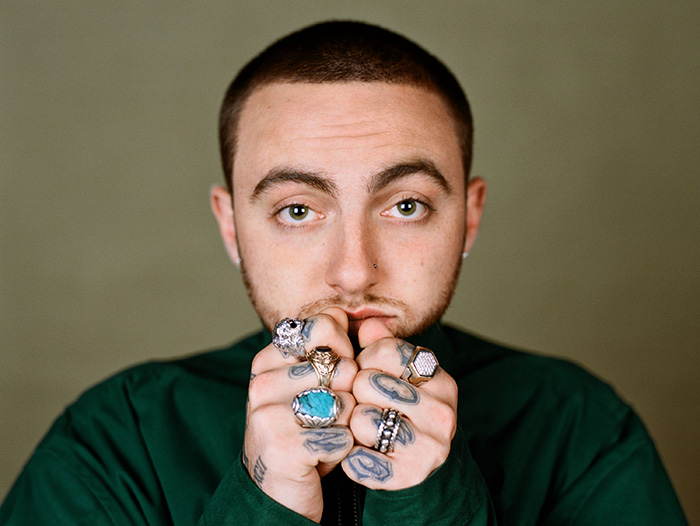 A second man has pleaded guilty to supplying the fentanyl-laced pills that killed Mac Miller.

Ryan Reavis, 38, pled guilty to a single count of distributing fentanyl. According to TMZ, he faces up to 20 years in jail and a lifetime of supervised release, but is likely to receive a lesser sentence for accepting the plea deal.

According to the feds, Reavis was in L.A. around the time the deadly pills were procured for Miller. The pills he received were counterfeit and contained fentanyl, a powerful synthetic opioid 50 times more powerful than heroin. When Reavis was arrested in 2019, a doctor’s prescription pad was found at his home.

Miller was discovered unresponsive in his Studio City, Calif. home on Sept. 7, 2018. The Coroner ruled his death as an accidental overdose due to mixed drug toxicity of cocaine, alcohol, and fentanyl. 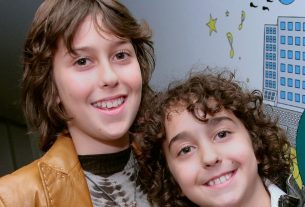 Nat And Alex in ‘The Naked Brothers Band’ ‘Memba Them?! 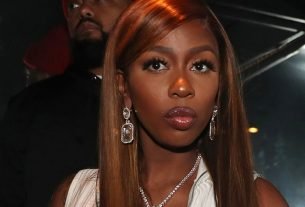