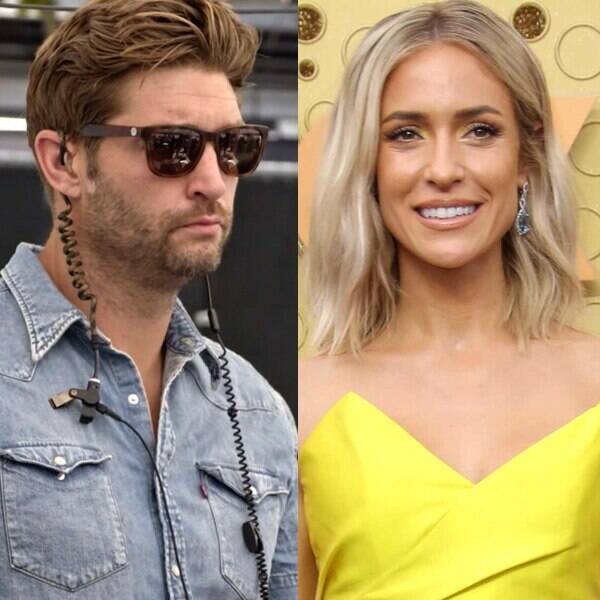 Kristin Cavallari‘s hubby is jumping behind the camera in this adorable sneak peek from tonight’s new episode of Very Cavallari. The exclusive clip finds Kristin rehearsing for E!’s 2019 Emmys Live From the Red Carpet show with her man in tow watching from the red carpet sidelines.

“Typically when I go out to L.A., it’s for work and so I cram in as much as I can,” Kristin explains. “That’s why I’ve never really asked Jay to come before.”

As Kristin is rehearsing with E!’s Nina Parker and Brad Goreski, Jay buddies up to some crew guys and it’s not long before he’s wearing a headset and pretending to call the shots.

“So who’s running the whole show here, where’s that guy?” Jay hilariously asks a crew member. “Maybe he can be a mentor for me.”

“I don’t even need monitors, I can visualize what they’re seeing through the lens,” Jay adds from behind the camera. LOL!

As Jay is listening in on rehearsals, he overhears Brad telling Kristin, “He’s so hot. How’s the D?”

“I think that Jay can hear us,” Kristin laughs as Jay confirms hearing the TMI comment via his headset.

Check out the cute clip above!

Watch a brand new episode of Very Cavallari Thursdays at 9 p.m., only on E! 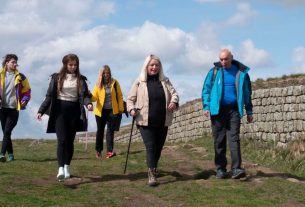 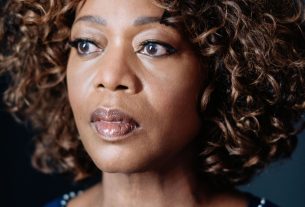 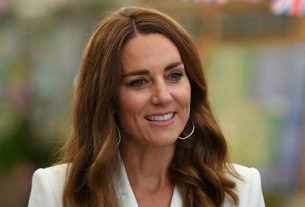