In this clip from Tuesday’s season finale of Relatively Nat & Liv, the famed influencers are busy getting ready for their big fashion show. And it’s all hands-on deck for the fashion show as Joel Halcro and Owen Pierson are also seen helping with the venue’s setup.

“Today is our first Nat & Liv fashion show,” Nat gushes in a confessional. “It’s crazy to think just how many years ago we were pasting things on a vision board, and one of them being a fashion line, and we’re here today.”

While the cousin influencers have faced some drama along the way, it appears they’ve put their differences aside for the good of the show. In fact, Nat notes that she thrives under the pressure.

“So, you think I’d get really stressed in these situations, but I just don’t,” Halcro remarks to the Nat & Liv camera. “I feel like this is where I flourish best.”

Per Natalie, it’s “easy” for her as she has a vision in her head and knows “exactly” what she wants. However, since Nat isn’t great with punctuality or budgets, Liv is responsible for keeping the show on track.

“I would be s–t out of luck if it wasn’t for Olivia,” Nat states later on.

Will Nat and Liv pull off their fashion show? For that answer, be sure to catch the season finale this Tuesday.

Watch the season finale of Relatively Nat & Liv Tuesday at 8 p.m., only on E! 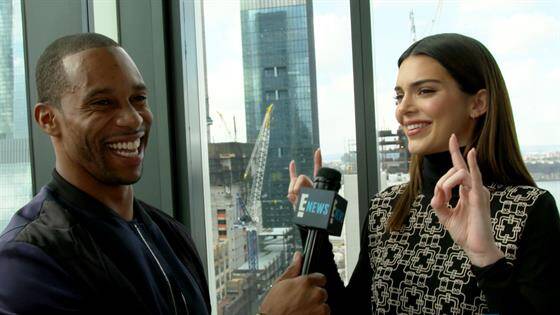