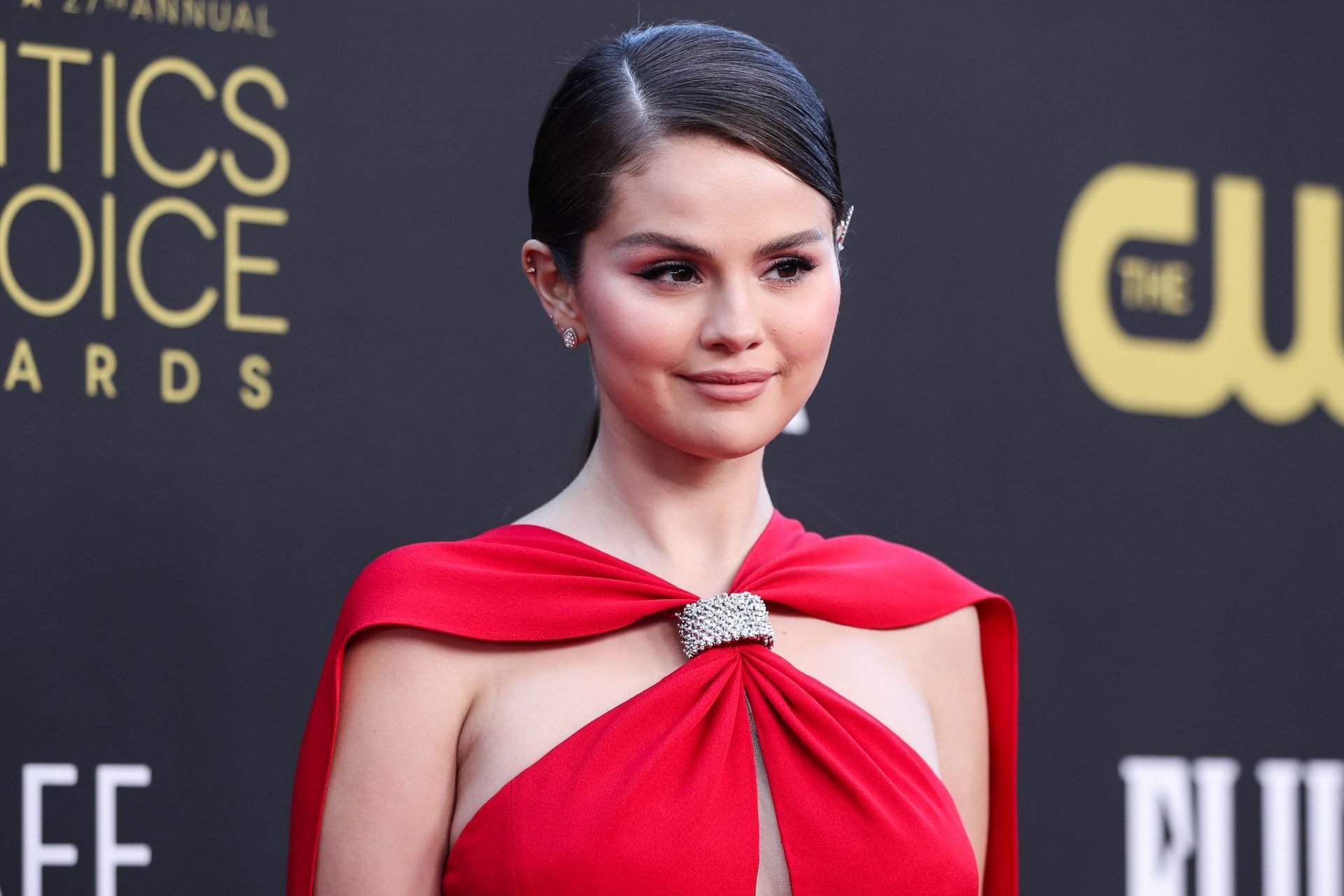 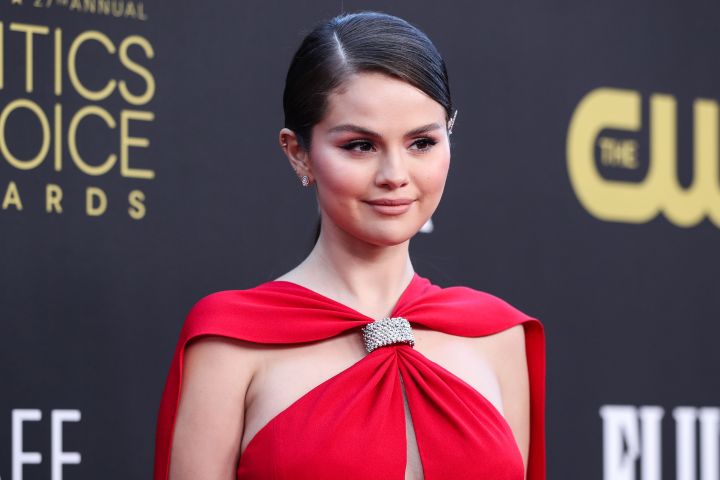 By ETCanada.com Staff. 5 mins ago

Selena Gomez has revealed that she doesn’t give out her trust to a lot of people.

The actress and singer, 29, opened up about her personal life while discussing the second season of her hit series “Only Murders In the Building” for a new interview with the U.K.’s The Sunday Times. In the sit-down, published Sunday, Gomez shared that she and her character Mabel have a few personality traits in common.

“Being standoffish is not foreign to me,” she said. “Most of the time, I don’t trust a lot of people.”

And though Gomez enjoys bringing some of herself to the role of Mabel, she’s also pushed back when it’s been possible art might too closely imitate life.

“Personally, I want to be kind of careful,” she said on Deadline‘s “Crew Call” podcast in May, explaining why she didn’t want to do a musical episode of the series. “I love being Mabel and I love that she’s an extension of me, but she isn’t necessarily me.”

In her interview with The Times, Gomez also spoke about changing as a person over time. Referring to what she called a “pretty strange” moment in the new season of the Hulu show in which she destroys a perfect statue of her character, Gomez said, “I think everybody has a moment in their life where they want to shed their past and all the stuff they’ve gone through.”

She added, “I didn’t contribute to the writing of that scene, but I certainly understood it. And it felt really good destroying that.” 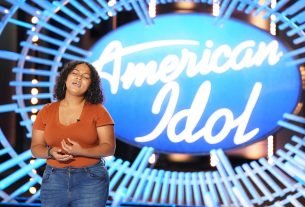 Lady K Leaves Katy Perry Speechless After Putting Her Own Spin On ‘Wide Awake’ During ‘Idol’ Audition: ‘How Dare You!’ 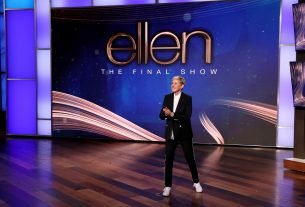 Ellen DeGeneres Hits The Stage For Her Final Monologue 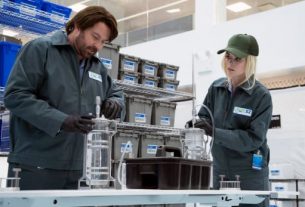