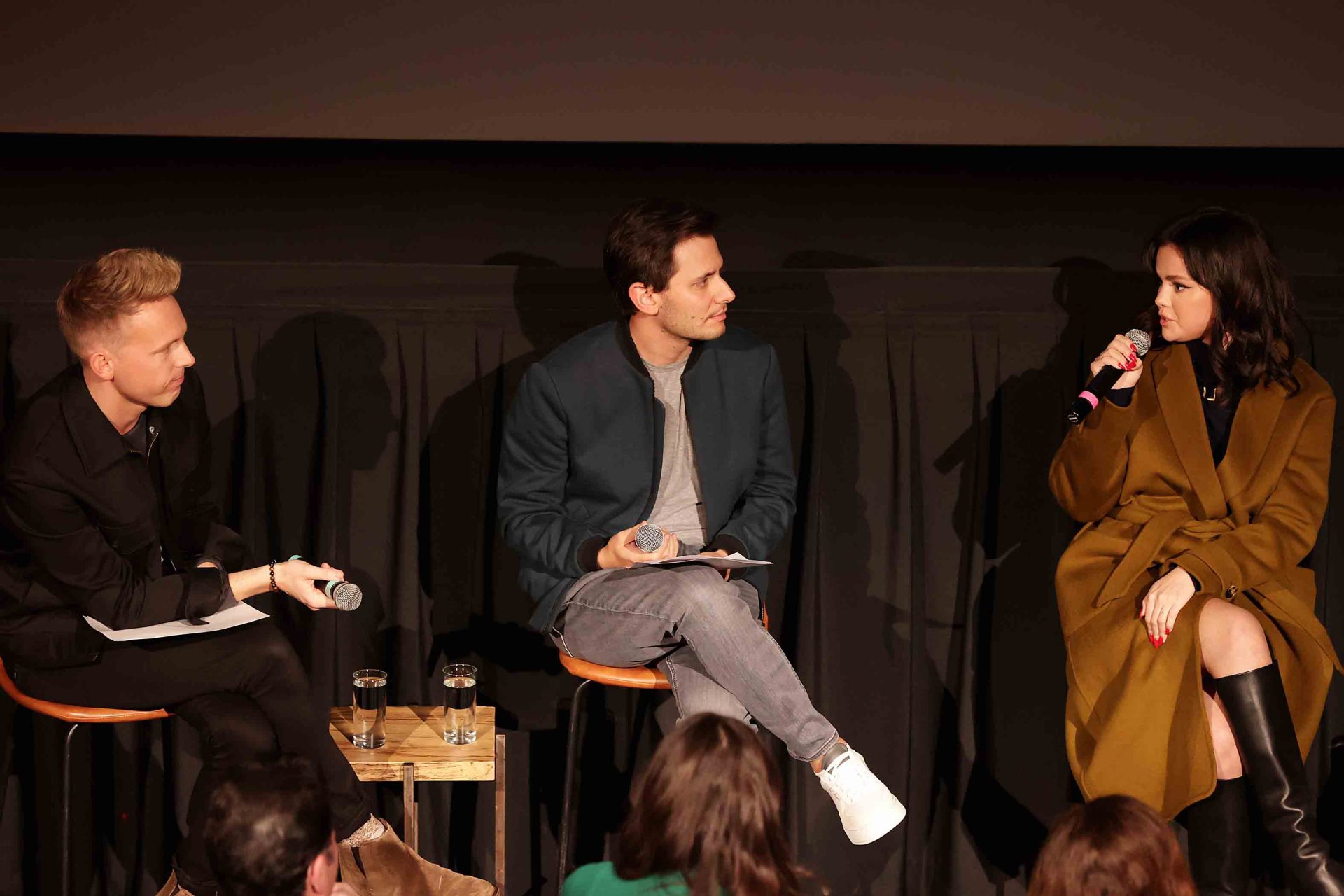 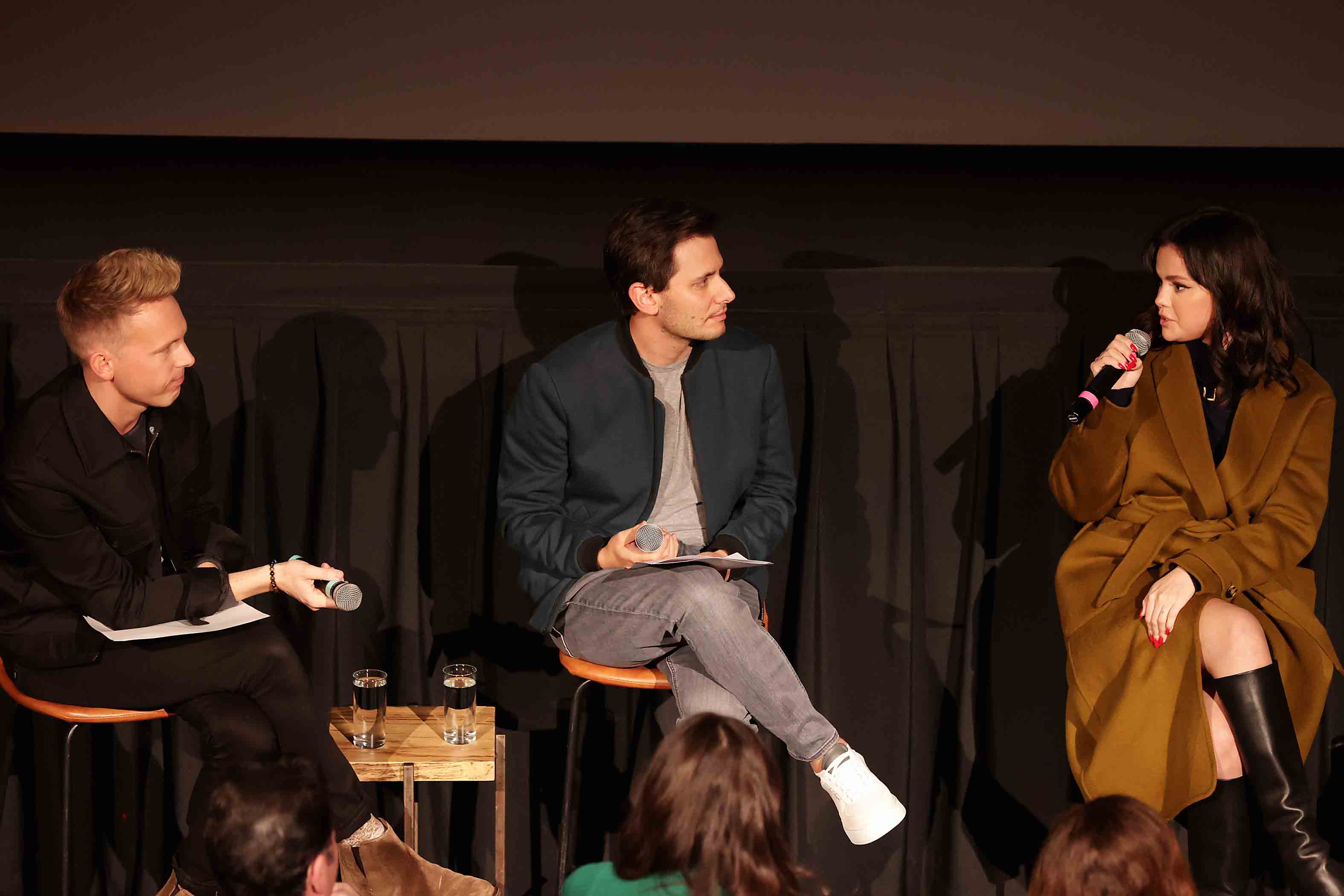 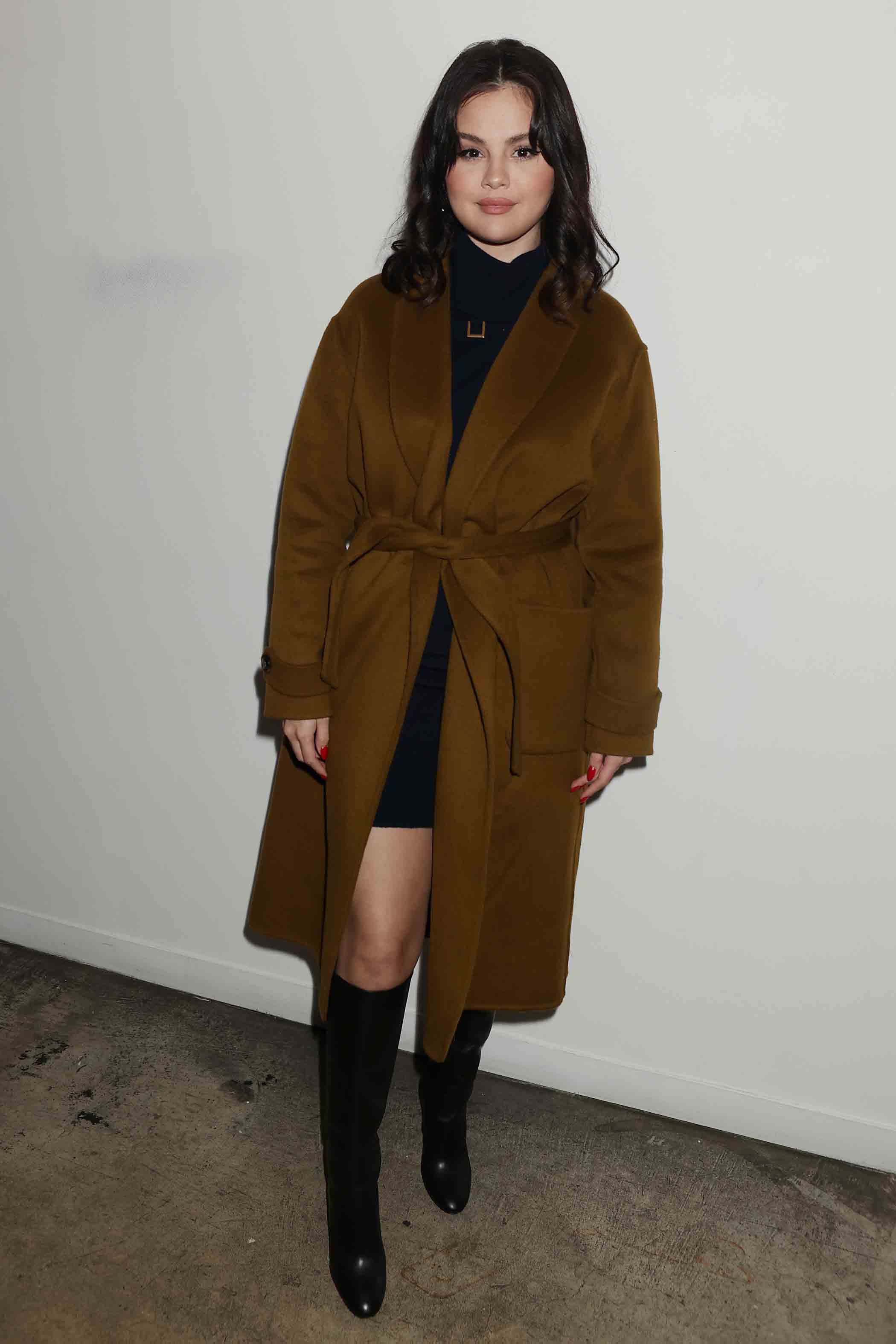 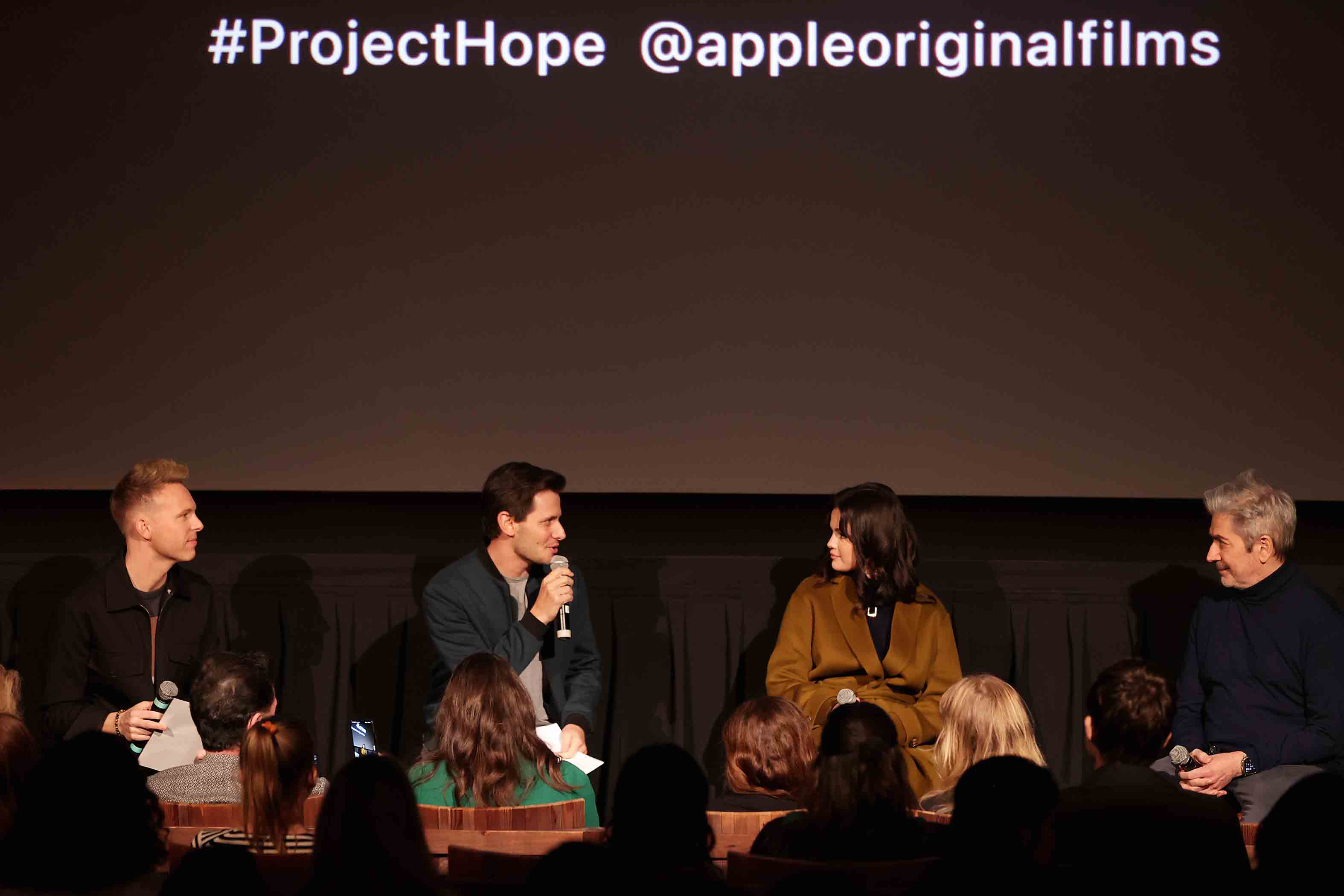 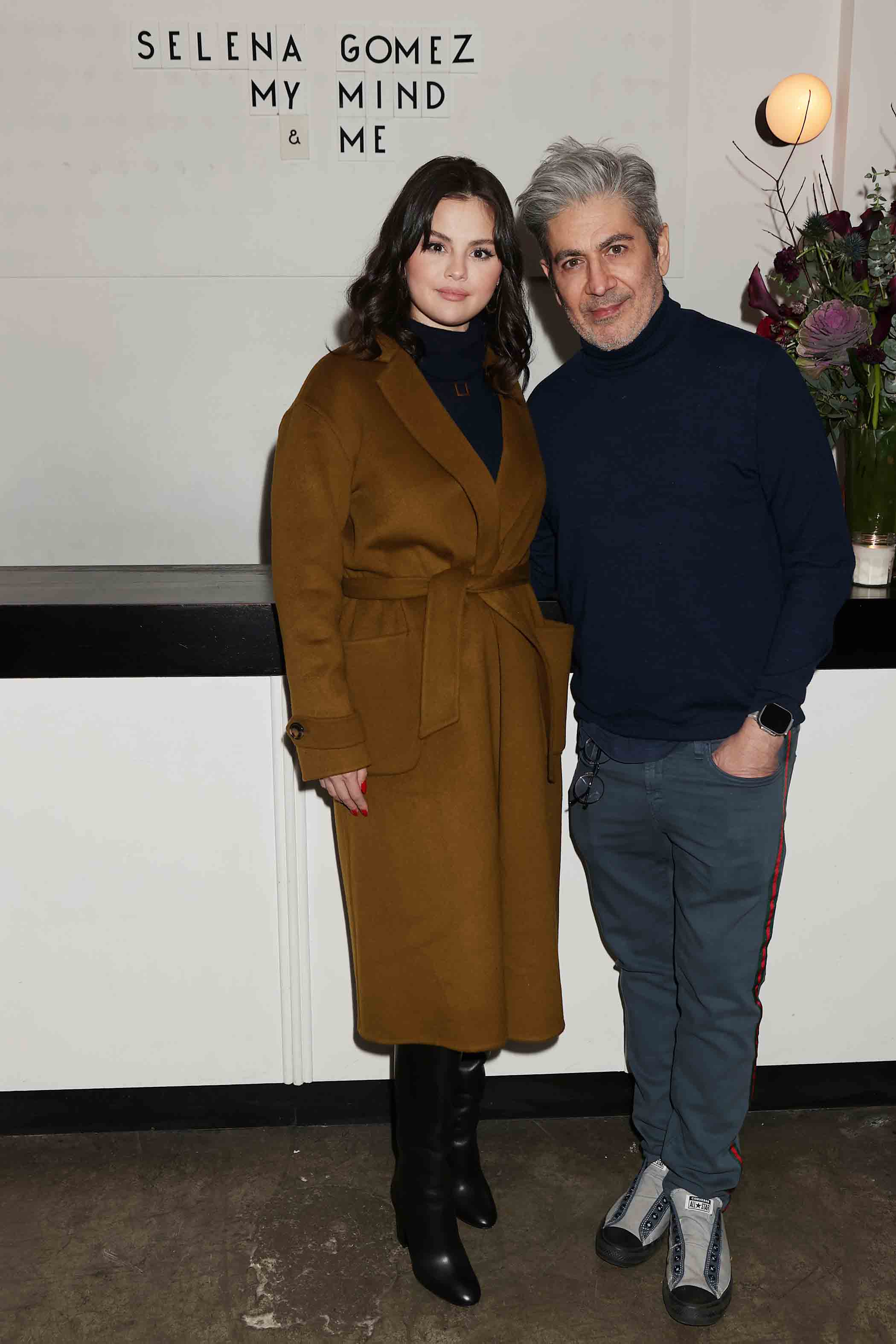 Ever since Selena Gomez released her documentary, she’s been having more meaningful interactions with fans.

“Now I have people coming up to me having real conversations with me and I appreciate that,” Gomez said during a special screening event of “Selena Gomez: My Mind & Me” on Wednesday. “I would much rather have a wonderful connection with someone other than just being a figure to take a picture with.”

The conversation, which took place in front of a live audience in New York City, was hosted by Academy Award-winning songwriting duo, Benj Pasek and Justin Paul, known for their work on “La La Land”, “The Greatest Showman” and, most recently, Apple Original Films’ holiday flick “Spirited”. Gomez was joined onstage by her documentary producer and director, Alek Keshishian, to discuss the making of the Apple Original Films.

“[Selena] loved the idea of someone else looking at her life and maybe making sense of it in a different way than she might’ve on her own,” Keshishian said of the uniquely raw and intimate documentary. “A lot of documentaries are really heavily produced by the celebrity. They have legitimacy, but if you trust somebody else to interpret and see your life and put it together in a meaningful way, I think Selena maybe knew that it might give her a new perspective.”

The filmmaker added that Gomez took “a great act of faith” in choosing him to helm the project and “maintain[ed] that faith.”

“She knew my heart which was to always try to convey the essence of the Selena I experienced which is remarkable.”

“Selena Gomez: My Mind & Me” is streaming globally on Apple TV+ . 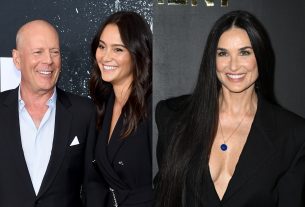 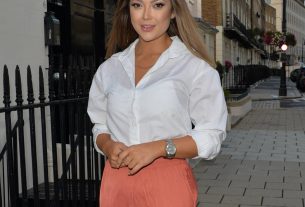 Sharon Gaffka – Posing at Ours restaurant in Kensington 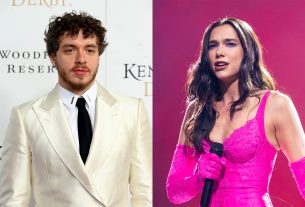