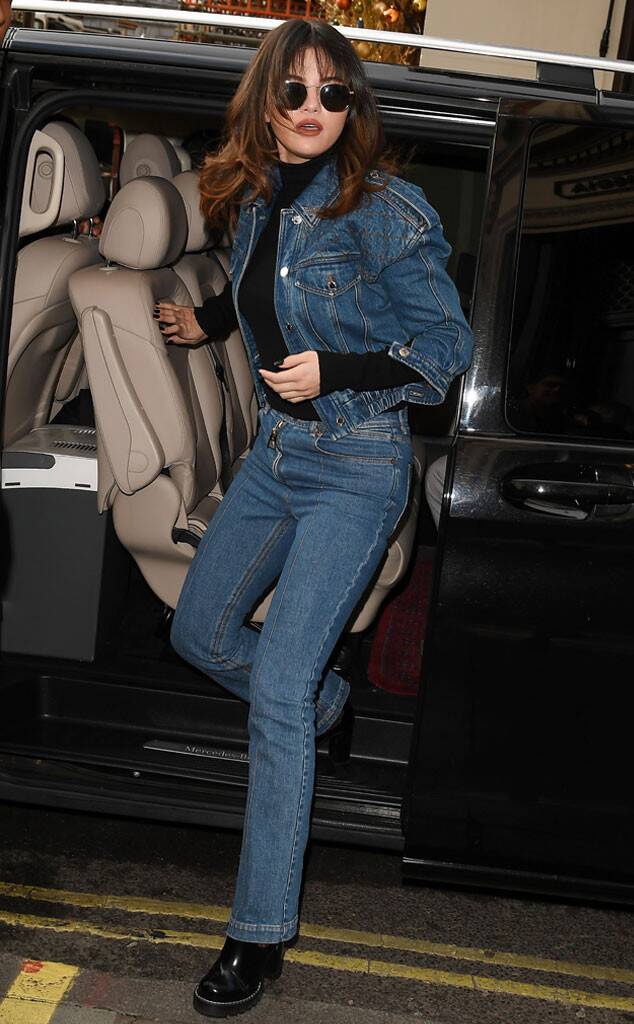 Look at her now!

Selena Gomez has a bangin’ new haircut. On Wednesday, the “Lose You To Love Me” singer debuted a set of bangs while out and about in London. Keeping things cool with some retro aviator sunglasses and an all-denim ensemble, Selena was the epitome of stylish with her fringy bangs and mid-length strands, which appear to have a caramel balayage.

This isn’t the first time that the “Look At Her Now” singer has taken the chop. Back in February 2018, she sported blunt bangs to the Coach NYFW Show. Adding the perfect amount of edge to her leather and lace look, she was easily one of the best-dressed celebs at the show.

At the time, Selena’s hair was much longer. Now, she seems to be loving her shorter locks. For the 2019 American Music Awards, she wore her hair in a sleek short bob parted in the middle. While on stage, she opted for a wavy style to deliver her emotional rendition of her new hit singles.

As we’ve learned from past AMAs, Selena also loves to switch up her hair color from time-to-time. For the 2017 award show, the “Wolves” singer walked the red carpet donning platinum blond hair, marking the first time that she showed off her dramatic hair transformation. Speaking to E! News after the big event, Selena’s hairstylists Riawna Capri and Nikki Lee said that they dubbed the look “Nirvana Blonde.”

“Being that this was the first major color change Selena’s ever done, it was important to us that her hair remained healthy and the tone was right for her skin,” they celeb hairstylists explained. “The vibe is ’90s chic and she named the color #NirvanaBlonde. Now that Selena is blonde it’s so important to keep her hair moisturized, strong and healthy.”

While details regarding her track list are still under wraps, the “Hands To Myself” singer did reveal that it’s a mirror of her years of healing and rebuilding. “It took me four years now to even feel at a good place with this album, and it’s just because I had such huge moments that happened in my life personally that [it was like] how was I going to capture that and how was I actually going to feel good about what I was saying?” she said on The Tonight Show Starring Jimmy Fallon back in June. “So, I kept going and I’m relieved now.”

Like her singles “Love You To Lose Me” and “Look At Her Now,” SG2, as she called it, will be filled with emotional lyrics that resonate with Selena and her fans. “I love everything that I get to do and be a part of,” she said while recalling her past work, “But specifically, something that connects with people on an emotional level is my favorite.” 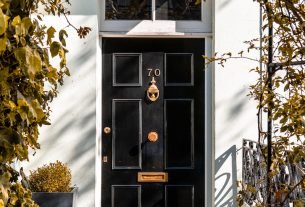 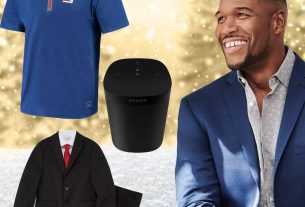 Hosting Friendsgiving? Under $100 Kitchen Must-Haves for Your Thanksgiving Feast