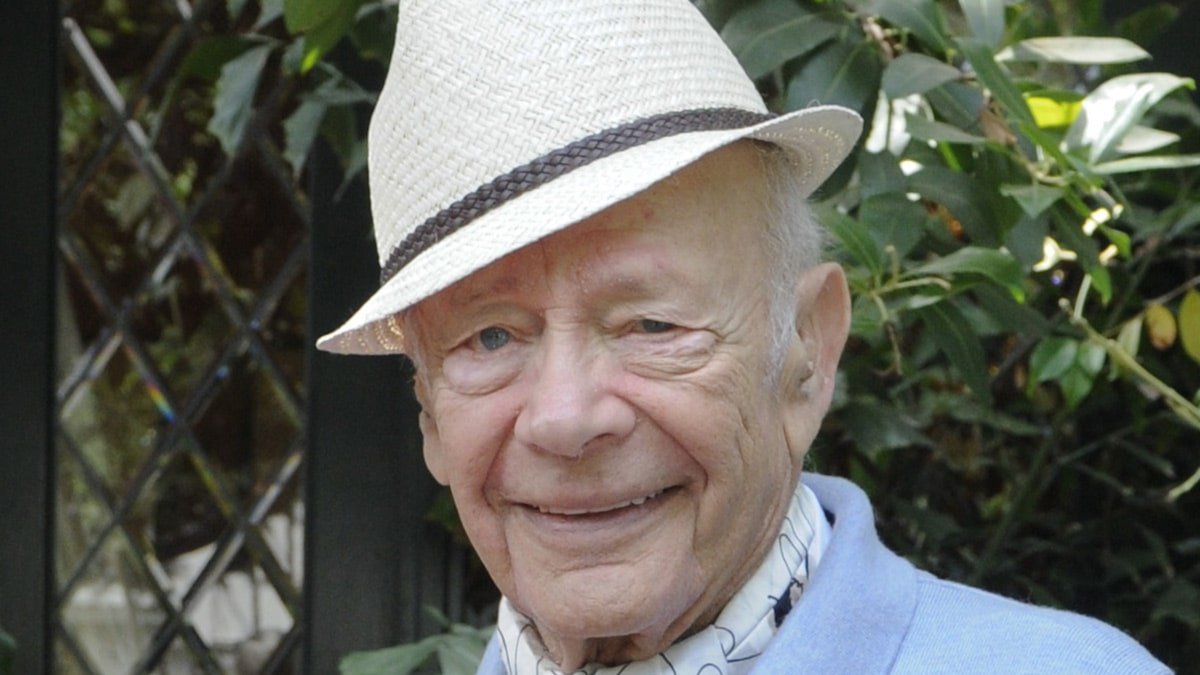 Allan Rich — a longtime character actor in Hollywood, who bounced back from being blacklisted — has died.

The thespian passed away in New Jersey over the weekend due to complications from progressive dementia … this according to his family. He was residing at an assisted-living facility called the Lillian Booth Actors Home, which houses people who were in the biz.

Allan hardly played the leading man in his filmography, but he did a helluva job with smaller roles in a number of huge hit films and shows dating back to the ’60s and ’70s. Perhaps most notably, he starred in flicks like “Serpico,” “The Gambler” and “The Happy Hooker.”

He also acted in TV series like “Hawaii Five-O,” “All in the Family,” “Kojak,” “Little House on the Prairie,” “Baretta,” “Happy Days,” “CHiPS,” “The Incredible Hulk,” “Alice,” “Magnum PI,” “Hill Street Blue” and countless others staples throughout the decades.

His acting career saw a nice steady rise in the ’90s, with notable appearances in films like “Disclosure,” “Amistad,” “Quiz Show,” “Jack,” and many others. He often played a judge or a lawman of some sort — Allan had a deep, authoritative voice … and fit the part well.

What’s crazy is that back in the ’40s and ’50 — when he was doing more traditional acting in theater — he was branded as a communist and blacklisted in Hollywood for a while as a result. He later said he got put on the “Red Channels” list because he tried helping free a Black man who had been wrongly convicted of rape.

Fortunately, he overcame that hard time in his life and went on to rack up well over 100 acting credits. He’s survived by his children, step-children and grandchildren. 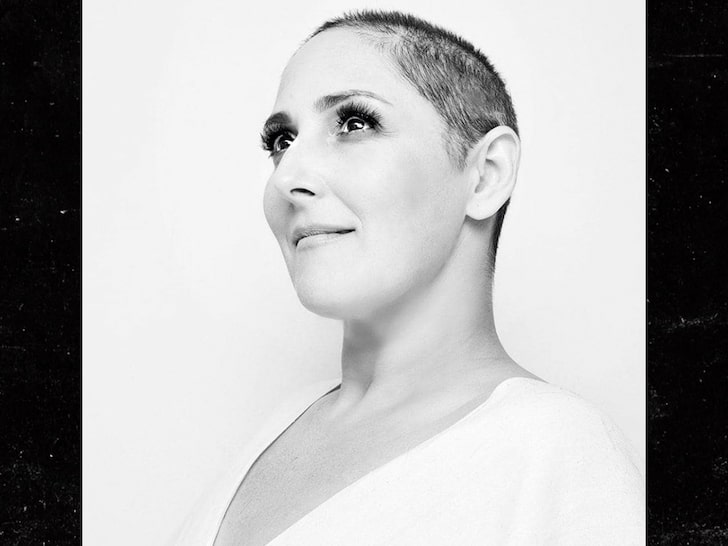 25th SAG Awards is a Fashion-Forward Union Behind The Scenes