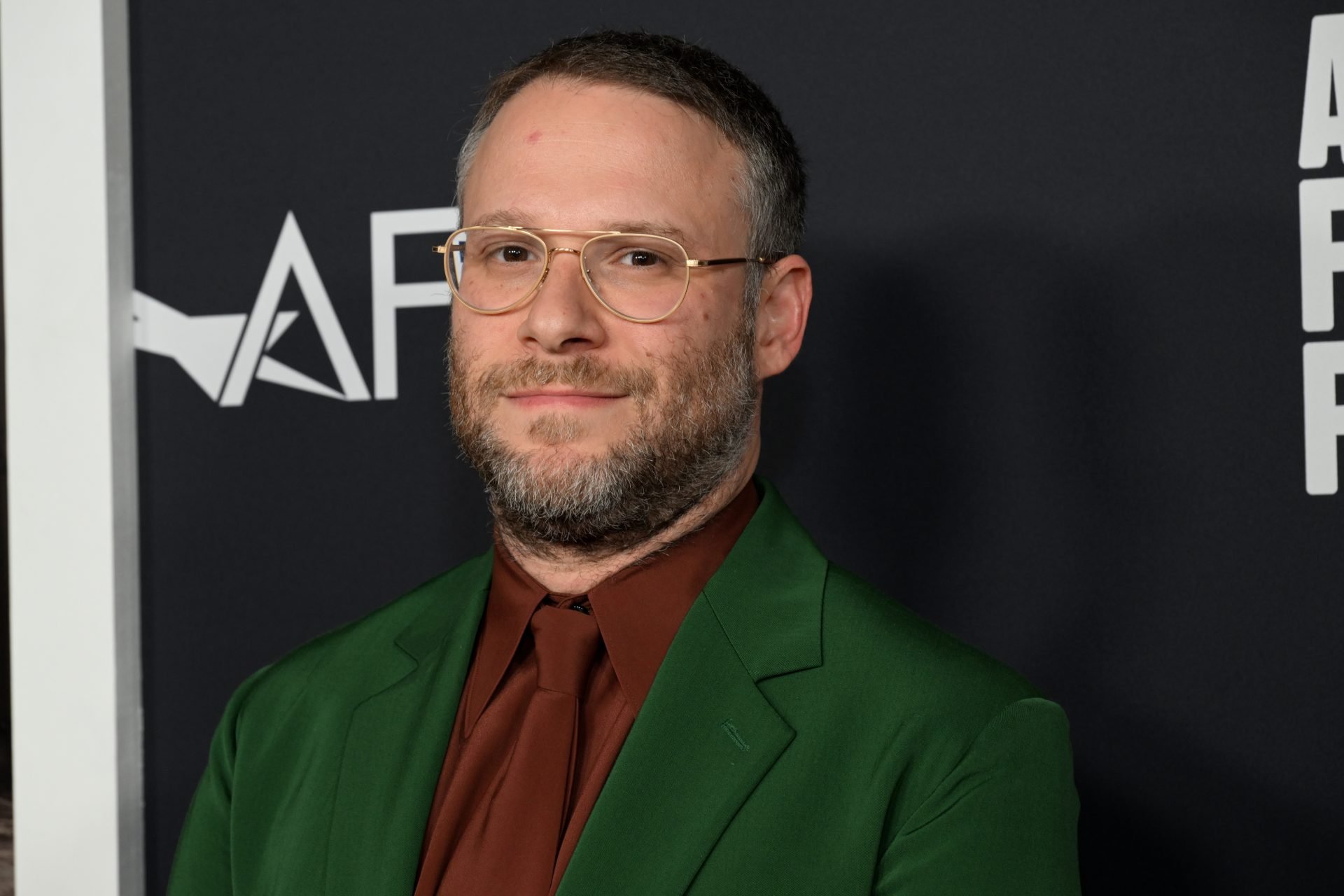 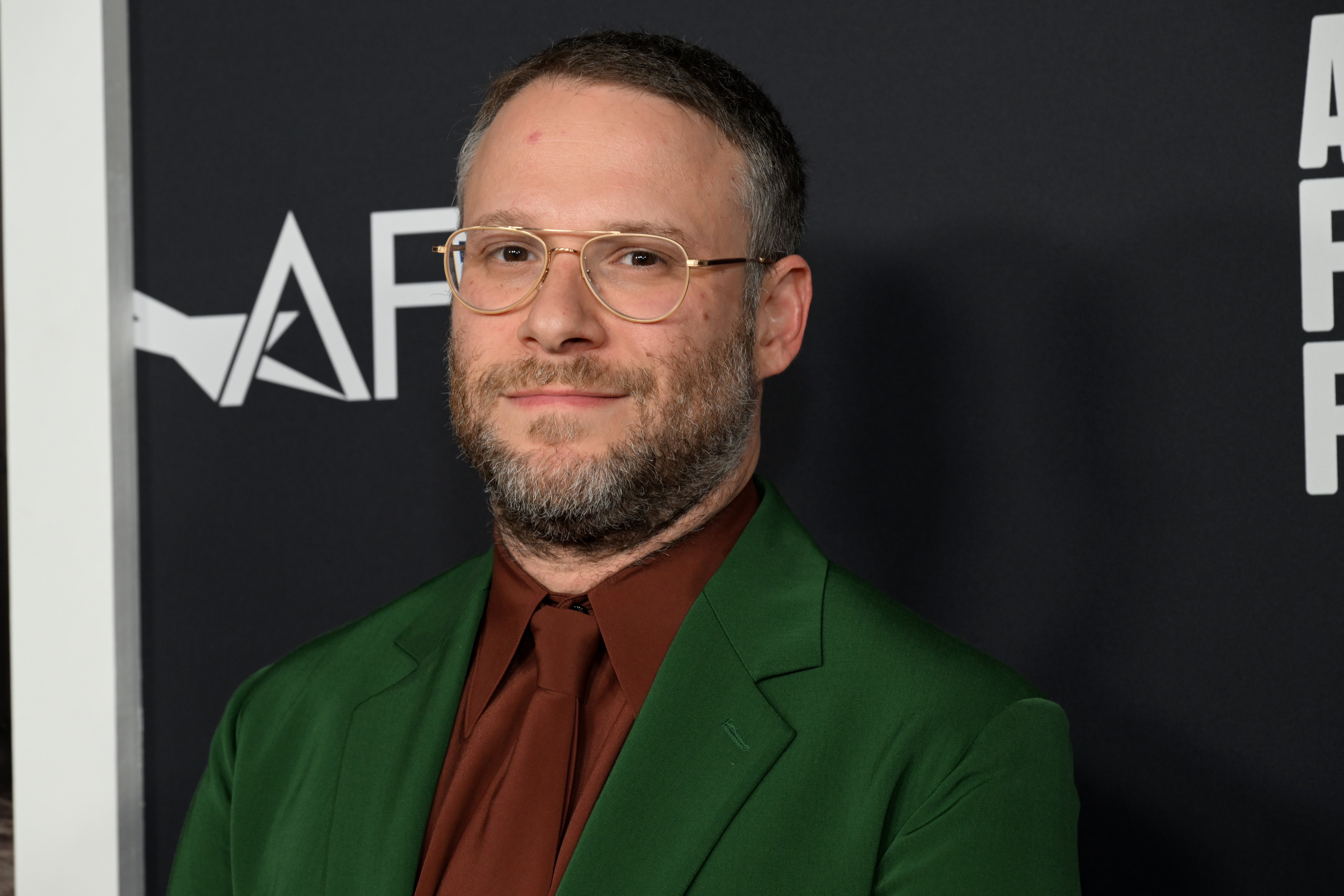 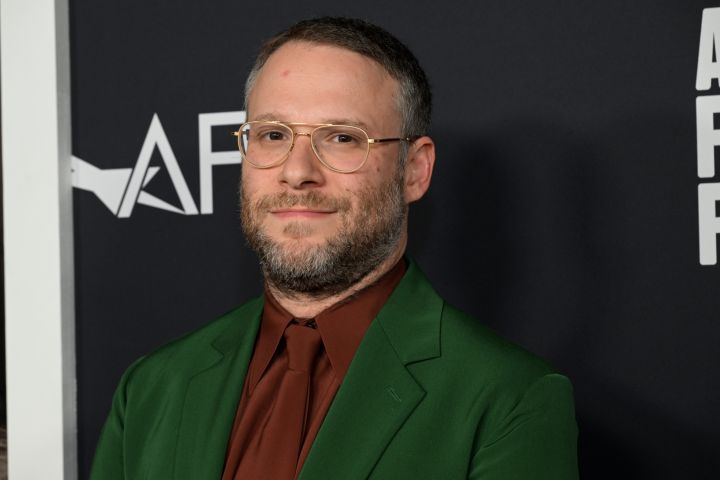 By Melissa Romualdi. Published: 8 hours ago

While listing some of his movies that show a deeper side to his personality, the Canadian star included his upcoming “TMNT” reboot along with 2007’s “Superbad” and 2013’s “This Is The End”.

“It’s a teenage movie, we’re putting a lot of our own feelings — of awkwardness and insecurity and a desire to belong and be accepted and all that — into the movie,” Rogen, 40, recently told the A.V. Club of the upcoming project, which he not only stars in but also serves as a producer on.

“And as I sit around with the other people working on [the film], I’m like, ‘We found a way to care about this,’ which is great,” he continued.

The Golden Globe nominee previously told Collider in 2020 that the film, titled “Teenage Mutant Ninja Turtles: Mutant Mayhem”, would focus on the “teenage” aspect of the classic “TMNT” characters- Leonardo, Donatello, Raphael and Michelangelo- making it more than just the average action flick.

While the “Neighbors” actor is known for playing comedic characters, Rogen is also familiar to working with emotion. His recent role in “The Fabelmans”, based on director Steven Spielberg’s upbringing, might just be his most emotional project yet.

“It’s very directly based on his life and pretty much everything that happens in the movie is something that happened to him,” Rogen said of the film at the 10th annual Hilarity for Charity. “As we were shooting, I’d be like, ‘Did this happen in real life?’ and the answer was ‘yes’ a hundred percent of the time.”

The “Pam & Tommy” star noted that working for Spielberg “was very flattering” and felt “validating” for a renowned director like such “to even know who I am, nonetheless think I could help their film or that I would be additive to their film.” 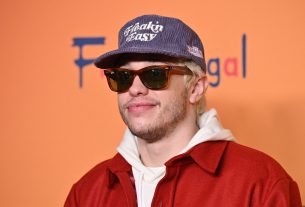 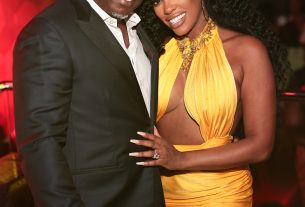 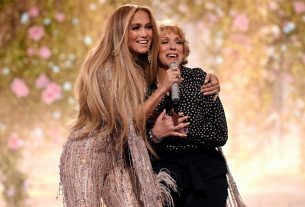