New lingerie was debuted at The Selection Show this weekend.

Models walked the undies down the catwalk at the Parc des Expositions Porte de Versailles in Paris, France.

And in 2019, it seems that lace, mesh and ruffled styles were the most popular.

Here are some of the most eye-popping outfits that were flaunted on the runway.

Strappy designs were popular on the Parisian catwalk.

One model sported a cut-out body with lace panelling.

Harness-like material ran from her shoulders to her hips, creating an hourglass silhouette.

This wasn’t the only lingerie item to feature multiple straps.

Another runway star donned a lace bra with cage detailing.

The intricate top was contrasted with a pair of plain black knickers.

A bouncy blow dry and large earrings finished off the outfit with a flourish.

PASSION FOR FASHION: This look was one of the most popular on the catwalk (Pic: Sylvain Lefevre/Getty Images)

This eye-catching look would be bound to make a statement in the bedroom.

It features both lace and opaque ruffles that run down the sleeves and body.

Flashes of skin can be seen through the sheer panelling, with the see-through knickers also creating a peek-a-boo effect.

Lace was one of the most popular materials used by designers.

One model wore a black body with a semi-sheer front.

A band kept her breasts supported and thicker fabric was used at the crotch.

BACK IN BLACK: Dark lace was popular at the fashion show (Pic: Sylvain Lefevre/Getty Images)

A white bra provided the base of the look, while black material curved up her body to create an asymmetric effect.

The third lacy look was navy blue in colour.

It featured high waisted knickers and a halter-style top, which gave the get-up a retro feel.

DRESS TO IMPRESS: This classic design would be bound to impress your partner (Pic: Sylvain Lefevre/Getty Images)

GOLDEN WONDER: This black and gold set was one of the most eye-catching (Pic: Sylvain Lefevre/Getty Images)

While there were plenty of quirky garments on the runway, matching undies continue to be popular.

One model rocked a scalloped-edged bra and knickers.

While another made a statement with a gold-leaf lingerie set.

The sheer bralette was decorated with the earthy motif, which matched a similar illustration on the bottoms. 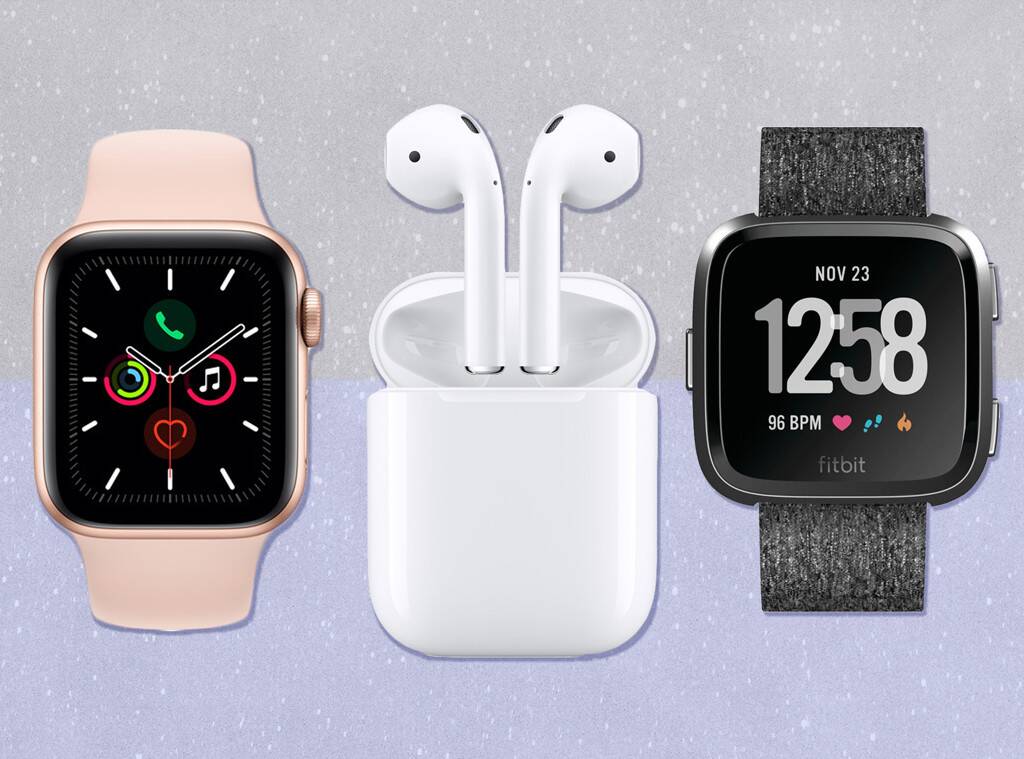 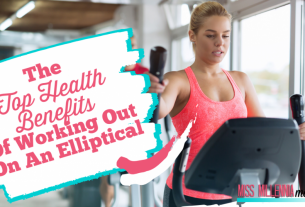 The Top Health Benefits Of Working Out On An Elliptical