Spoilers of season 1 of Shadow and Bone below.

The Netflix series Shadow and Bone, adapted from fantasy author Leigh Bardugo’s trilogy of the same name and her Six of Crows duology, follows the story of Alina Starkov (Jessie Mei Li), a cartographer who discovers that she has sun-summoning powers. This makes her a member of a magical community of people called the Grisha.

Alina’s powers are extremely valuable, and they have the power to completely obliterate the Shadow Fold, a malevolent force filled with monsters (called volcra) that divides her country in half. General Aleksander Kirigan (Ben Barnes), the leader of the Second Army, is very interested in Alina and what she can do. At first, it seems as if he might actually care for her, but anyone who’s familiar with villains knows that facade never lasts long.

Now, the series has fans enthralled on Netflix, and Bardugo is thrilled with how her books were adapted to TV.

Jessie Mei Li as Alina and Archie Renaux as Mal in Shadow and Bone.

“It was so emotional,” she told ELLE.com of what it felt like to see her work onscreen and make an appearance in the series. “I mean, I am an easy crier. The cameo was chosen based on when I was going to be on set and what the schedule was. I got so lucky because I got to be in the scene that I remember writing so clearly. I remember sitting there thinking, ‘Okay, what is the choreography of this? How are the Grisha going to enter? Where is everybody in this room?’ And I wrote those stories at a time in my life that was so dark, where I had no idea that I was ever going to finish a single book, let alone that I would write seven books in this world.” (Bardugo released a second duology, with King of Scars appearing in January 2019 and Rule of Wolves released in March of this year.)

All of Bardugo’s anxieties about seeing her show become part of Netflix’s universe seem to have paid off: the show has overwhelmingly positive reviews. Here comes the next question: When are we going to see Shadow and Bone season 2?

Has the show even been renewed for a second season yet?

Yes! On Monday, June 7, Netflix renewed Shadow and Bone for an eight-episode season 2.

The cast announced the news with a sun-summoning Youtube video, while showrunner Eric Heisserer said in a statement, “”I’m honored and thrilled to return to the Grishaverse and continue the stories of these endearing characters, particularly Milo.”

“I’ve been writing in the Grishaverse for nearly ten years now, so I’m thrilled we get to keep this adventure going,” Bardugo said in a statement. “There are so many places we’ve barely gotten to visit and I can’t wait to introduce our audience to more of the saints, soldiers, thugs, thieves, princes, and privateers who make this world so much fun to explore. It’s going to be real magic to see our brilliant, talented cast expand.”

What would the second season focus on?

Warning: Season 1 spoiler ahead! There are several moving parts that would be involved in a second season, but the one big element is that General Kirigan doesn’t die, and his powers appear to be even stronger (and not in a good way). It seems as if Kirigan will still be the Big Bad in the second season, so a big part of the second season will center around Alina vs. Kirigan.

The description for the second book in the Shadow and Bone series reads, in part: “To save her country, Alina will have to choose between her power and the love she thought would always be her shelter. No victory can come without sacrifice–and only she can face the oncoming storm.”

Ben Barnes in Shadow and Bone.

Li shared their hopes for future seasons of Shadow and Bone in a post-air interview with ELLE.com. “Because Kirigan’s got his shadow soldiers, and then obviously Alina gets her own army, I’d love to see how that manifests and how that affects her,” they said. “Alina’s hair is meant to turn white. I’d be interested to see how gruesome that is. Maybe it will take much more of a darker tone—that’d be quite cool to explore. In my head when I read the books, I imagined Alina’s hair to turn gray, actually—not in a beautiful, flowing way, like in an ill way.”

What about a Six of Crows spinoff?

If you completed season 1 of Shadow and Bone and immediately took to Google to learn more about the Crow Club, you’ve learned that the series’ main subplot serves as a prequel to Bardugo’s book Six of Crows—and there are two more complete stories waiting to be told about Kaz, Inej, Jesper, Nina, and Matthias.

Bardugo has high hopes we’ll see those books on Netflix soon—possibly as a spinoff separate from Shadow and Bone—if audiences want it. “I think we’re all forming a giant prayer circle,” Bardugo said. “It really just depends on how audiences respond. Fantasy is expensive.”

And as for that sixth crow, Wylan? “We knew this was not the season for him,” Bardugo explained. “He has a very different background than any of the other Crows, but I would love to see him in later seasons.”

In addition to meeting Wylan, Heisserer told Collider that season 2 will see the Crows spending more time in Ketterdam than might be expected: “We kind of had to yoink our Crows away from that in Season 1 and throw them toward the Fold and beyond for their heist. And I think at least part of next season should be a home game for our team.”

This also seems to imply that future seasons of Shadow and Bone will continue to entwine with Six of Crows instead of spinning off, as Bardugo tells Collider: “There are currently seven novels in the Grishaverse, not counting the short stories. And I don’t believe it takes seven seasons to get through that story, because we’ve created this alternate timeline. But I’m not the showrunner, so we’ll see what Eric has in mind.”

Don’t rule out a King of Scars adaptation.

King of Scars and Rule of Wolves comprise the second duology—and sixth and seventh books—in the Grishaverse universe and follows the adventures of one Nikolai Lantsov, a “very chaotic privateer prince,” as Bardugo puts it. She also hopes to see all seven books adapted eventually.

She also discussed casting for King of Scars. “Nikolai Lantsov is probably one of my all-time favorite characters to write, enough so that I gave him his own duology,” Bardugo said. I think he would be hell to cast, but I would absolutely love to see him brought to the screen. He is kind of a character, and I think he would be a lot of fun.”

In fact, Heisserer told Entertainment Weekly that he’s looking at the entire Grishaverse—all seven books and various spinoffs including Bardugo’s multiple anthology collections —as he plots out the series. “I think we went as far as to secure the rights to a collection of short stories in the Grishaverse, including Demon in the Wood, which covers a part of Kirigan’s backstory,” he explained, a reference to a short story that was depicted in episode 7 of season 1. (Read it here.)

Expect to see much more of Zoya.

Sujaya Dasgupta as Zoya Nazyalensky in Shadow and Bone.

Avid Grishaverse readers know Sujaya Dasgupta’s Zoya Nazyalensky plays a huge role across all seven books—and Bardugo is so excited to watch her story play out in live-action format. “In Shadow and Bone, by the time you get to the third book, she begins to reveal more layers and we begin to understand her better,” Bardugo explained to EW. “But the truth of her is something that we don’t really experience until King of Scars, until we’re in her P.O.V. So, the show had the opportunity to build some of those layers sooner rather than later.”

When could we get more Grishaverse?

Because Netflix hasn’t even confirmed the next season, this means the series will probably come in 2022 or later. At this point, we pretty much know what seasons have been renewed for 2021, unless they’ve been secretly filming the second season. But, as Marie Claire pointed out, similar shows such as The Witcher, usually release new seasons 18 months after the previous.

The Lives of Saints

The Language of Thorns: Midnight Tales and Dangerous Magic

Hilary Weaver
Hilary Weaver is a freelance writer based in New York who writes about politics, queer issues, Meryl Streep, Glenn Close, and every woman the Queen has ever made a dame. 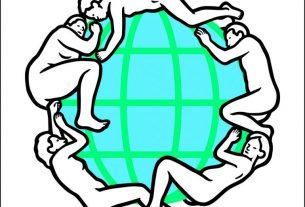 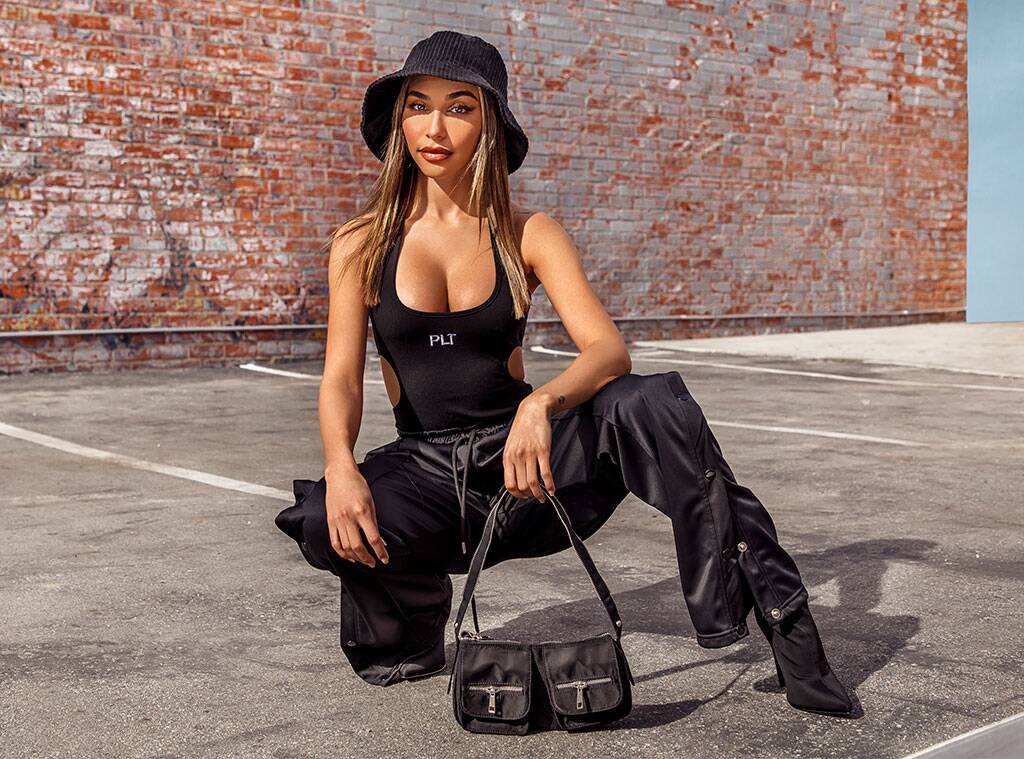 Chantel Jeffries x PrettyLittleThing: 5 Items We Want In Our Closet