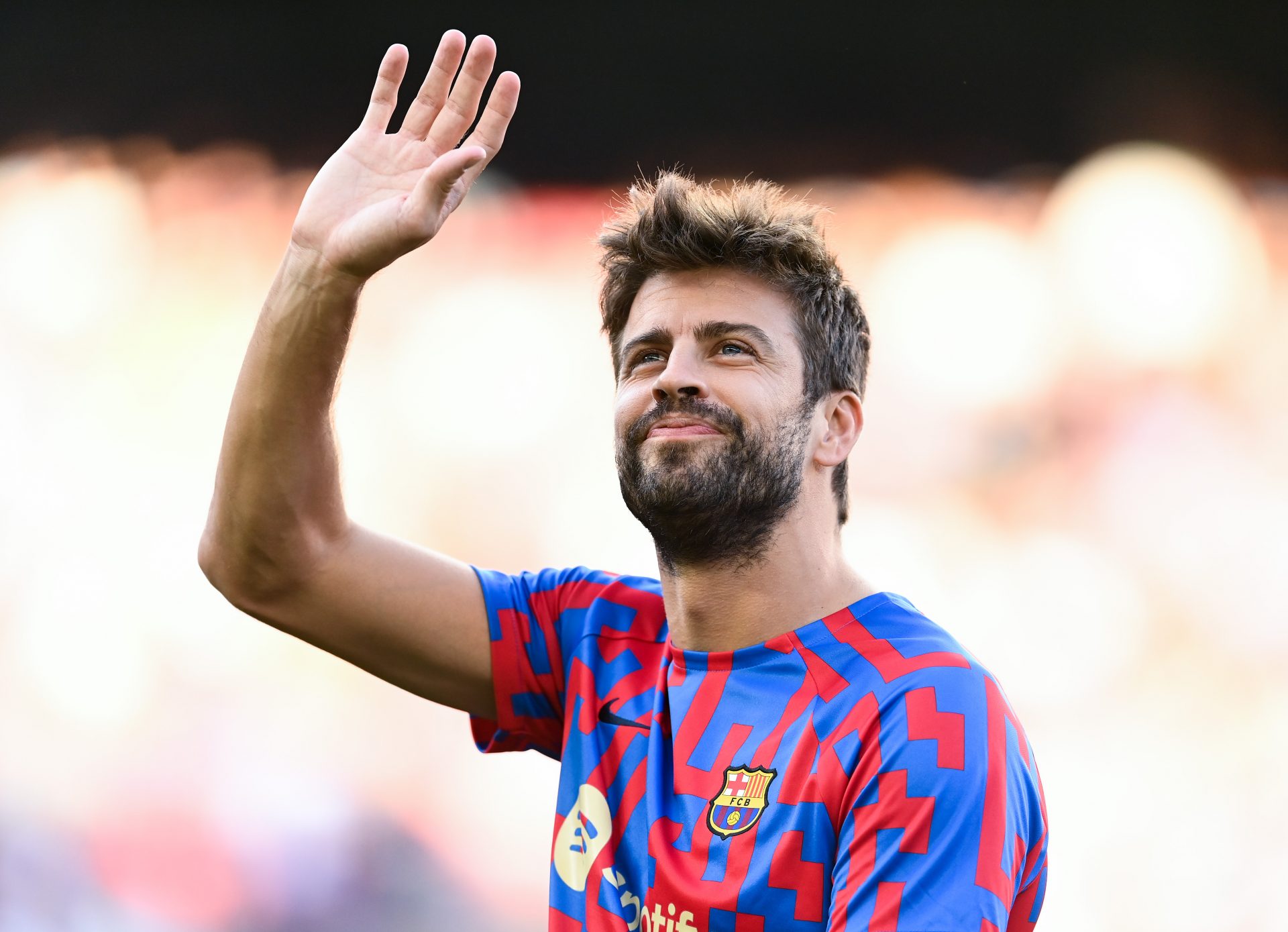 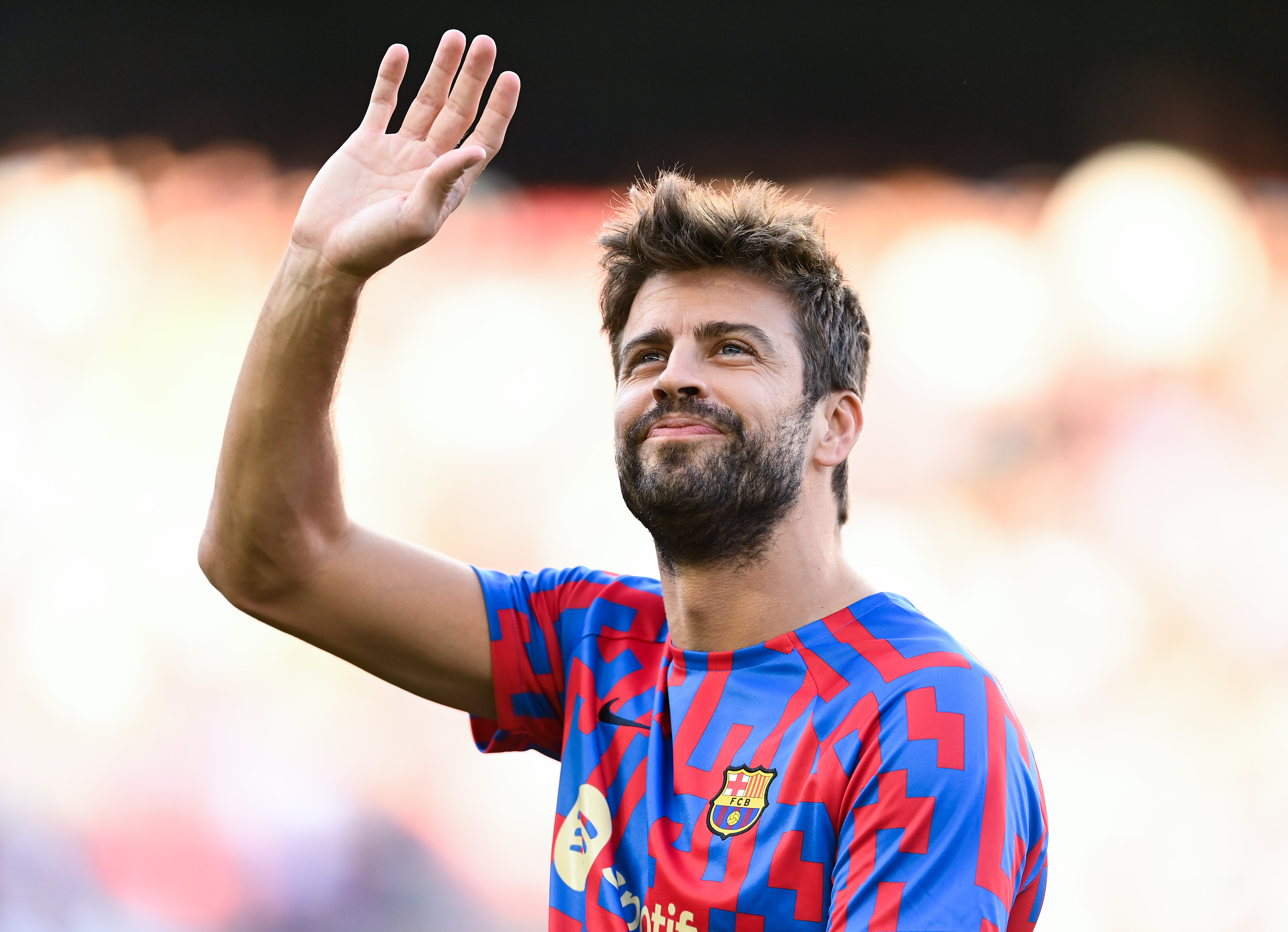 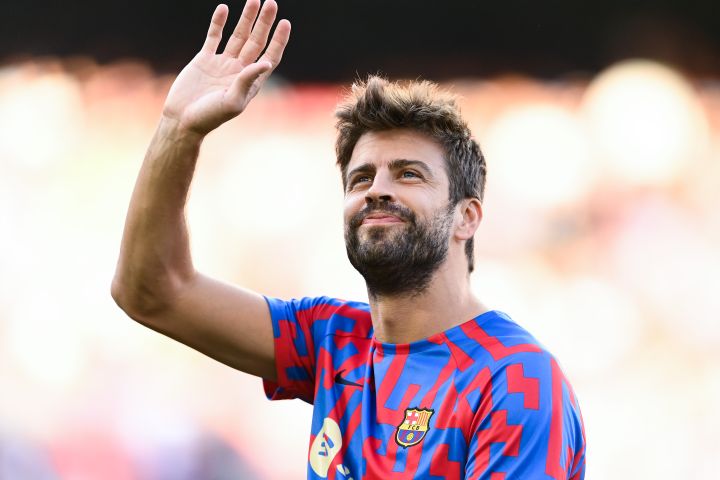 By Miguel A. Melendez‍, ETOnline.com. Published: 12 hours ago

Nearly two months after Shakira admitted she felt like she sacrificed her career to put her ex, Gerard Piqué‘s, interests first, Piqué announced that he’s hanging up his soccer cleats for good and calling it a career.

The 35-year-old soccer star announced the decision Thursday night with a moving video montage addressed to the FC Barcelona faithful by their Catalonian nickname, Culers. In the video, Piqué sits and watches old home footage of himself as a child, first rooting for Barça and then playing with the team’s youth academy.

Piqué seemingly addresses all the talk surrounding his split from the “Hips Don’t Lie” singer and her recent comments to Elle magazine when he says, “The last few weeks, months lot of people have been talking about me. Until now, I haven’t said anything. But now, I want to be the one talking about me.”

The soccer star then pivots to talking about his lifelong dream to be a Barça footballer and all the dreams he accomplished over the course of his marvelous career on the pitch.

He added, “And now that all that kid’s dreams have come true, I want to tell you that I’ve decided that now is the time to bring this journey to its end. I’ve always said that there would not be any other team after Barça. And that’s how it will be.”

“I will become a regular fan. I will support the team. I will pass my love for Barça to my children, like my family did with me,” he said.

According to ESPN, Piqué’s retirement announcement came as a shock to his teammates and team personnel. The outlet reported that the team shared a meal together one day before the announcement. The team’s president, Joan Laporta, also told ESPN that the soccer star had contemplated retirement for a while, but Thursday’s news came as a shock and was unexpected.

In any event, the news comes nearly two months after Shakira told Elle magazine that her split from the soccer star after 12 years together was “probably the darkest hour of my life.”

When asked about what ultimately led her to split from Piqué, Shakira seemed to cite the sacrifices she made career-wise for their family. Given he played for Barça all these years, the family was based in Barcelona.

“I put my career in second gear and I came to Spain, to support him so he could play football and win titles,” she said. “And it was a sacrifice of love. Thanks to that, my kids were able to have a present mom, and I have this amazing bond with them that is unbreakable and that sustains us.” 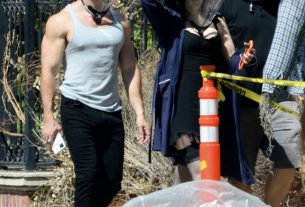 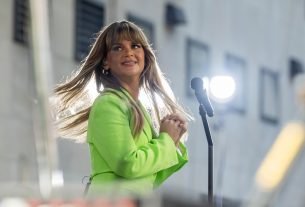 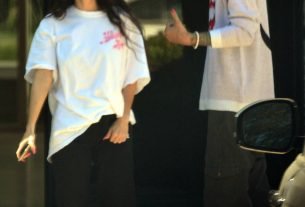