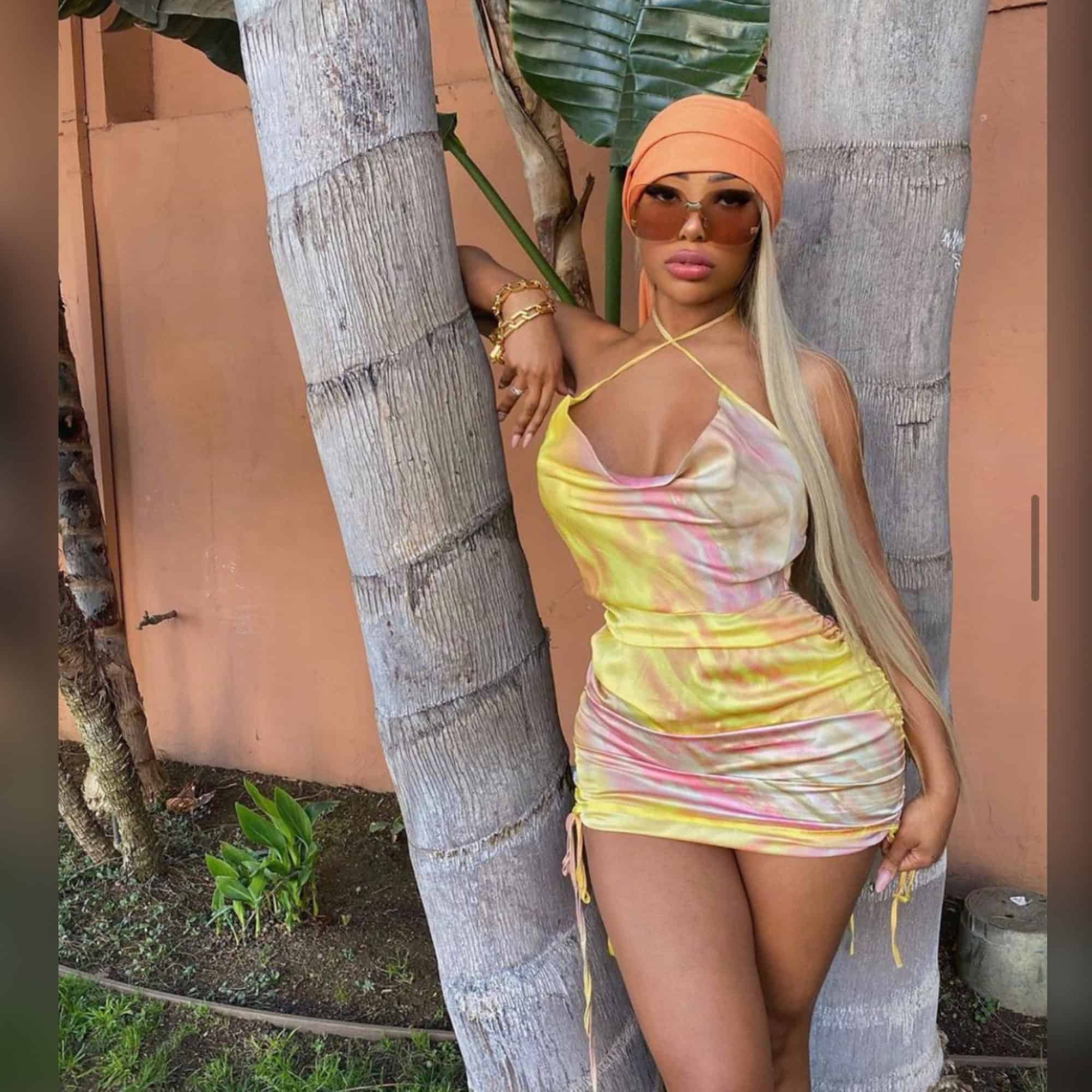 Go best friend, that’s my best friend! Yesterday was National Best Friend Day. It’s a day to spotlight your best friend and show them some extra special love. Although it comes once a year, nothing is wrong with showing your bestie love year-round! Now when it comes to friendships in general, there are qualities one must have to get the best friend title! Shannade Clermont, one-half of the Clermont twins, tweeted in a now-deleted tweet what she is looking for in a group of friends!

“Just need a couple of fly girlfriends that have a little coin enough to travel and be pretty together and be on fun h*e missions together. No jealousy or hate,” Shannade tweeted. Some of the Roommates agreed with Shannade about having a strong circle. One commented, “No cap tho fr girls need a good circle of girlfriends.” However, some didn’t like that she brought up h*e missions. They quickly called her out over her past. One commented, “Be ready to serve 5-10 in jail!! Her type of fun will land you in court!!”

If you recall, in 2019, Shannade got sentenced to one year in prison for making and attempting more than $20,000 in fraudulent charges. She was accused of using debit card information she stole from her “Sugar Daddy” James Alesi, who passed away after they went out on a date. Shannade opened up about the experience that same year in an interview with Page Six. She admitted to using James’ cards but didn’t know he was dead till after the fact.

“He wasn’t asleep when I left — he was just drunk. I have never been around people who have been on heavy drugs, so I didn’t really know. It was like, ‘Oh, he was a drunk mess.’ I was annoyed . . . [I thought] he was playing games. So I just left,” she explained.

Shannade has managed to stay out of any legal trouble since this experience. Outside of some recent drama with the City Girls, she has seemingly avoided headlines. 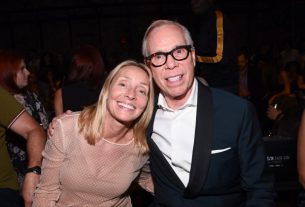