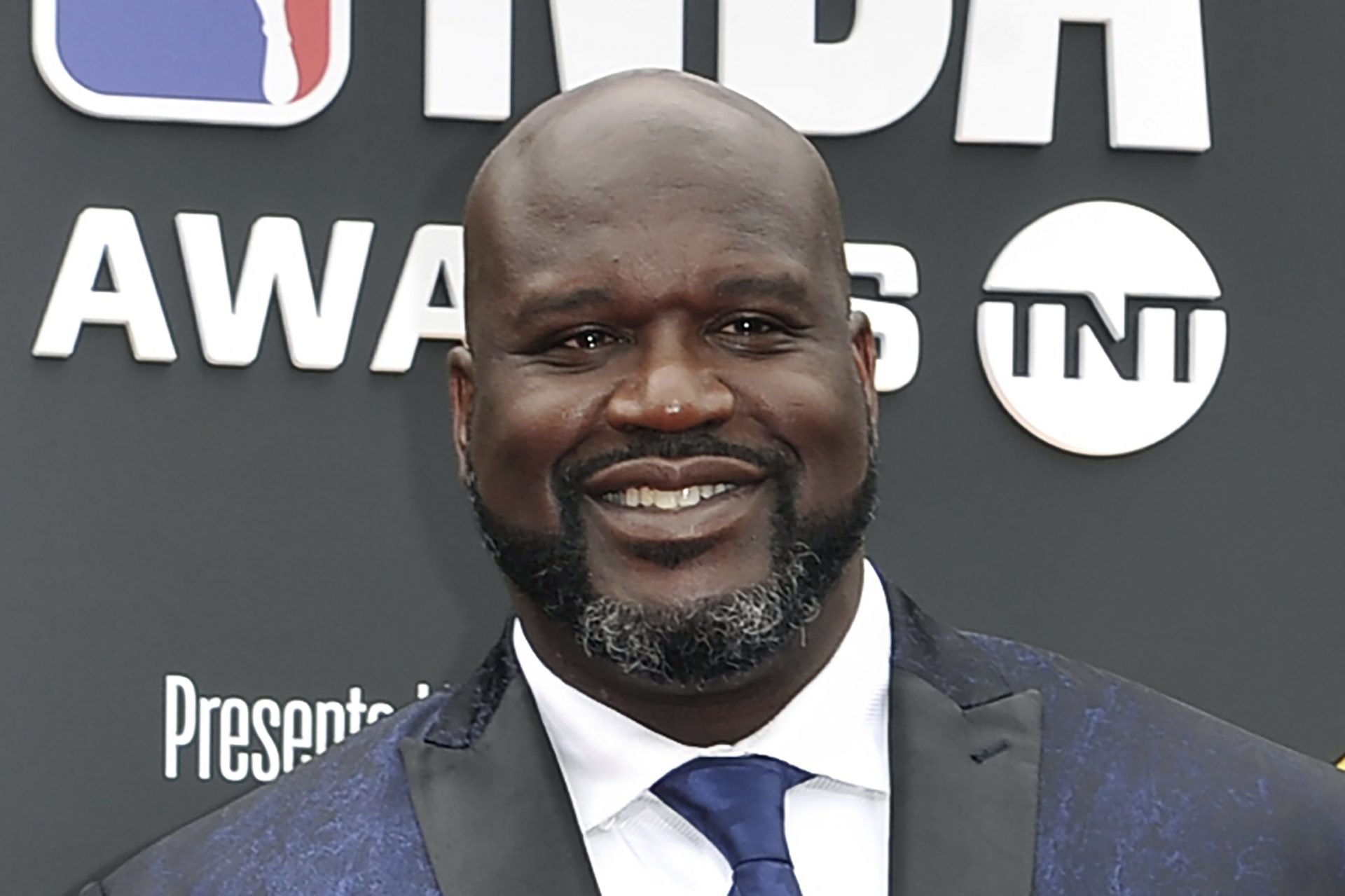 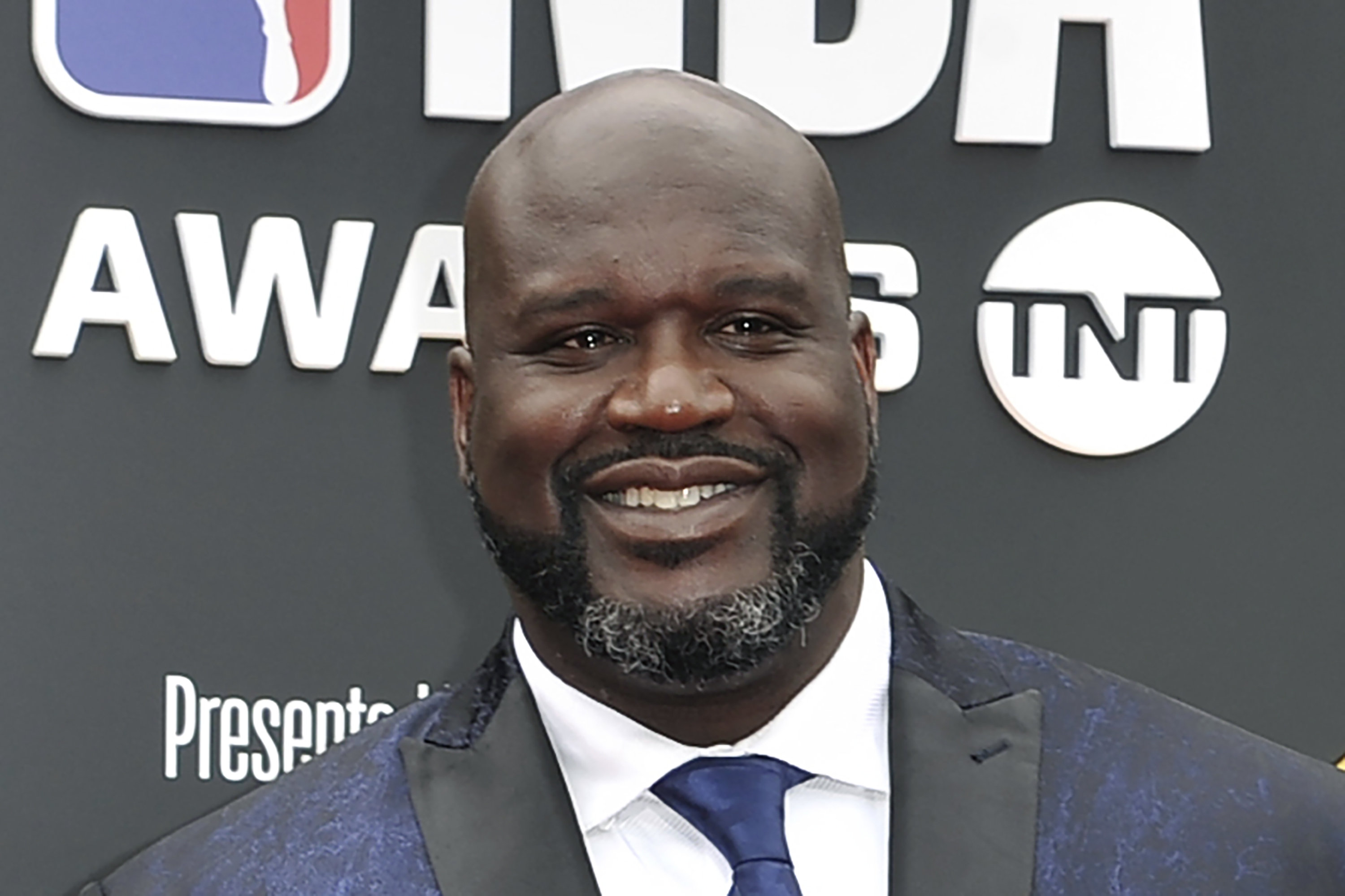 By Anita Tai. Published: 4 hours ago

Shaquille O’Neal still has his doubts about the Earth’s shape.

Speaking on a new episode of “The Kyle & Jackie O Show“, the NBA star said a recent plane flight reignited his concerns about the earth’s roundness.

“It’s a theory, It’s just a theory, they teach us a lot of things,” O’Neal replied when asked about his 2017 belief that the Earth was flat, via PageSix.

“I flew 20 hours today, not once did I go this way,” he said, gesturing his arm diagonally. “I flew straight,” and added that he “didn’t tip over” or “go upside down” during the flight.

READ MORE: Shaquille O’Neal Parties In The Crowd At Tomorrowland Ahead Of DJ Diesel Set

Host Kyle Sandiland questioned how a plane could fly to the other side of the world in a different direction.

Expanding onto his theory, the athlete added that he’s not sure about the earth’s rotation either.

“You know they say the world is spinning? I’ve been living on a house on a lake for 30 years, not once did the lake rotate to the left or right,” he continued.

While he still has doubts about what science says about the shape of the globe, he said that he mostly has fun listening to these theories.

“It’s not about figuring them out, or he’s wrong or he’s right – it’s just a theory,” said the star.

O’Neal first shared his theories with the world in 2017 on his podcast “The Big Podcast With Shaq” while speaking with co-host John Kincade.

In an interview with The Washington Post later that year, however, he seemed to change his mind about what he said. 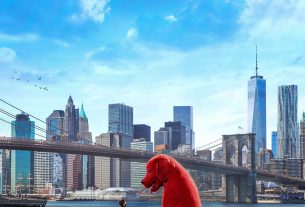 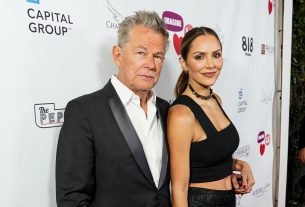 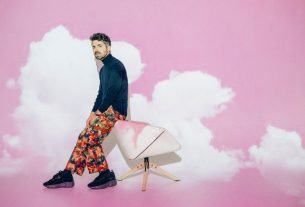