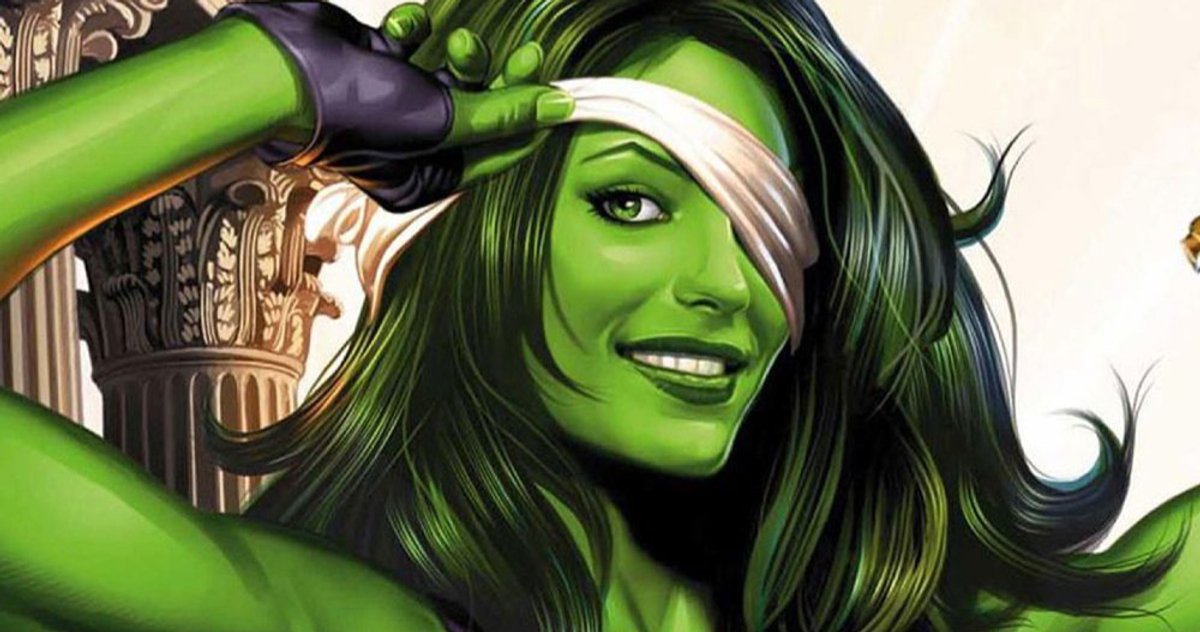 We have been finding out a little more about the upcoming Disney+ Marvel series She-Hulk recently, including its numerous confirmed and rumored villains. Now there is a good chance that the series, which will take the form of a legal-based half-hour comedy, will be taking a leaf out of Deadpool‘s book and see the character “breaking the fourth wall” to speak directly to her audience. For fans of the comics, this will sound familiar as like the Merc With a Mouth, She-Hulk frequently talks directly to her readers in her written adventures.

According to The Direct, the She-Hulk series will see Tatiana Maslany playing Jennifer Walters as she breaks the fourth wall by acknowledging herself as a character within the Marvel Cinematic Universe. While there has been no official word on whether this is true, the sources have been pretty spot on so far with their Marvel information. For now we are happy to run with this as it would fit the way Marvel seems to be going with its TV series by trying something that hasn’t been seen in the MCU before. By having the breaking of the fourth wall device used in She-Hulk, this could pave the way for the same device being used often by Deadpool when he finally makes his MCU debut.

In Deadpool and its sequel, Ryan Reynolds’ hero is often found talking to an unseen audience, and no explanation is given as to why the character does what he does. Whether this will be the same with She-Hulk, or if there will be some kind of explanation given as to who she is talking to and why, we will just have to wait and find out later. There is a possibility that the fourth-wall-breaking will be used to create some of the comedy elements of the series. Considering She-Hulk‘s comic form used the technique a decade before Deadpool, it is only right that she should be the one to bring it into the MCU.

She-Hulk‘s comedic qualities have been stripped away in some of her recent comic book iterations, but with the series definitely going down a humorous route – in line with much of the Marvel Cinematic Universe – it seems that Kevin Feige has been delving into the history of the character to bring more of a fun element back to her. The series has ten half hour episodes, meaning that it is not necessarily the longest in terms of time, but is the longest live action series announced from Marvel so far in episode numbers. As with most of the new TV shows from Marvel Studios, we will probably not find out too many precise details about the story line or how it will fit with the rest of the MCU, but we would expect it to have a similar feel to WandaVision, with a routine comedy feel until we get those big blockbusting Marvel moments.

Another new addition to Marvel will be the series featuring a number of “real world” cameos by famous faces. Although there have been one or two in the past, such as Elon Musk and Larry Ellison appearing in Iron Man 2, this time around it looks like there could be more people from the world of entertainment turning up, potentially in court cases being handled by Walters in the “legal” side of the show. One name recently mentioned appearing as themselves is music star Megan Thee Stallion. I’m sure more names will follow in the not too distant future. She-Hulk is currently filming and is due to premiere on Disney+ sometime next year. This story comes to us from thedirect. 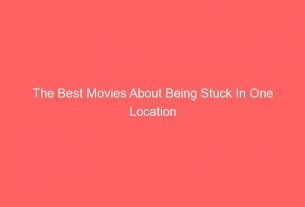 The Best Movies About Being Stuck In One Location

Homoeroticism and sexual repression in Wake in Fright 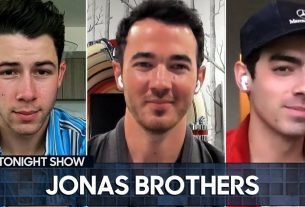