The British actress, who recently starred in ITV series Cleaning Up, has revealed Graham Norton caused her “unbelievable distress” after he mocked her during the 2016 BAFTAs.

The BBC regular said: “We’re all excited for a couple of drinks tonight.

“Or, as it’s known in theatrical circles, a few glasses of technical difficulties.”

The joke came shortly after Sheridan had been forced to drop out of West End play Funny Girl.

Speaking frankly about the situation, the northern gal said: “That tipped me over the edge.

“I was in unbelievable distress, trying to keep it all together and then a room full of people in my industry were just laughing at me.”

At the time, Sheridan’s father was seriously ill.

SPEAKING OUT: Sheridan Smith has bravely opened up about her battles (Pic: GETTY)

AWKWARD: Graham Norton made a joke at Sheridan’s expense during the BAFTAs (Pic: GETTY)

She continued to Stella mag: “I couldn’t cope.

“I’d been to see specialists about stress and anxiety.

“I didn’t know what was happening to me.

“One doctor said I was bipolar, another said I was suffering from extreme anxiety disorder.

“All I knew was that the man I loved most in the world was in a hospital bed and I just wanted to be with him.”

Taking to Twitter, after the interview Sheridan added: “Feelin pretty vulnerable today after my interview with Stella Magazine but am proud I have come this far.

“Honesty is always the best policy. I don’t want to hide or feel shame anymore.

“I hope it can help others feel the same.

“It’s ok not to be ok #MentalHealth #ignorethehaters.” 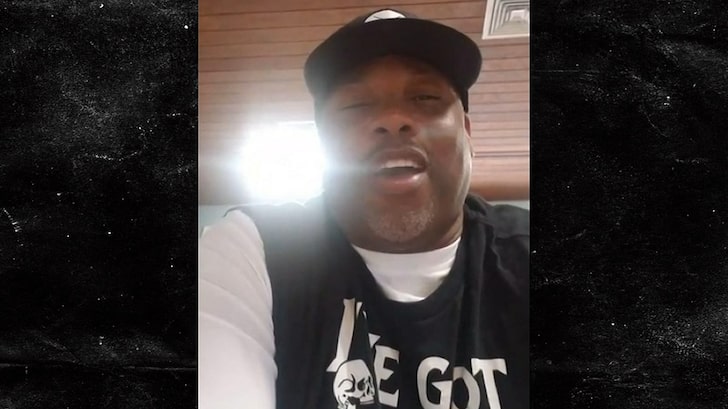 Chris Childs Says There Was No Beef With Kobe After Fist Fight, We Were Cool!