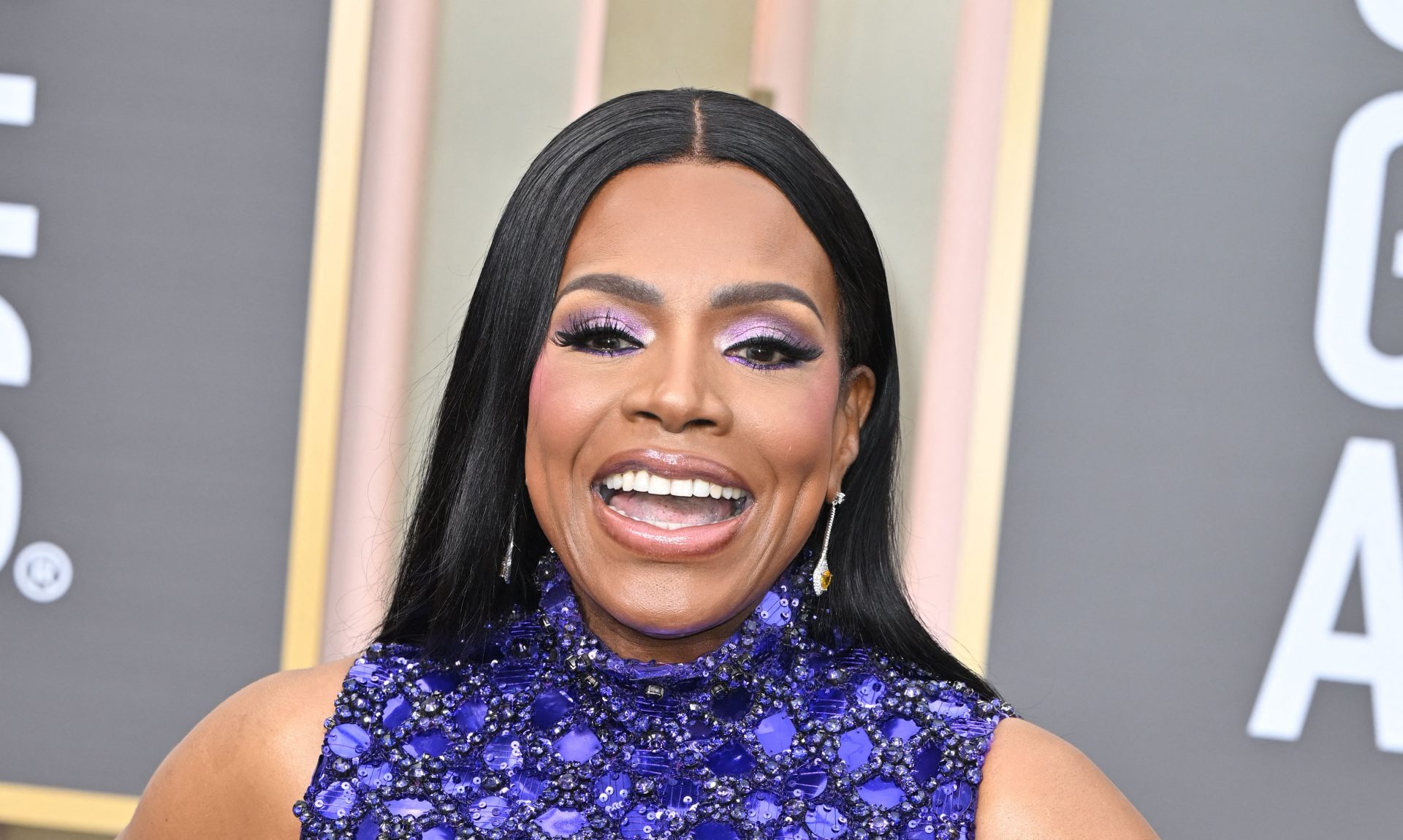 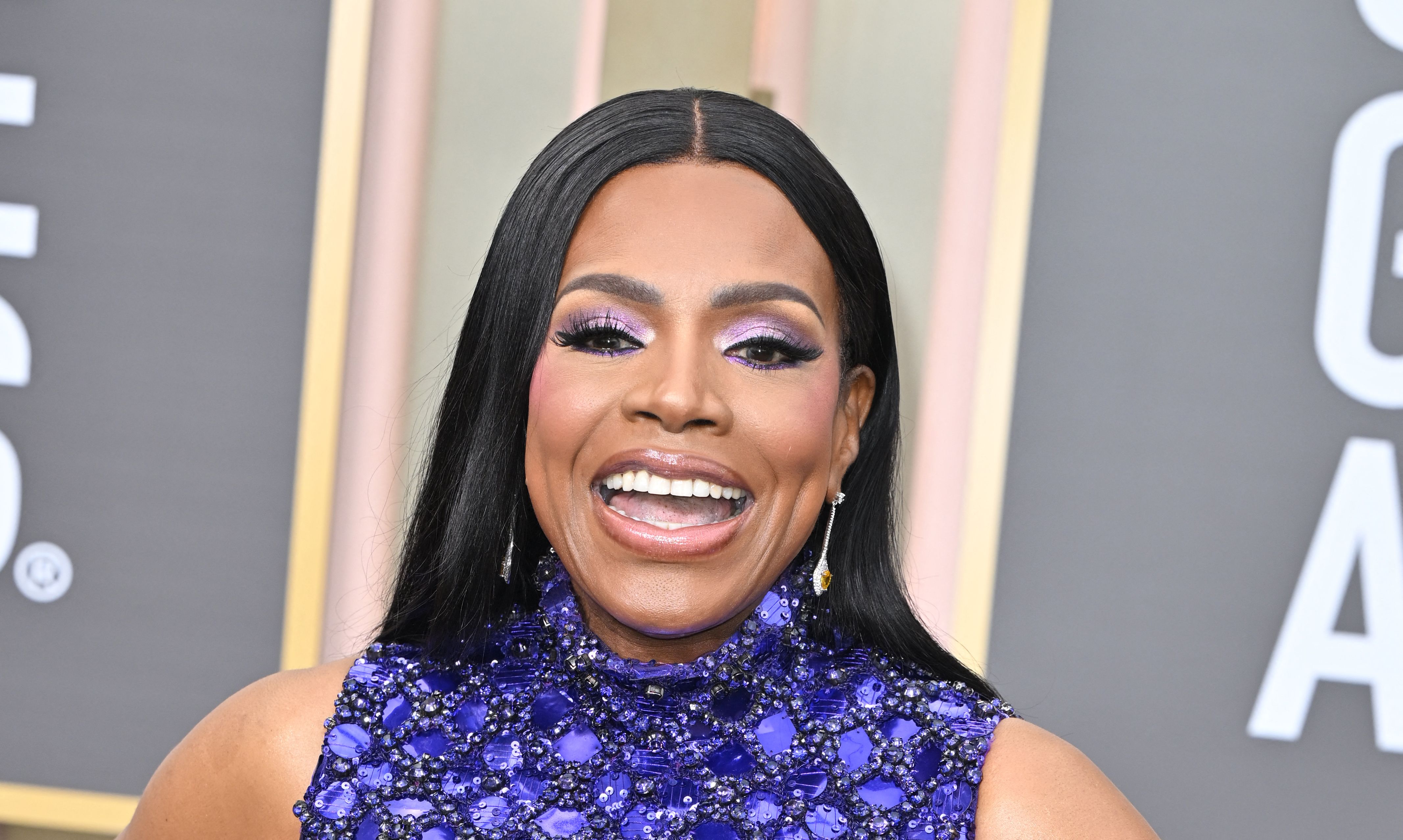 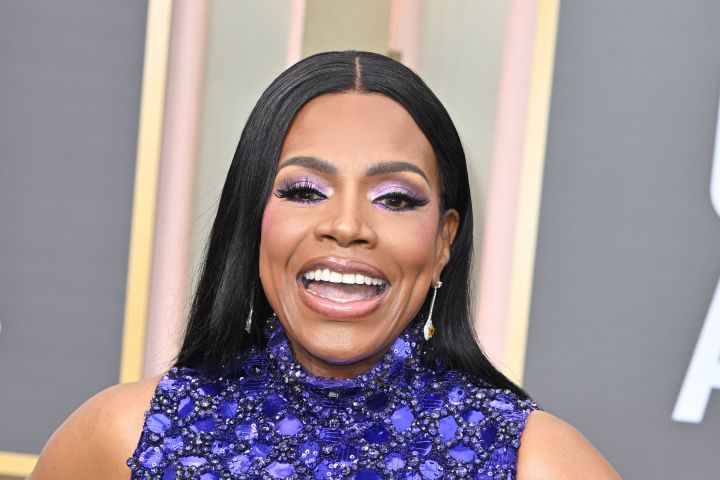 By Brent Furdyk. Published: 37 mins ago

Sheryl Lee Ralph made history last year when the “Abbott Elementary” star became the second Black woman to ever win the Primetime Emmy Award for Outstanding Supporting Actress in a Comedy Series.

Interviewed during this week’s Golden Globe Awards, Ralph was asked what advice she would give to her teenage self.

“There’s nothing wrong with your nose,” she began, as reported by Complex.

She continued to share the self-love while also managing to get in a dig at Kim Kardashian and her siblings.

“And there certainly is nothing wrong with your lips, because there will be some people called Kardashians and they will pay $10,000 for your lips,” she added. “Hang in there, 15-year-old Sheryl Lee Ralph — you’re good.”

After the clip of her interview went viral, Ralph responded with an unapologetic tweet. 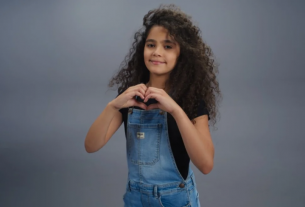