Shonda Rhimes hasn’t had a misstep in her career, which is more than can be said about a world-renowned physician who tripped and fell in front of her house, and now the good doc is suing her.

Dr. Kuo Chao claims in a new lawsuit, he was jogging past Shonda’s Hancock Park mansion in L.A. back in June 2017, when he tripped over a buckling sidewalk in front of the 8,400 square foot home.

He says he broke his wrist, damaged cartilage and lost range of motion and function in his wrist and arm, which has caused limited mobility and loss of strength and stamina. He also says he has lost “fine motor skills.” He says he was unable to work for a long time and it still affects his ability to work.

As for why Dr. Chao says Shonda’s responsible, he says she had an obligation to fix the sidewalk, which buckled due to pipes, tree roots and botched repairs. He’s also suing the City of L.A.

We reached out to Shonda’s rep .. so far, no word back.

Are the Bachelor in Paradise Marriages Actually Legit? 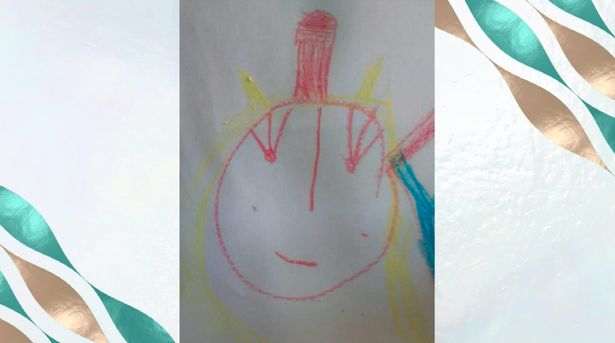