DEMOCRATIC: The audience set the scene and the musical influences (Pic: SUPPLIED)

Choreographing a full ensemble number on the fly? Piece of cake. Delivering a love duet in harmony while a live band plucks melodies from thin air? Easy peasy. Creating a compelling storyline from the most absurd audience suggestions imaginable? No problemo.

Daily Star Online attended the 1000th performance of the show – which originated as an actors’ workshop in 2008 – and suffice to say the production has come a long way.

Performing to a full house at London’s The Other Palace, the audience were instantly gripped as host Dylan Emery took a phone call from an esteemed theatre producer – and turned to us for creative guidance.

Against all odds, we decided on the bafflingly specific setting of a Yorkshire soup kitchen in 1882.

In terms of musical style, we urged the team to drawn inspiration from the likes of The Producers, Oklahoma, The Rocky Horror Picture Show and Singin’ in the Rain  – four scores which, let’s face it, don’t exactly scream synergy.

You might think this to be an impossible task – but the aptly titled Cream of Yorkshire proved to be an exercise in wit and whimsy like no other.

The cast did a stellar job of forging caricatures of rural British living from the get go – with a shrieking pastor, supremely snobby Duchess and a family business wracked by infidelity all rendered with wonderful humour.

But aside from all the laughs, the musical numbers crucially advanced the plot and filled in the characters’ diverse backstories.

Dylan chaired a number of interventions from the audience as the storyline unfolded, further amplifying the sense of collaboration; be it determining how a new character makes their entrance or deciding the favourite catchphrases of the protagonists.

COLLABORATIVE: The cast harmonise and choreograph on the fly (Pic: SUPPLIED)

We were even encouraged to send in Tweets during the interval with twists, new characters and song ideas, amplifying the sense of democracy.

Particular highlights included an affair between a kitchen wench and a Duke being outed mid-church service, a side-splitting milking demonstration (yes, the cows were played by humans) and the aristocracy’s family heritage, riddled with inbreeding, being brought to life by an all-singing, all-dancing painting.

For maximum manoeuvrability, the set was distilled down to plain chairs, tables and mobile staircases – but this simplicity proved to be the perfect canvas for the performers to set the scene themselves.

Factory machinery, church pews, greenhouses and even a decidedly out-of-place cabaret bar were all constructed with inventive miming, topped off by a few props and costume accessories.

MILESTONE: We attended the 1000th performance at London’s The Other Palace (Pic: SUPPLIED)

As to be expected when devising dialogue and songs on the fly, there were occasional moments when characters spoke over one another, and harmony lines didn’t land with 100% success.

But broadly speaking, the level of polish, humour and reactivity was absolutely spectacular.

Given the show’s format, you could go and see the Showstopper team perform night after night and be delivered a unique, ingenious treat every time.

If you’re sick of the same old West End giants dominating the musical theatre scene and already know the plots of every Sondheim, Lloyd-Webber and Rodgers and Hammerstein show going, then look no further.

Just come equipped with ideas by the bucketload and a VERY open mind. 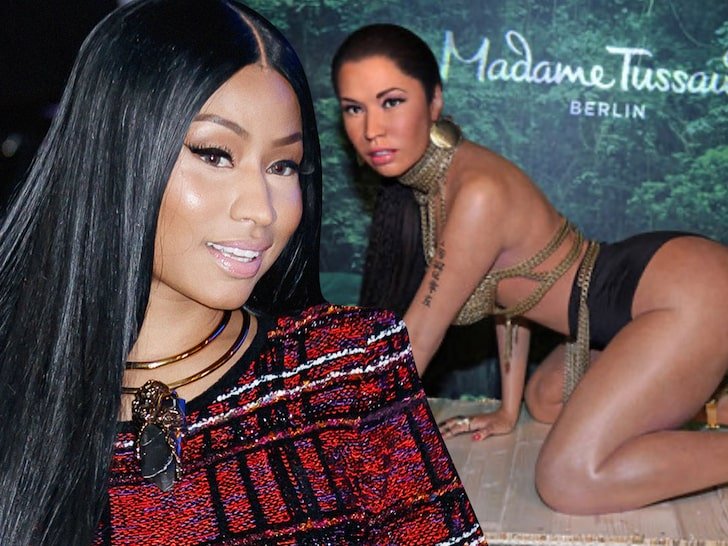