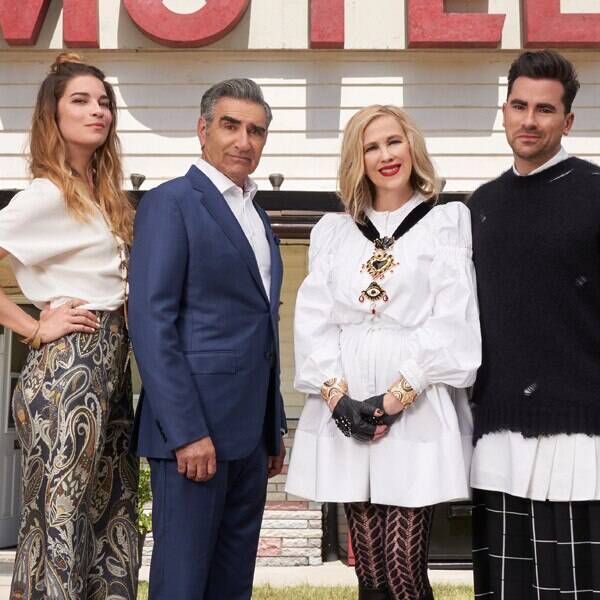 10. One of the series’ most iconic moments was the reveal that Alexis had tried to become a reality star and had recorded the theme song for it, gifting fans with the single “A Little Bit Alexis,” which has gone on to become a viral hit.

And Annie actually wrote the song herself, with help from her husband, determined to make it “a banger” in the vein of something Britney Spears or Paris Hilton would’ve released.

“She has always sort of been surrounded by musicians and new people and producers and said, ‘Yeah, let me see what I can do,” and came back to us with a banger,” Levy told EW. “Now, I’ll get tweets from predominately gay men who are in clubs and the song will play. I think gay bars and clubs are like playing it, which to me is the greatest compliment.”

11. In addition to writing the ear-worm, Annie also revealed she choreographed Alexis’ dance number, which she didn’t show anyone prior to filming the scene. “I kept my fingers crossed that it would be sufficient and then I went in and did it,” she explained to EW. 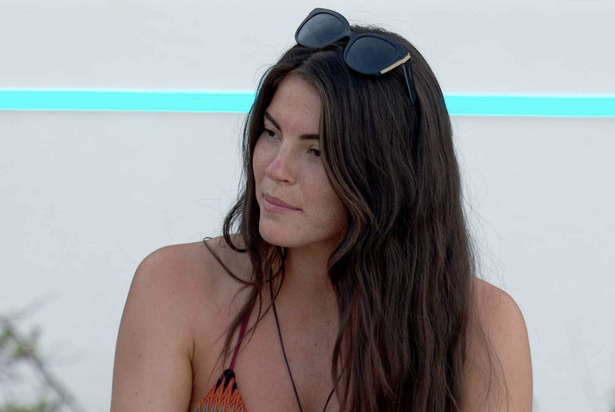