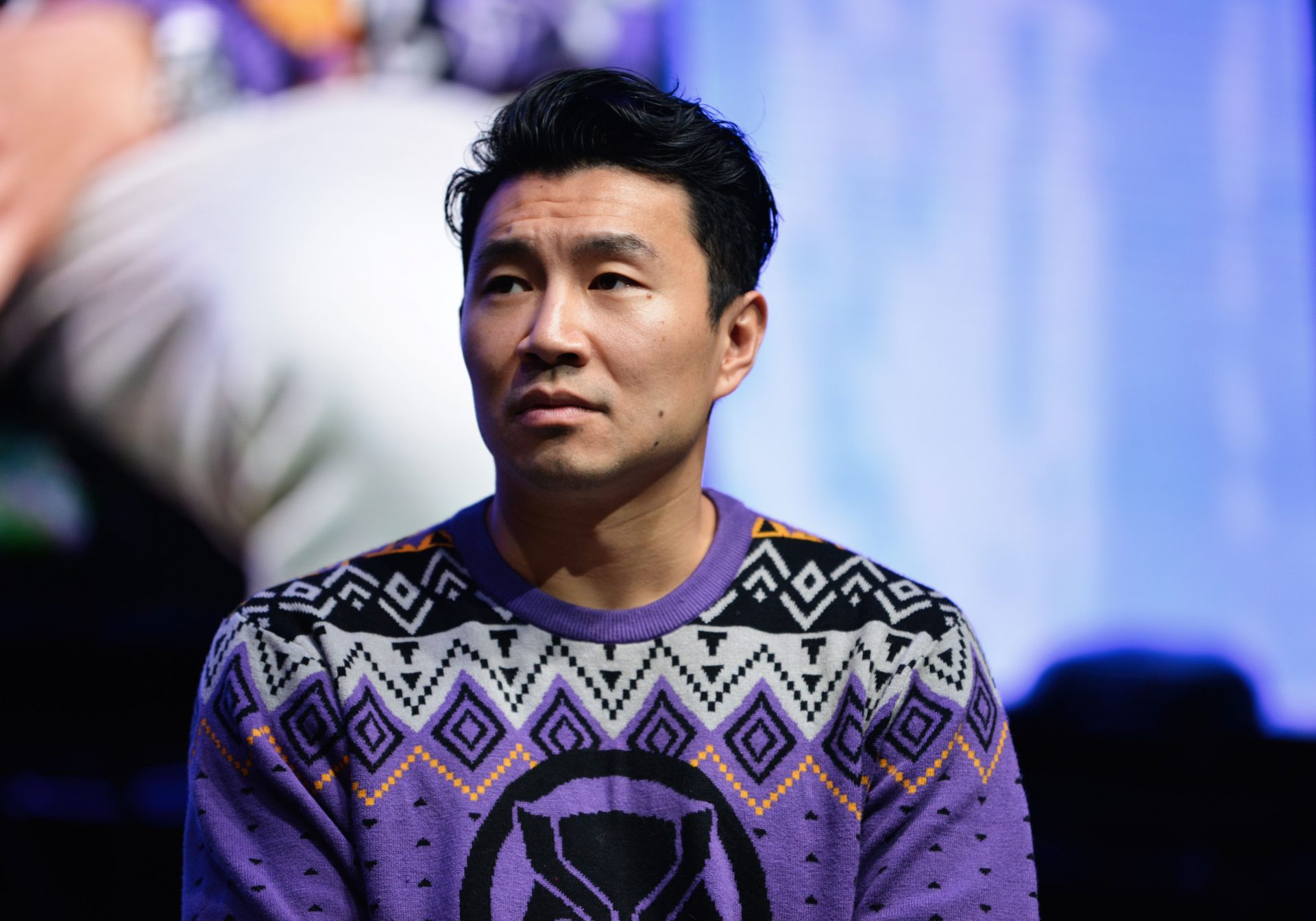 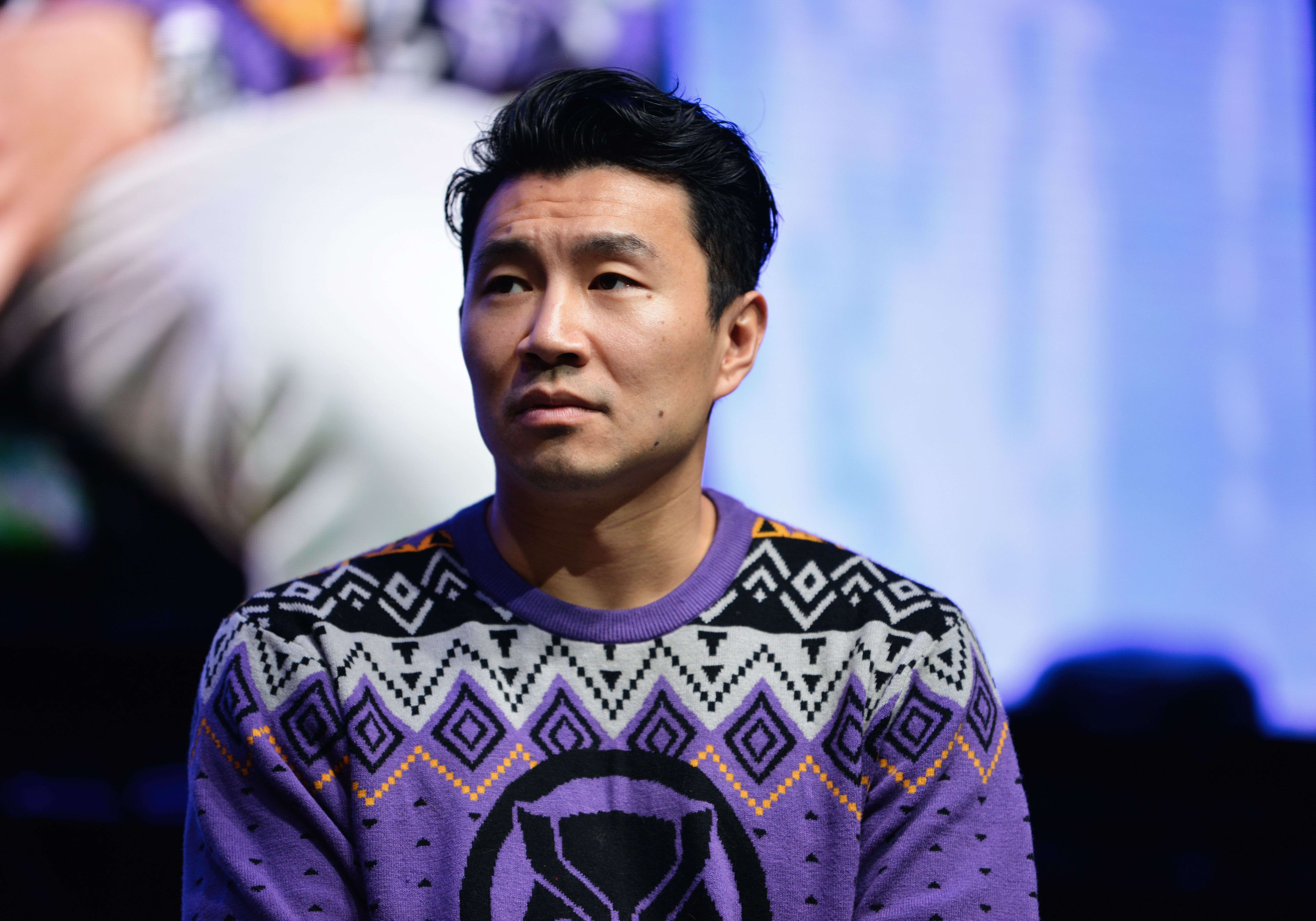 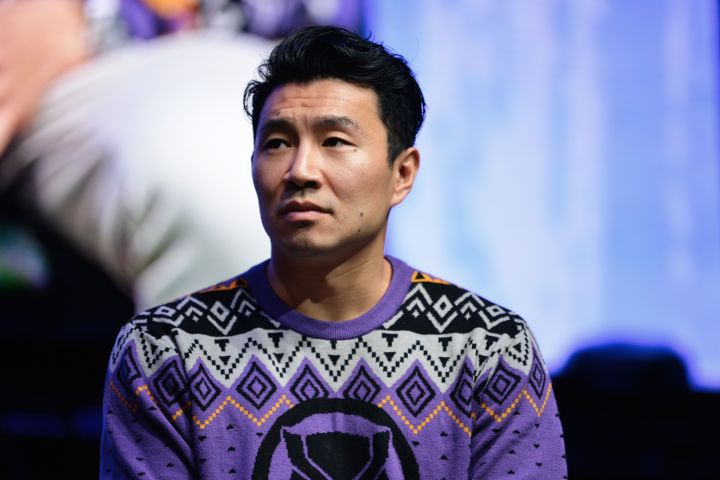 By Corey Atad. Published: 1 hour ago

Celebrities are speaking out about the latest mass shooting in the U.S.

In a thread on Twitter, “Shang-Chi” star Simu Liu condemned the attack and its impact on the Asian American community in the area.

“I am shocked, saddened, angered, and heartbroken for the families who have been affected tonight,” he wrote.

I am shocked, saddened, angered, and heartbroken for the families who have been affected tonight. Please use the replies here to post more info as it comes out, as well as any verified fundraisers for the victims. I’d like to give what I can.

TV journalist Lisa Ling also shared her reaction to the horrible event, writing on Instagram that she was “shattered.”

READ MORE: Simu Liu Thanks Ex-Employer For Firing Him: ‘I Could Finally Begin To Build A Life For Me’

George Takei, Ken Jeong and others also spoke out on social media about the shooting.

Just heard the horrifying news out of Monterey Park, CA. A whole community wracked by gun violence and death, on what should have been a joyous Lunar New Year celebration.

No motive is yet known. But we must act to end the ability of murderers to take so many lives so brutally.

My heart goes to all affected in #MontereyPark. Senseless. This needs to stop now.

an attack in #MontereyPark is like attacking the HQ of my community. it’s been the hub of culture and life for so many Taiwanese/Chinese immigrants like me. i am sick to my stomach https://t.co/LeZiyhi65d

I want to wish you a happy year of the rabbit. I want to show you the dumplings I made yesterday from scratch. Instead I’m just in shock. Processing.

On Sunday, police identified the suspect as 72-year-old Huy Can Tran, though no information was given about a possible motive for the shooting. The suspect was found dead of a self-inflicted gunshot. 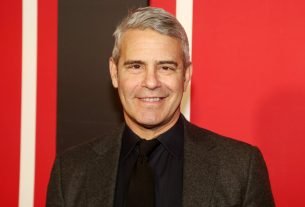 Andy Cohen Shares Hilarious Video Of His Son Throwing A Tantrum In The Car: ‘Vacation’s Over!’ 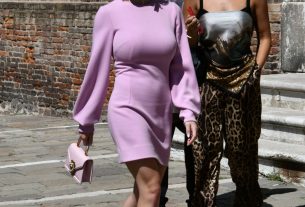 Sydney Sweeney – outside the Dolce and Gabbana event in Venice 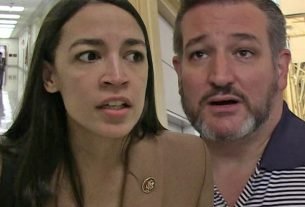 AOC Says She Won’t Work With Ted Cruz, ‘You Almost Had Me Murdered’