Slim Jxmmi is fully supporting a rap industry boycott of Sweden … and he says it’s all because of the country’s awful treatment of A$ AP Rocky.

The Rae Sremmurd rapper is calling for all rap artists to stop touring in Sweden, and it sounds like the boycott could be indefinite … because Jxmmi says no one should perform there until A$ AP is released from jail and gives his blessing.

Slim has performed in Sweden in the past, but he says that’s all over now … he promises he won’t return to the European nation until they change their laws and right their wrongs with A$ AP.

As for the dangers posed by touring overseas … Slim says it’s real tricky, claiming he was almost detained once for smoking weed at a festival. His story sounds a little like the one Quavo shared with us last week, when he told our photog he was almost arrested in Sweden.

As we first reported … A$ AP’s mom thinks Sweden is trying to make an example of her son — who is has been in jail for weeks without being charged with a crime — and she says there’s a good chance race is factor.

Slim stops short of calling Sweden’s treatment of A$ AP racist … but he did call out Swedish authorities for being far more lenient when white rapper G-Eazy got in trouble over there. 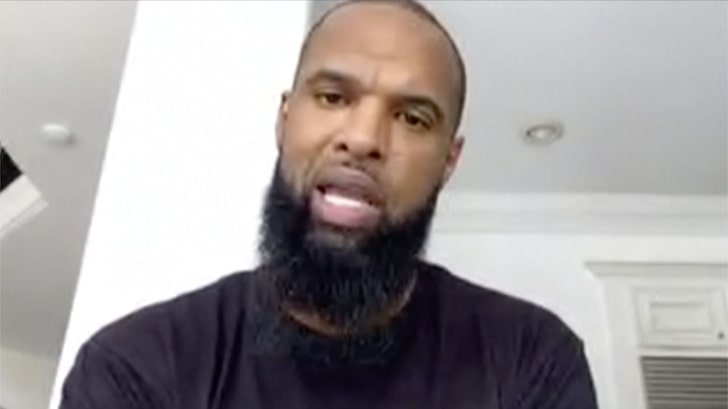 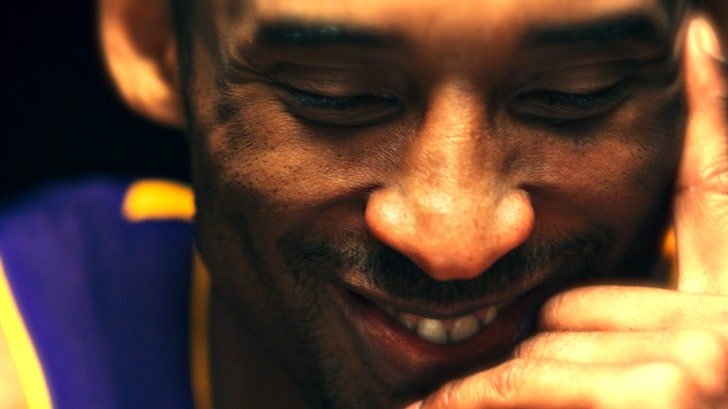