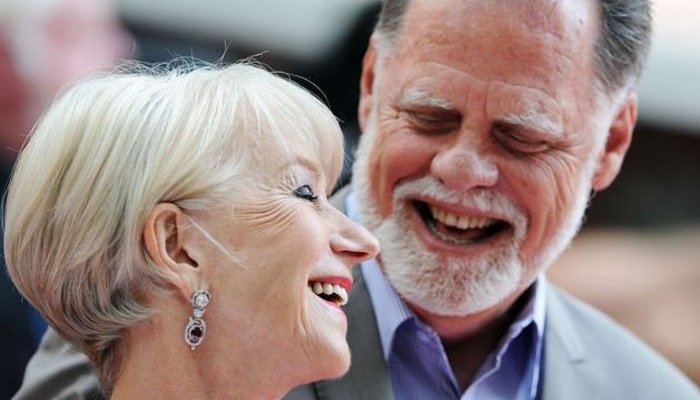 Director Taylor Hackford has been a master in the craft of film-making for decades. He directed Jamie Foxx’s Oscar-winning role in Ray and has a successful career that dates as far back to 1982 when Hackford made the acclaimed film An Officer and a Gentleman. Now, Hackford is tackling film noir with the upcoming movie Sniff which will feature an all-star cast that includes the always brilliant Helen Mirren who is the director’s longtime wife.

Sniff will be about two detectives played by screen veterans Morgan Freeman and Danny DeVito. These officers are assigned to investigate an upscale retirement community after two of its residents mysteriously turn up dead. What these men end up discovering is an underworld of “sex, drugs and murder” run by Al Pacino and Helen Mirren’s characters. Mirren will be playing the role of a woman known as “The Spider” in the eagerly anticipated movie.

According to sources, Hackford wanted to make a film noir picture for a while. Hackford is the man behind such highly regarded films as Dolores Claiborne and The Devil’s Advocate. Hackford and the film’s writer, Tom Grey, have been collaborating on ideas for the star studded new project.

Hackford actually directed Al Pacino in The Devil’s Advocate which was released in 1997. Oscar-winner Pacino has received much acclaim for his recent roles especially his part in the 2019 Martin Scorsese picture The Irishman for which he was nominated for an Oscar for Best Supporting Actor.  Pacino seems like a natural choice to successfully play the head of a crime underworld.

Mirren has been married to Hackford since 1997. She will be the perfect counterpart to Pacino’s character in the new film which has a very intriguing premise. Like Pacino, Helen Mirren is also an Oscar winner. She won for her role in the movie The Queen.

Freeman, who plays one of the detectives, is an Oscar-winning actor as well. He won his Academy Award for his supporting role in Clint Eastwood’s Million Dollar Baby. He is one of the most renowned actors of his generation with beloved roles in popular films such as The Shawshank Redemption.

While DeVito, who plays Freeman’s partner in the upcoming film, does not have an Oscar win under his belt, he was nominated for an Academy Award for producing the hit film Erin Brockovich. DeVito has countless nominations behind him for his television work on shows such as “Taxi.” DeVito wowed audiences and critics alike in his supporting role opposite Matt Damon in the movie John Grisham’s The Rainmaker back in 1997.

Taylor Hackford is the perfect director for a film noir picture given his extensive background. Sniff will surely be one of the most interesting upcoming releases on the slate of films featuring high profile actors though no release date has been officially set as of yet.

Leave your thoughts on Taylor Hackford’s upcoming film noir picture Sniff and its stars below in the comments section. Readers seeking to support this type of content can visit our Patreon Page and become one of FilmBook’s patrons. Readers seeking more movie news can visit our Movie News Page, our Movie News Twitter Page, and our Movie News Facebook Page. Want up-to-the-minute notifications? FilmBook staff members publish articles by Email, Twitter, Facebook, Instagram, Tumblr, Pinterest, and Flipboard. This news was brought to our attention by Variety.

Ernst in The ‘Swiss Family Robinson’ ‘Memba Him?! 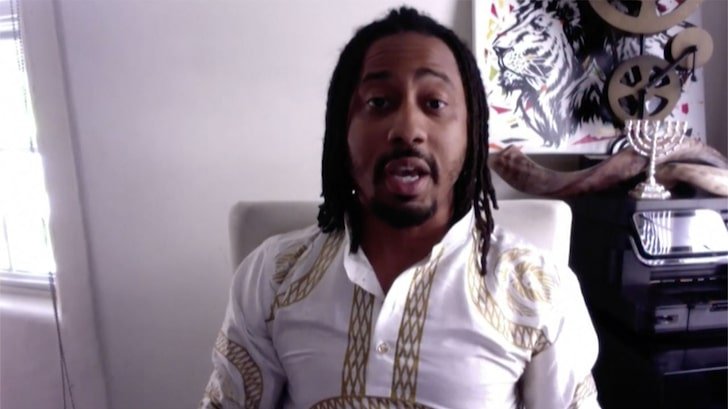