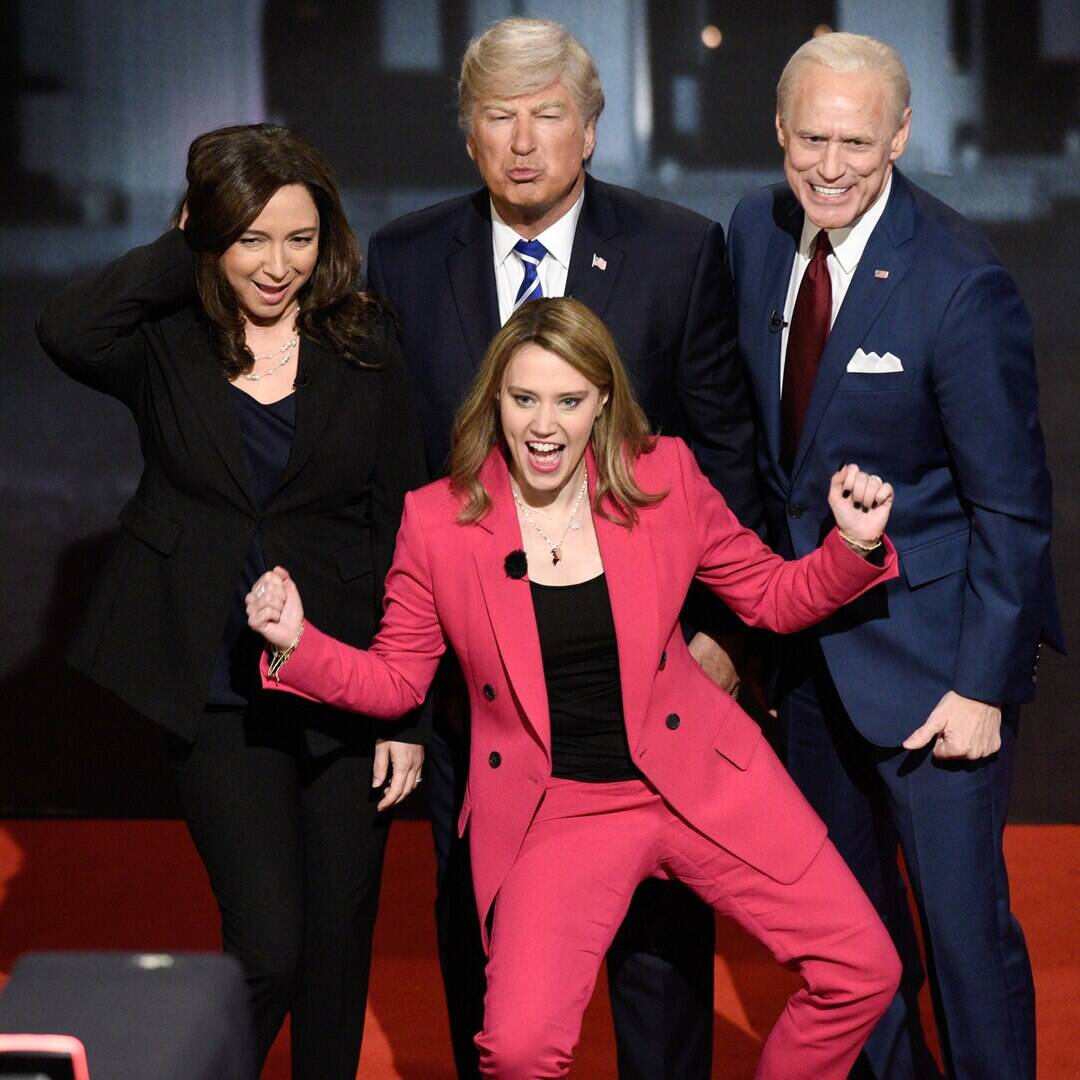 Saturday Night Live has once again pointed out the absurdity of this election year. On Saturday, Oct. 17, the variety show poked fun at Joe Biden and Donald Trump‘s dueling town halls, with Jim Carrey and Alec Baldwin once again stepping into their roles as the highly contentious candidates.

Carrey once again played Biden like your kind, if completely out of touch grandfather. He handed his audience of three (who were already voting for him) blankets and warm milk, and later on, went full Mister Rogers.

Baldwin’s Trump, on the other hand, was a lot more combative—but it was Kate McKinnon as Savannah Guthrie who really stole the show.

McKinnon’s host told the audience, “If you were angry at NBC for doing this town hall, just let me get a few questions in, and I think you’ll thank me.”

While Baldwin’s Trump did denounce white supremacy, something the real Trump was criticized for side stepping in the first presidential debate, he also made some very controversial statements, such as the Aryan Brotherhood being “all about family” mistaking the Ku Klux Klan for AAA. 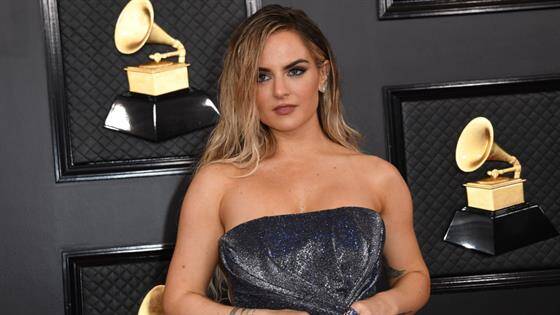 Vote: Which TV Character Would You Be Down to Be Quarantined With 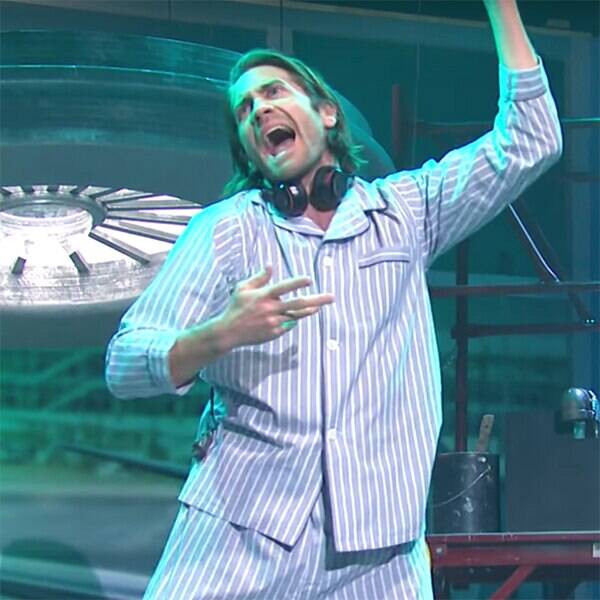