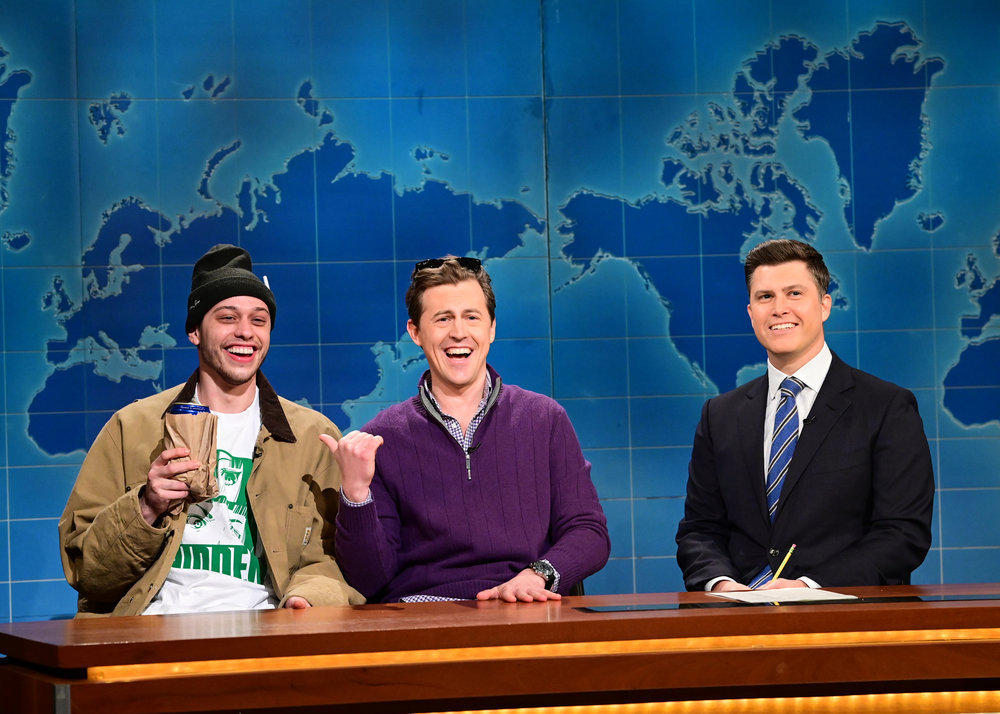 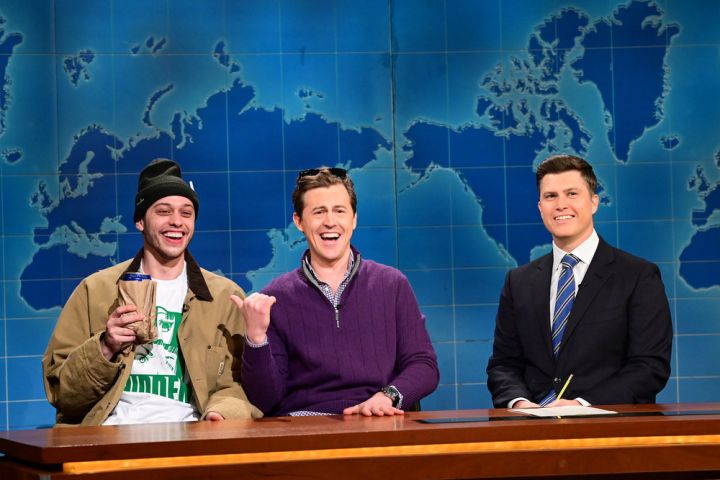 Following news that “SNL” cast members Pete Davidson and Colin Yost were part of a group that bought a decommissioned Staten Island ferry, the two addressed their new purchase during Weekend Update on the Jan. 22 edition of “Saturday Night Live”.

“We bought a ferry! The windowless van of the sea!” declared Davidson.

“We’re boat people now, Colin,” Davidson told Jost. “I mean, you always were. You look like you own the yacht they rent out for rap videos.”

Things took an unexpected turn after Davidson complained they were having a tough time finding somewhere to dock the 300-foot ferry, leading to a string of naughty double-entendres from Moffat that cracked up Davidson. 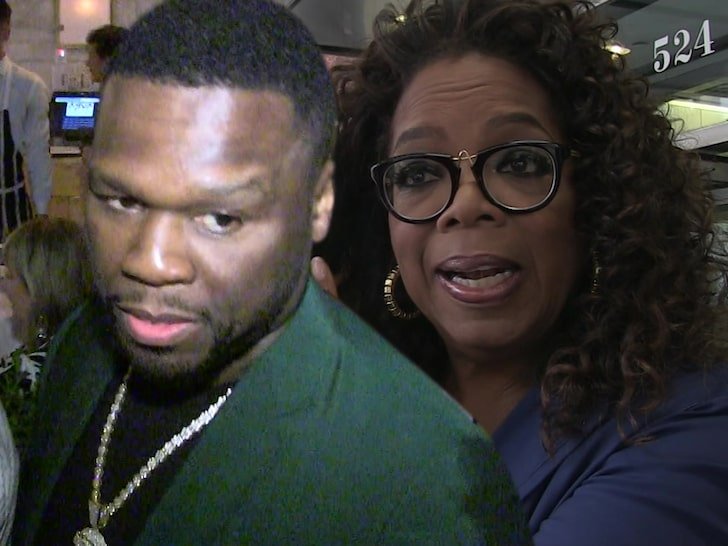 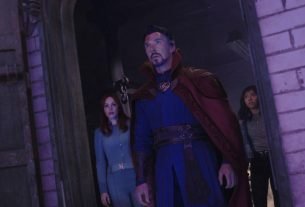