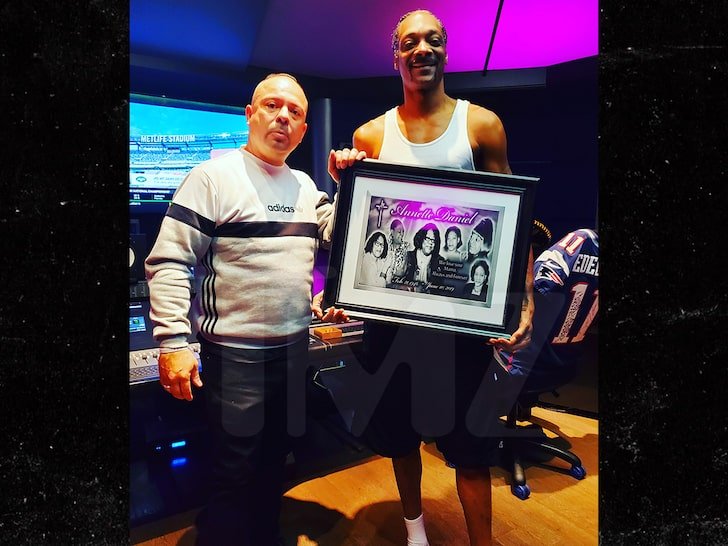 Snoop Dogg‘s hooking up his late auntie one more time … with an assist from Cemetery Tim.

The guy who created extravagant tombstones for Eazy-E and Nate Dogg tells TMZ … Snoop and his family reached out at the beginning of September about a tombstone for his late auntie, Annette Daniel. She died in June 2019 and is buried in L.A.’s famed Forest Lawn Cemetery.

Problem was … we’re told the place the family originally purchased a headstone had been giving them the run around for about a year now. 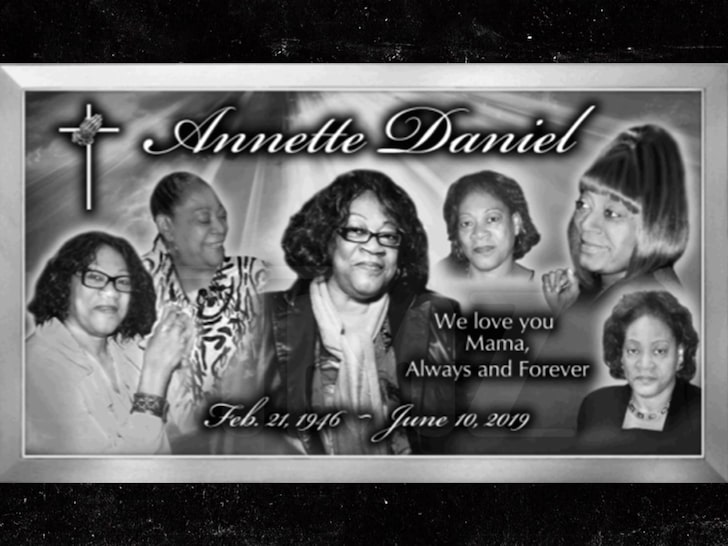 Snoop finally had enough … he reached out to Cemetery Tim and he immediately started working on the design.

We’re told Tim got the final approval for the design and it’s now in production. It’s slated to be completed in 4 weeks. No word on the cost, but you know Snoop spared no expense.

Tim first gained notoriety after giving Eazy-E a proper sendoff, but he doesn’t work exclusively for celebs. As we reported … he recently hooked up with “Friday” star Tommy “Tiny” Lister to offer tombstones to less fortunate families. 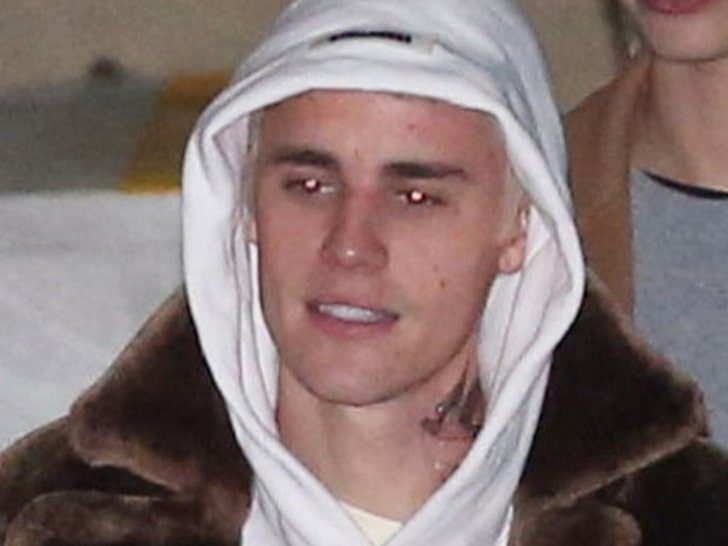