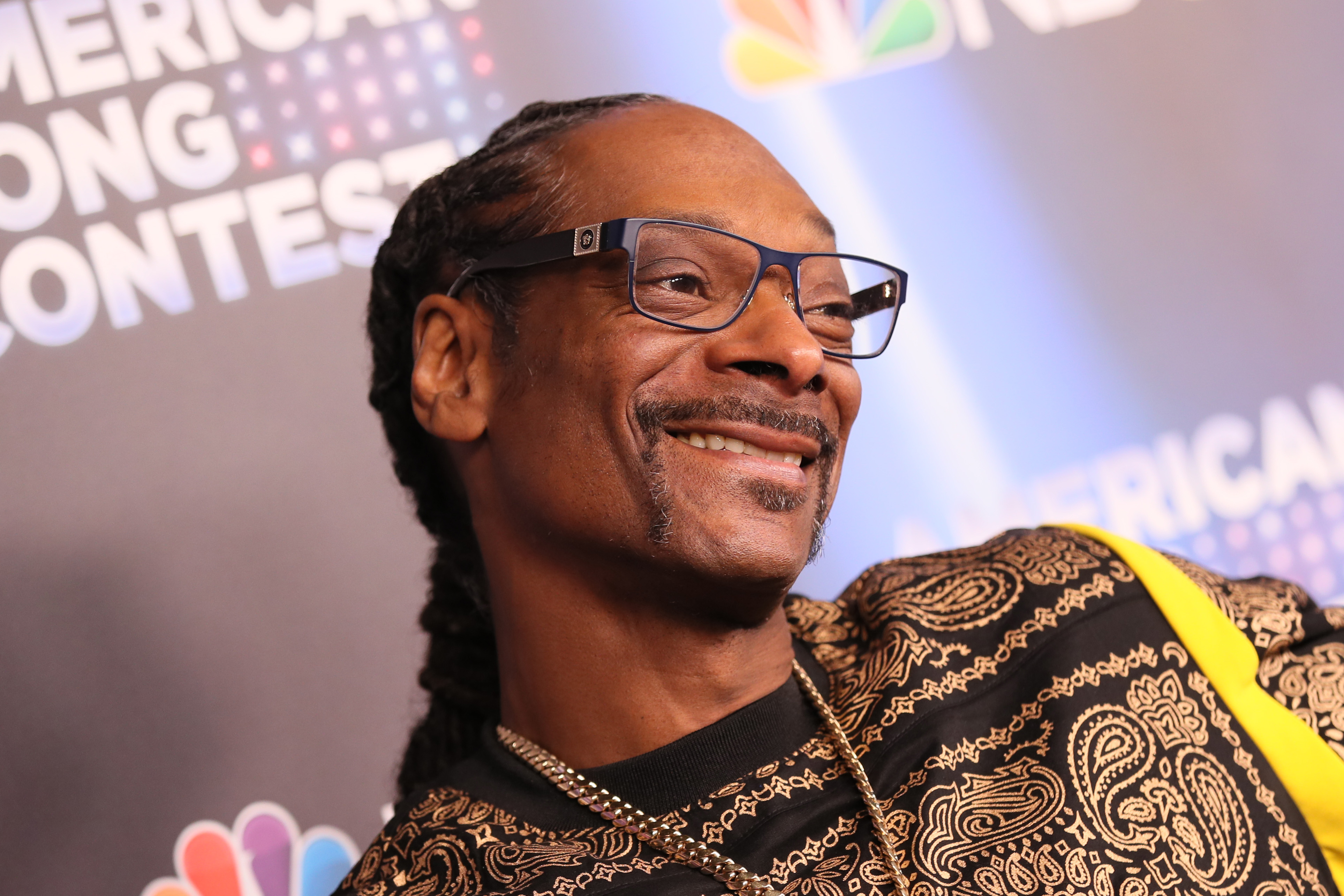 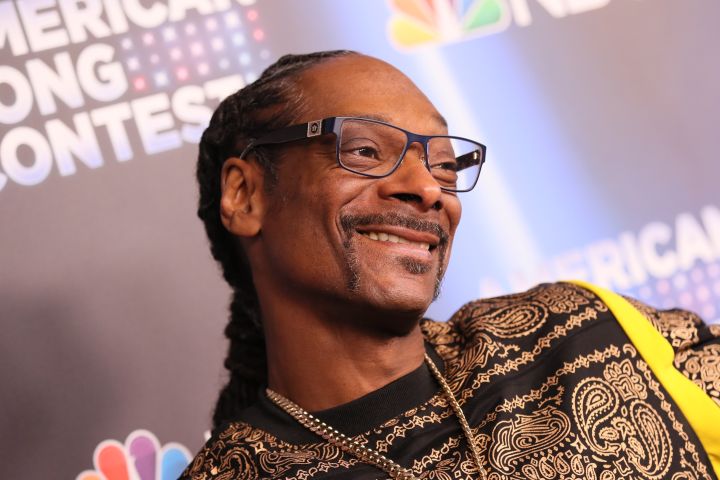 By Melissa Romualdi. 1 min ago

A Snoop Dogg fan proposed to his girlfriend during a meet-and-greet with the rapper, shocking both his lady and Snoop.

The “Drop It Like It’s Hot” rapper appeared confused by the man when he suddenly got down on one knee until noticing the engagement ring. The proposal video was shared on TikTok in May by user @ianvaughn0, but has only gone viral now after recently gaining traction on social media.

“Would you make me the best man in the world right next to Snoop,” the man asked his lady. “Oh s**t! Hell, yeah!” she responded, to which Snoop commented “Wow.”

The man then attempted to dap up his girl with a handshake but she awkwardly didn’t see it as she turned towards Snoop, leaning in for a group hug.

Reactions to the clip have been mixed with some viewers commenting that the man’s proposal was “corny,” while others were more entertained by Snoop Dogg’s hilarious reaction.

“I cringed so hard that was so awkward,” one user commented on the TikTok video.

“That was kinda lame but congratulations,” added another.

One person commented on the setting of the proposal, writing, “Out of all places why there.”

“Snoop was like ‘Dammmm! I’m higher than usual’” another commented, while someone else added that the rapper was “so faded he was like is this dude proposing to me right now.”

Watch the proposal in the clip below.

Guy proposes to his girl during his Meet and Greet with @snoopdogg ! Hell of a night!! 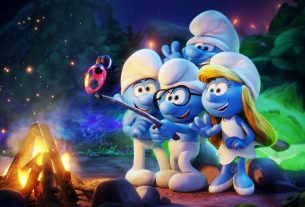 ‘The Smurfs’ Are Back In New Trailer For Nickelodeon’s Reboot 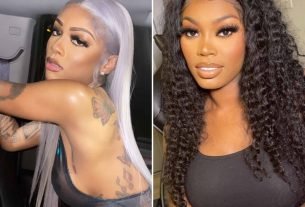 Angelina Jolie Reunites With Maddox 2 Months After College Drop Off