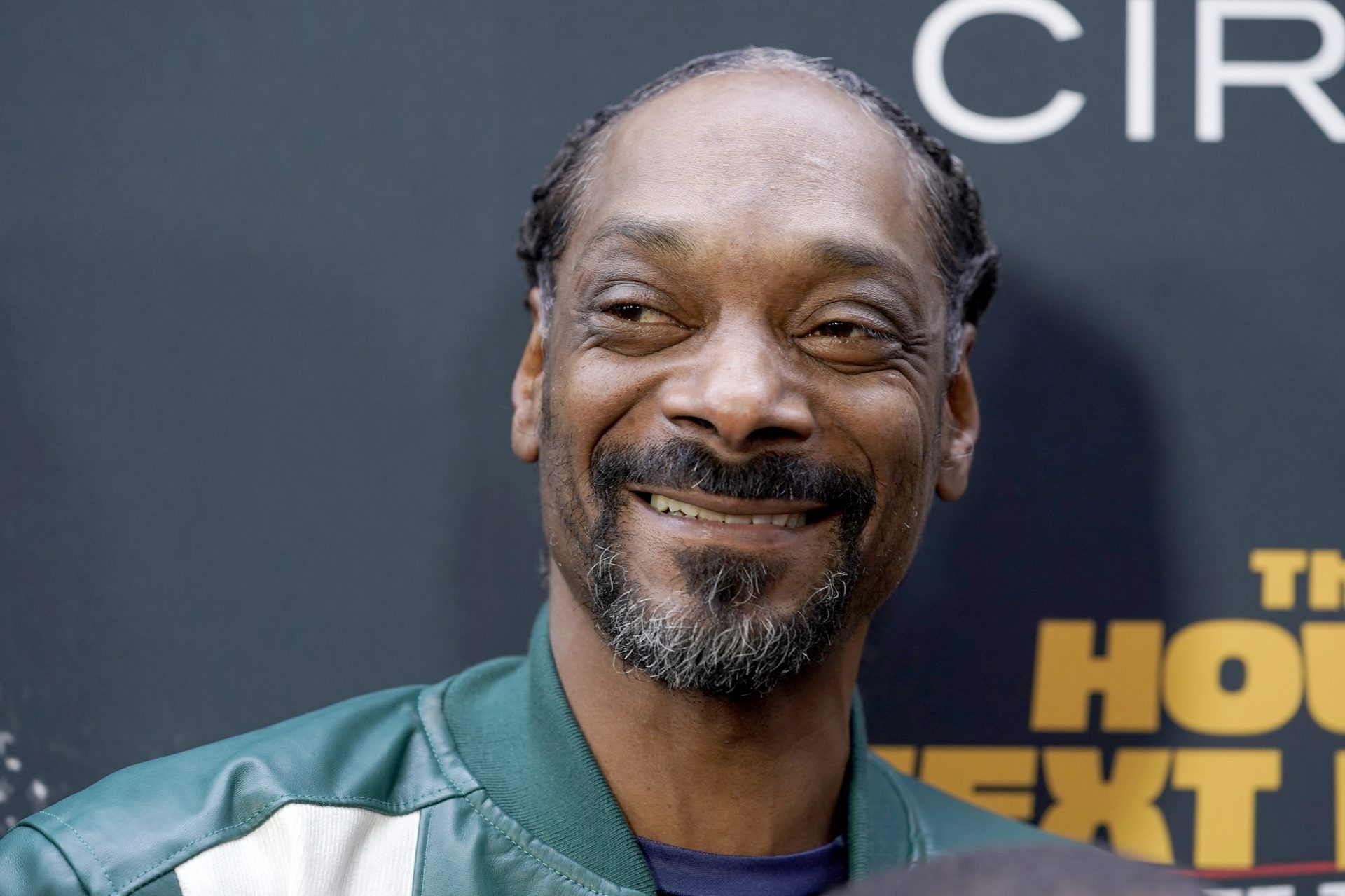 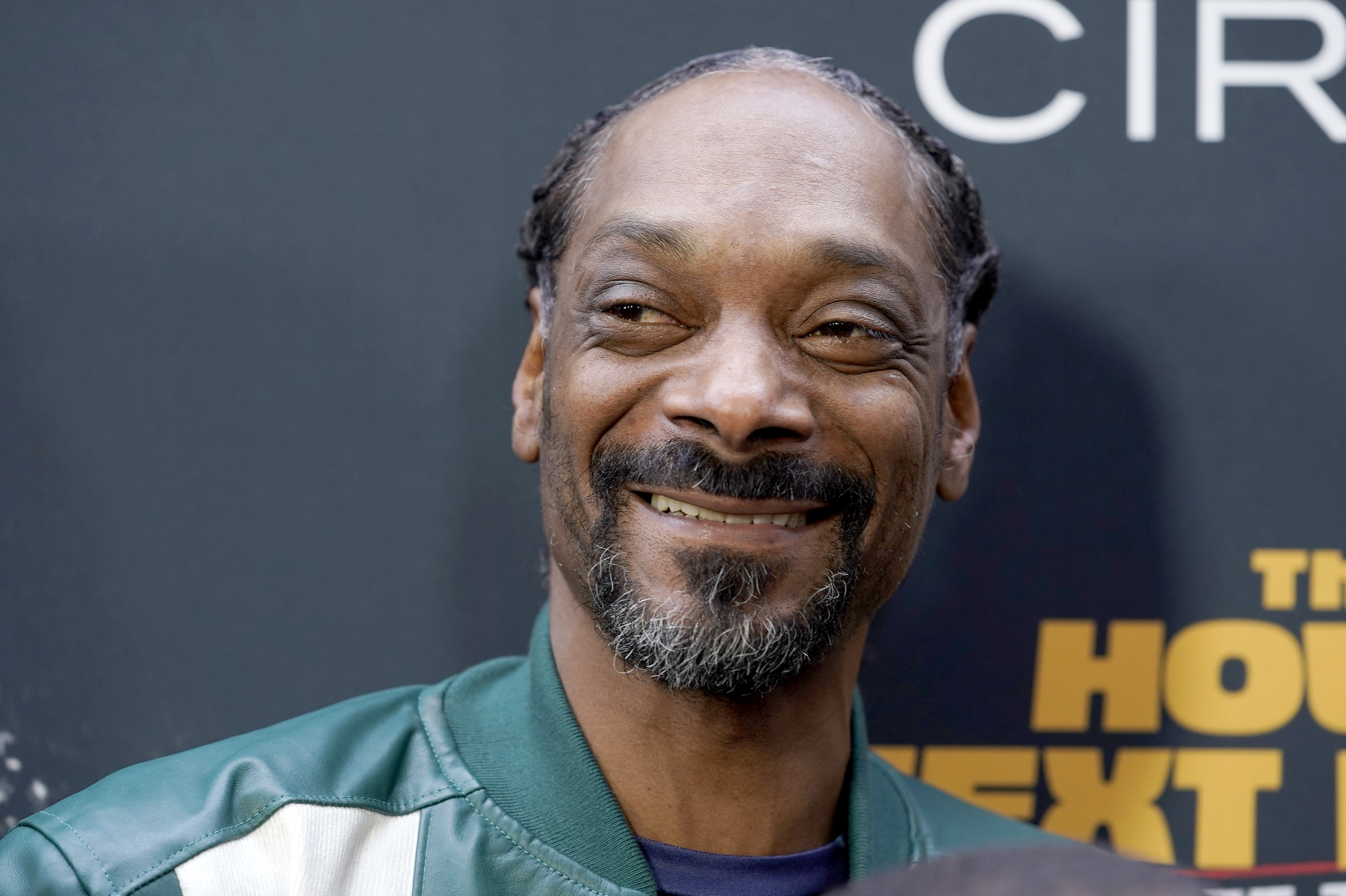 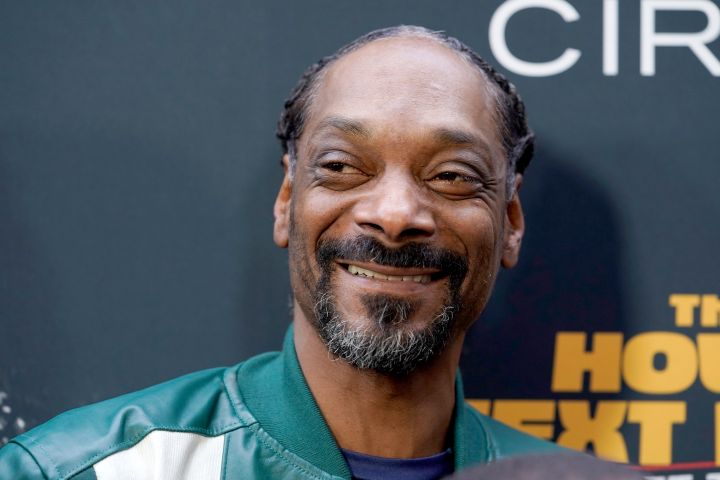 By Melissa Romualdi. Published: 3 hours ago

After months of rumours speculating new music from longtime rap collaborators Snoop Dogg and Dr. Dre, the “Drop It Like It’s Hot” rapper confirmed that a new album is on the way.

While appearing on Stephen A. Smith’s “Know Mercy” podcast, Snoop looked back on his friendship with Dre from their collaborations in the early days to more recent collabs like the full-length album they began working on this summer.

In August, rumours began to circulate about a potential project from the rap duo after they were spotted in the studio together with Eminem.

Snoop further teased the joint effort in multiple interviews including one with ET where he revealed, “We’re cooking up a little something.”

“I don’t wanna talk about it too much, but we’re back together again,” he continued. “It’s been 30 years since we worked on a record, and we’re doing something, we’re working on something.”

Earlier this year, Snoop and Dre reunited for a live performance together during the Super Bowl LVI halftime show alongside Eminem, Mary J. Blige, Kendrick Lamar, 50 Cent and more.

Fans will have to patiently wait for the duo’s anticipated new album as more details are still to come. 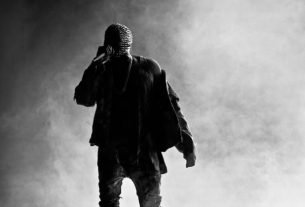 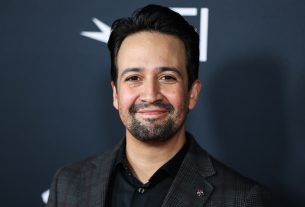 Lin-Manuel Miranda Reacts To Criticism Over Colourism: ‘It’s Not Cancellation, That’s Having Opinions’ 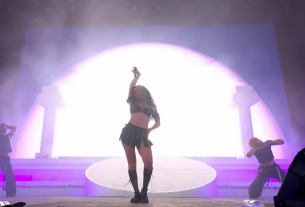 Charli XCX is the moment