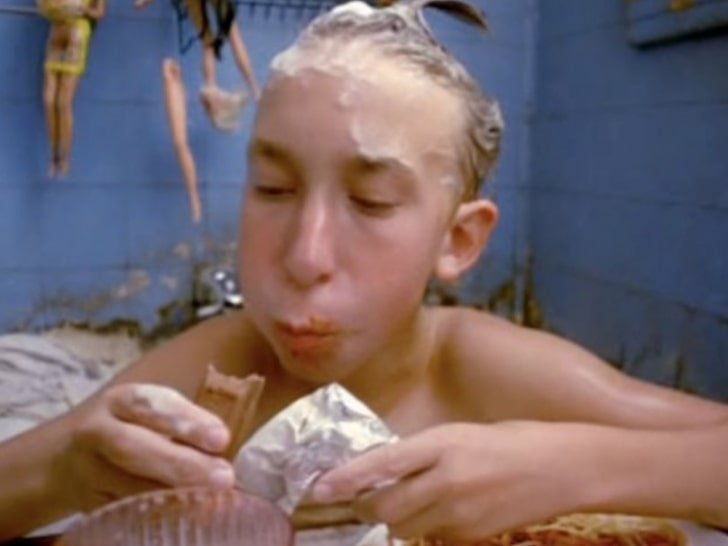 Other standout actors in the provocative film are Jacob Sewell as the frail Bunny Boy, Daniel Martin as Jarrod … and, of course, Chloe Sevigny as the foxy Dot.

“Gummo” is only one of Harmony Korine’s fantastic films … his others include the 1995 NYC film “Kids” and the sexy 2012 Florida film, “Spring Breakers” and the 2019 stoney flick, “The Beach Bum.”