The 2019 BRIT Awards will kick off on Wednesday February 20 at London’s O2 Arena.

Hosted by comedian Jack Whitehall, the ceremony will included performances from some of the biggest stars in the world including Sam Smith, Dua Lipa and Calvin Harris.

In a special nod, intentional star Pink, 39, will be honoured with the Outstanding Contribution to Music Award.

The So What hit-maker will also close the show with a special performance.

Speaking about the honour, Pink, who is signed to Sony record label RCA, said: “Since the beginning of my career the British fans have been some of the most fierce and loyal in the world. I am humbled to receive this honour and be in the company of an illustrious group of British icons!”

The three-time Grammy Award winner is expected to round off her evening by hitting Sony’s exclusive BRITs after-party in central London.

Held at the Aqua Shard – 31 floors above London in the iconic building – the bash is tipped be their most lavish yet.

As well as boasting panoramic views over the city, the venue will be decked out with thousands of pounds of flowers, unlimited Veuve Clicquot champagne, casino tables and clairvoyants.

Celebs at the bash, which is expected to be attended by the likes of Simon Cowell, Little Mix and Calvin Harris, will also take home a seriously epic goody bag.

Giving guests the ultimate experience, each goody bag will be worth thousands of pounds and jam-packed with luxury treats.

As well as beauty and spa products from the likes of Elemis and Azzi Glasser, the bags will boast cashmere clothes.

However, what really gives the Sony Music goody bags the edge is the fact they include a two-night-stay at the 5 Star Mandarin Oriental Hyde Park hotel, as well as a one night stay at the iconic Dorchester Collection Le Meurice in Paris or 45 Park Lane in London.

SWANKY: Celebs will be gifted a stunning goody bag at the Sony after party (Pic: PH)

Leading the pack is George Ezra who has been nominated for three gongs, including Best Male Solo Album, British Single and MasterCard British Album of the Year.

George is closely followed by fellow home-grown talent Tom Walker who has two nods, the first for British Breakthrough Act, and the second for British Single.

X Factor sensations Little Mix have also received two nominations, while Craig David, and Sigala and Paloma Faith have picked up one nomination each.This year the official BRITs red carpet will be streamed live on Facebook.

Hosted by Made In Chelsea star Jamie Laing and BBC regular Yasmin Evans, arrivals will kicked off at 4.30pm.

Meanwhile, the international YouTube Live Stream of the show is set to be hosted by US entertainer and YouTube favourite Todrick Hall and Strictly Come Dancing babe Vick Hope from 7.45pm. 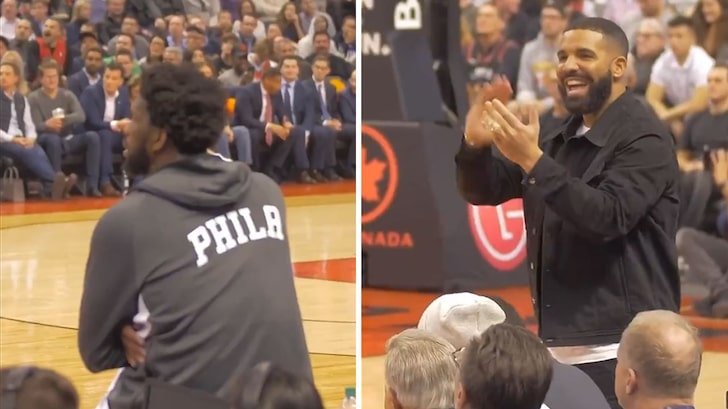 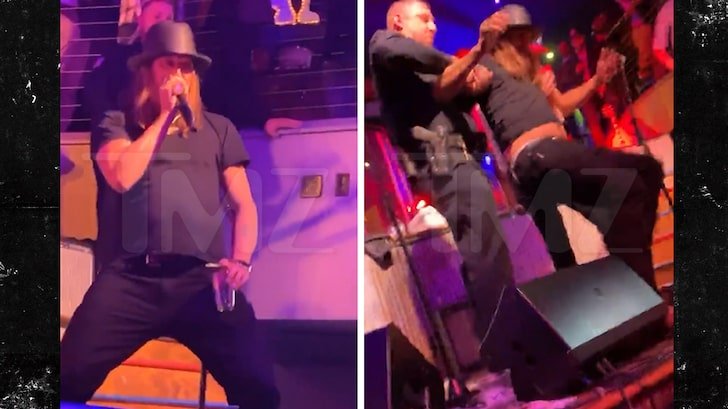