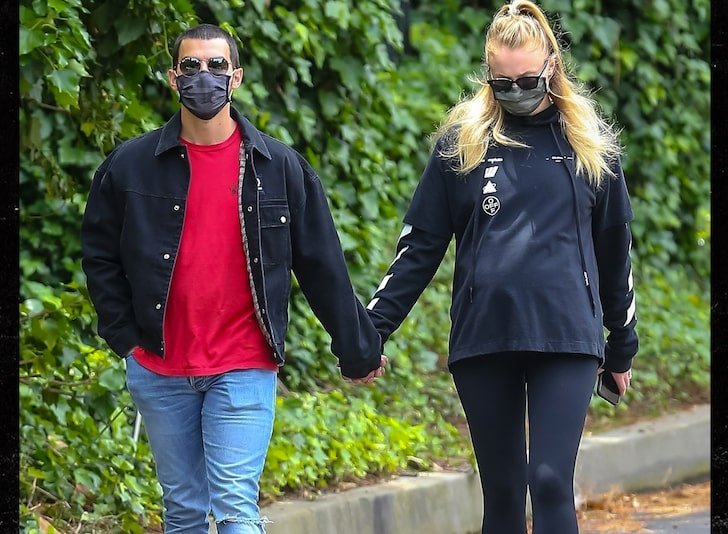 Sophie Turner‘s not hiding it anymore — she’s pretty pregnant … which she casually revealed on a walk with her hubby, Joe Jonas.

Up to this point, the baby rumors have been swirling … but the cat’s out of the bag after the married couple was spotted strolling in L.A.

Sophie and Joe both had masks on and held hands as they ventured out for some fresh air, but what everyone’s more fixated on — her blossoming baby bump.

She was also spotted out with Joe a couple days back in a loose-fitting, men’s button-up dress shirt … so it’s starting to add up. There were also reports earlier this year she was pregnant, but no word from the couple. 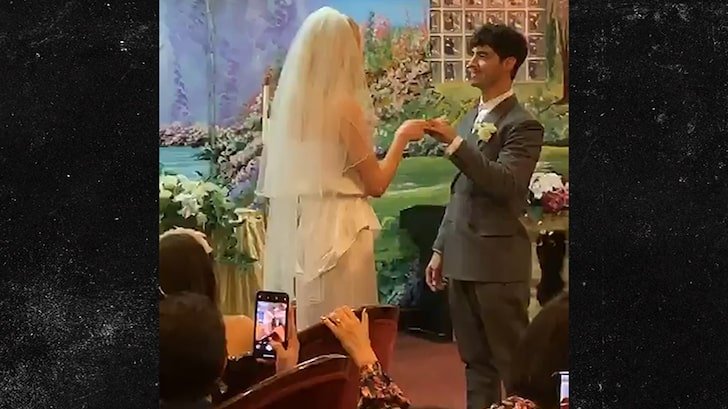 In any case, neither have publicly addressed the pregnancy rumors and confirmed … so we’ll hold off on the congratulations … for now. 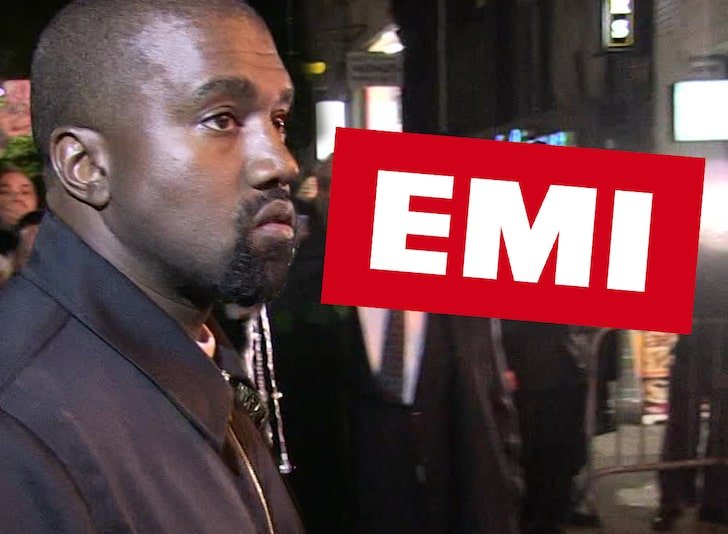 EMI Lawsuit Against Kanye West Officially Back On