Oliver Hudson is ready to take over from John Krasinski as Jenna Fischer‘s TV spouse with the premiere of Splitting Up Together, their new sitcom for ABC. And he even offered up the hashtag “#TheNewJim” for your tweeting consideration when E! News sat down with the duo…even though he knows how resistant The Office fans will be. Fischer was just as shocked that Hudson was throwing the gauntlet down, saying, “I can’t believe you just hashtagged the new Jim!”

Hudson, however, wasn’t backing down from the challenge of taking on Krasinski’s Jim Halpert in a shipping war, boasting, “I did, it’s going to happen, guys! Get used it!”

OK, before we go any further, we should note there are some pretty big differences between Jim (Krasinski) and Pam (Fischer), one of TV’s most iconic couples, and Splitting Up Together‘s Martin and Lena, like the fact that the latter is a divorced duo who decide to split the house and their parental responsibilities, getting the best of both worlds. There’s still a will-they-or-won’t-they energy, just with way more history and complications, and Fischer promises the divorcing couple’s “chemistry is just as fantastic” as her former TV ‘ship.

But will Martin be able to live up to Jim, one of TV’s gold standards when it comes to boyfriends/husbands?

“We’re not going to have any problem with the ladies giving this guy a chance,” she assured us, before teasing, “Can I say you take your shirt off?” (Press play on the video at the top of this post to hear more about that.)

But Hudson doesn’t seem too concerned about rocking the “Jam” boat, using #TheNewJim in many of his social media posts about the new family sitcom.

To hear more from Hudson and Fischer about Splitting Up Together and how their TV relationship is unlike any other, watch our interviews with them above.

Splitting Up Together airs Tuesdays at 9:30 p.m. on ABC. 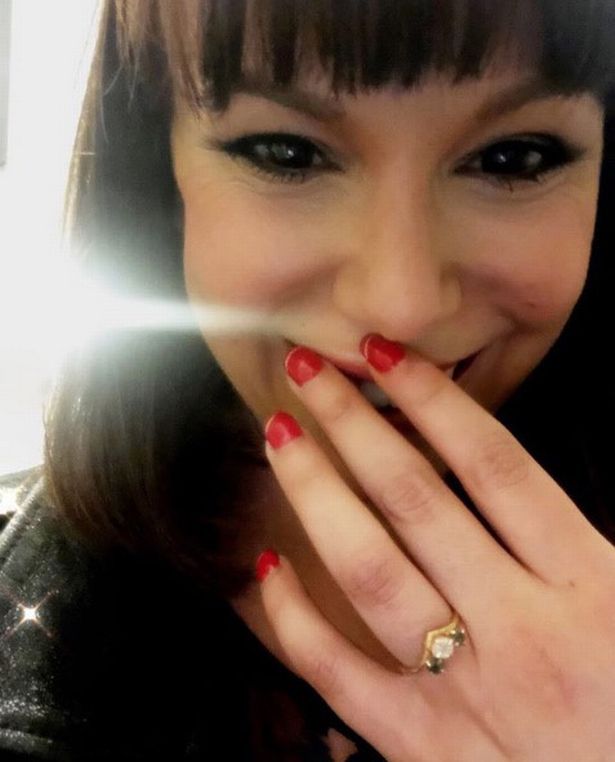 Bachelor in Paradise Season 6 Predictions: Who Should Hook Up With Who?