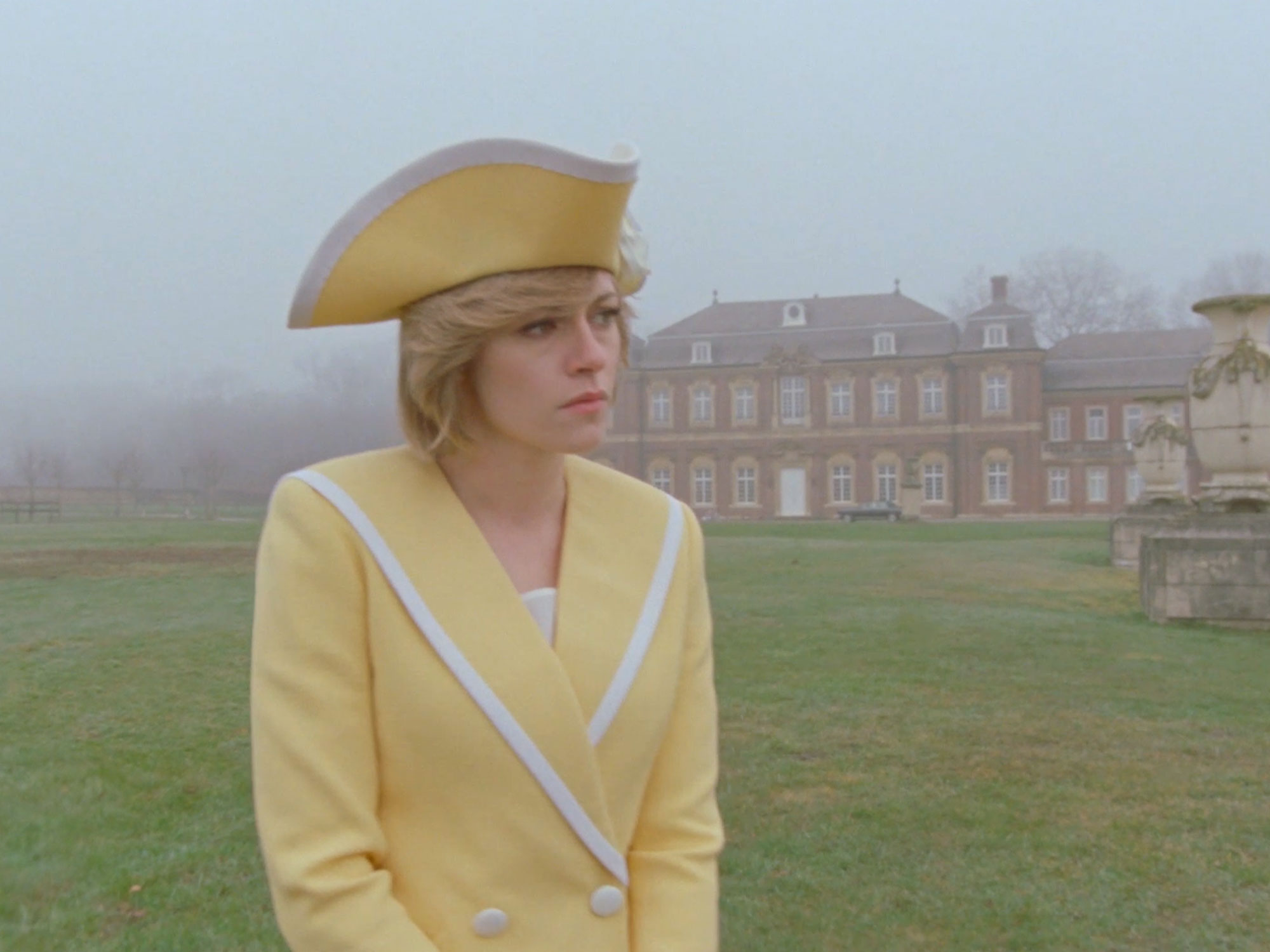 With films such as Tony Manero and Post Mortem, Chilean filmmaker Pablo Larraín has made a name for himself as a purveyor of bleak surveys of life under dictatorship conditions that foreground terror, oppression and sudden violence.

With Spencer, his strange psychological fable about the late Diana Spencer over an especially tense Christmas season at the royal Sandringham estate, he presents the British monarchy as a daffy totalitarian enclave, steeped in traditions which only serve to extend their old world shelf life and filter them out from the plebs. It is an understatement to say that many living royals – including the current regent – do not come off well in this film.

The little white mouse in the maze of inhumane heritage thinking is Kristen Stewart’s perfectly-accented and effortlessly glamorous Diana, and the film charts her various strained attempts to break free of these stifling conditions. There are wicked whispers that she has “cracked”, and even the curtains have been sewn shut to stop the paparazzi from spying on her. The placement of a biography of Anne Boleyn by her bedside leads to spectral visions of the beheaded damsel, and the film asks us to question whether Diana’s frayed mindset is justified under the circumstances.

The script by Steven Knight is problematic from the get-go, packed with lots of winking pop psychology and on-the-nose portent, and clearly written with future tragedy in mind. Its main infraction, though, is that it is often witless and banal, leaving Larraín and the actors to heroically milk the drama from a string of interactions that are either overstuffed with “meaning”, or just deathly dull.

Unlike the maelstrom of emotions in Larraín’s previous, and similarly-calibrated celebrity portrait pic, Jackie, this one is slower, linear and more austere, better to fit the genteel and regimented-to-death context of a Yuletide with Her Maj. On paper Stewart seemed like an eccentric casting choice, yet she slinks into the material with grace and ease, and her trademark arsenal of half-met glares and anxiety-dashed grimaces perfectly express her desperate yearning to be free of prettified toff prison.

The film recalls both Sofia Coppola’s Marie Antoinette, in its elegantly decked-out dissection of cloistered entitlement, and Stanley Kubrick’s The Shining, in its depiction of a person being driven stir crazy by her claustrophobic surroundings (as well as being bullied by her husband). The latter comparison is emphasised by Jonny Greenwood’s expressive but sometimes heavy-handed score which deftly combines prim, dinnertime minuets with clanging atonal dirges.

Loved 2016’s Jackie but gotta say, from all angles this one looks well dodge.

Both good and bad in surprising ways. Dire script, but Stewart brings it in the lead.

Hard to fathom how or why this film is as beloved by critics as it is. 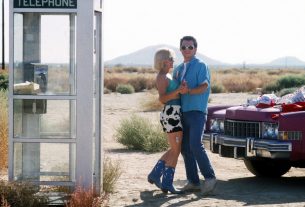 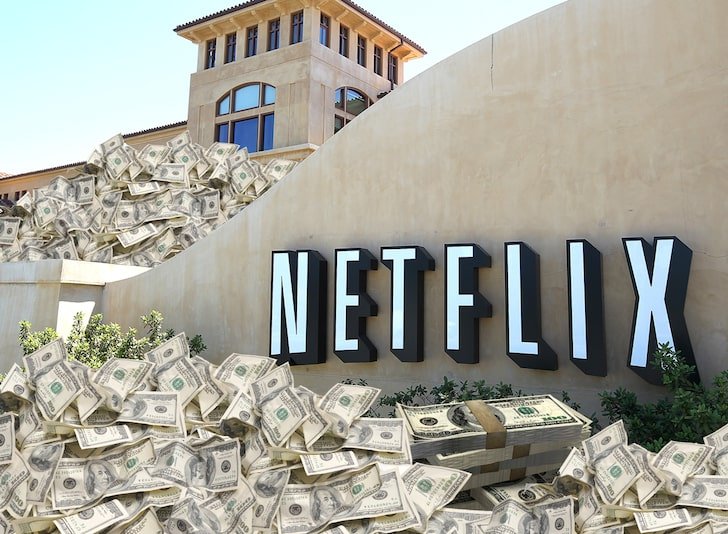