The Spice Girls confirmed the news of the reunion tour on twitter with a spoof breaking news video.

The world has been eagerly awaiting a Spice Girls reunion for a long time, and on Monday, November 5, the friends announced they would be going on a six-day tour in 2019.

However, there was obviously a big thing missing – the fifth member of the group, Victoria Beckham.

“Today marks a special day for the girls as they announce the first tour dates since we performed together in 2012!”

Although not taking part in the tour, Posh Spice is very supportive of her friends doing the tour without her.

The fashion designer posted on Instagram: “Today marks a special day for the girls as they announce the first tour dates since we performed together in 2012!

“I won’t be joining my girls on stage again but being in the Spice Girls was a hugely important part of my life and I wish them so much love and fun as they go back on tour next year.

“I know they will put on an amazing show and the fantastic fans past and present are going to have a wonderful time! X vb #spicegirls.”

The wife of David Beckham could not commit due to her business commitments.

Mel B, also known as Scary Spice, spoke about the reason why Posh Spice wouldn’t be joining the gang on tour.

The TV personality said on Loose Women: “It’s just the four of us that are fully committed but Vic might join us at some point.

“She’s got a full on life with her work commitments, fashion line and kids. She’s just not committing just yet.”

The mum-of-four, whose net worth is believed to be £344million, owns a multi-million pound fashion label.

The band revealed Rather Be singer Jess Glynne would accompany them as a guest on the tour.

This will be the first time Baby, Ginger, Scary and Sporty Spice have performed together since the closing ceremony of the London 2012 Olympic Games.

Before that the band all came together for a 10-year-reunion tour in 2007.

The Spice Girls reunion tour will kick off at Manchester’s Etihad Stadium on June 1, 2019, followed by Coventry, Sunderland, Edinburgh, Bristol and ending at London’s Wembley Stadium. 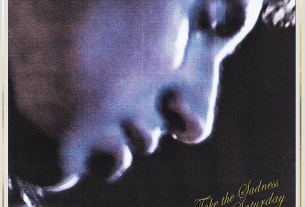 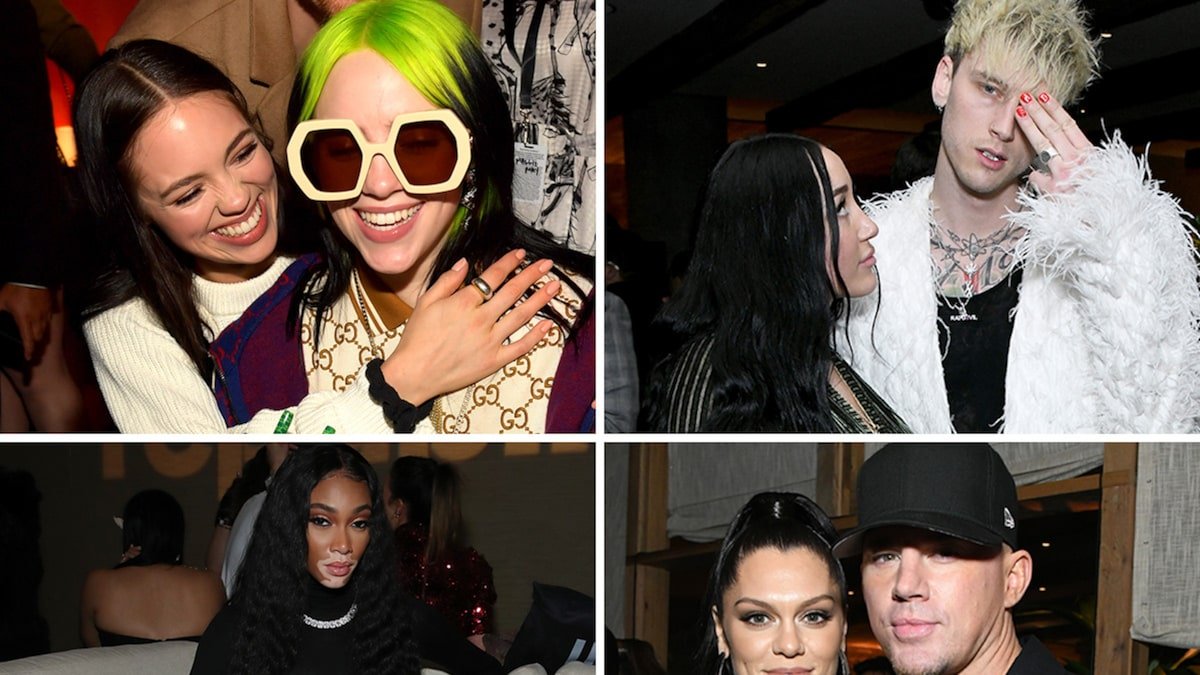