Spider-Man and his crew are back for a new adventure that will undoubtedly turn his world upside-down (literally) just in time for the holidays. Marvel Studios and Sony announced that Spider-Man: No Way Home will hit theaters on December 17.

The highly anticipated installment of Tom Holland’s web-slinging trilogy is rumored to introduce the multiverse to the MCU. With No Way Home being produced by Sony, could fans get Tobey Maguire, Andrew Garfield, and even the introduction of live-action Miles Morales in one film? Here’s everything we know.

When will No Way Home be released?

It’s still unclear if the film will also end up streaming soon, considering the ongoing pandemic, but it likely won’t be on Disney+ for a while. Most other Spider-Man films aren’t on the platform, given Disney and Sony’s deal over the franchise, but a recent agreement between the two studios will make Holland’s Spidey films available to stream on Disney+ starting in 2022.

Can I watch a trailer?

While the preview shows no trace of Tobey Maguire or Andrew Garfield, the final moments still hint that they could be on their way. “They’re starting to come through and I can’t stop them,” Strange says.

On August 23, Sony released a teaser trailer that sent viewers into a frenzy. The footage revealed a major sneak peek at Peter Parker’s life after Mysterio revealed his true identity to the world, which resulted in his name being slandered and him nearly ending up behind bars. So, he goes to Doctor Strange and Wong (Benedict Wong) for help. Peter asks Doctor Strange to make it possible for people to forget his true identity. As Doctor Strange grants his wish, he later realizes it was a mistake.

Doctor Otto Octavius (Alfred Molina), a famous villain from Tobey Maguire’s Spider-Man franchise, appears at the end of the trailer. Peter activates his iron spider suit as he prepares for battle.

Check out the official teaser trailer below.

According to Holland, No Way Home will be the final installment of his Spider-Man trilogy, which started in 2017 with Spider-Man Homecoming. Collider confirmed that Holland’s contract with Marvel Studios ends with No Way Home. “[Spiderman 3] would be my last one [under contract], so I’ve always said to them if they want me back, I’ll be there in a heartbeat,” Holland said. “I’ve loved every minute of being a part of this amazing world. It’s changed my life for the better. I’m so lucky to be here. If they want me back, I’ll be there, if they don’t, I will walk off into the sunset a very, very happy person because it’s been an amazing journey.”

Zendaya also spoke to E! Daily Pop about her experience making No Way Home. She recalled filming “was so much fun,” but also “kind of bittersweet.” She added, “We don’t know if we’re gonna do another one. Is it just gonna be three and done? Like, kind of normally you do three movies, and that’s pretty much it.”

What will No Way Home be about?

The film will follow Peter Parker after Mysterio reveals Spider-Man’s identity and frames him for his death. The film synopsis reads: “For the first time in the cinematic history of Spider-Man, our friendly neighborhood hero is unmasked and no longer able to separate his normal life from the high-stakes of being a Super Hero. When he asks for help from Doctor Strange, the stakes become even more dangerous, forcing him to discover what it truly means to be Spider-Man,” per ComicBook.com.

Of course, Holland will reprise his role as Peter Parker/Spider-Man. His on-screen and reported off-screen girlfriend Zendaya will reprise her role as MJ as well. Marisa Tomei will continue her role as Aunt May, along with Jacob Batalon as Ned Leeds, Angourie Rice as Betty Brant, and Tony Revolori as Flash Thompson.

Fan speculation continues to swirl on whether the multiverse will re-introduce Tobey Maguire and Andrew Garfield’s Spider-Man roles, and Marvel and Sony have yet to confirm the rumors. Garfield addressed the theories in an interview with Variety: “I understand why people are freaking out about the concept of that because I’m a fan as well. You can’t help but imagine scenes and moments of ‘Oh, my God, how fucking cool would it be if they did that,’” he told the outlet. “But it’s important for me to say on the record that this is not something I’m aware I am involved in. But I know I’m not going to be able to say anything that will convince anyone that I don’t know what’s happening. No matter what I say, I’m fucked. It’s either going to be really disappointing for people or it’s going to be really exciting.”

From Maguire’s movies, Molina’s Doc Ock and Willem Dafoe’s Green Goblin return. With Sandman’s appearance in the trailer, we can assume Thomas Haden Church comes back too. Meanwhile, Garfield’s The Amazing Spider-man franchise villain Electro (Jamie Foxx) was also added to the roster. With the Lizard’s cameo in the trailer, it’s possible Rhys Ifans is reprising the role as well.

What is Doctor Strange’s role in the film?

Doctor Strange (Benedict Cumberbatch) will play a pivotal role in Spider-Man’s third installment. After the events of Far From Home, Peter leans on Doctor Strange’s abilities to solve his problems, which alters his life in a way he didn’t expect. This film could simultaneously set up for Doctor Strange: Multiverse of Madness, which will hit theaters on May 6, 2022.

Starr Savoy
Starr Savoy is a fellow at ELLE.com, where she writes about celebrity, culture, beauty, and fashion. 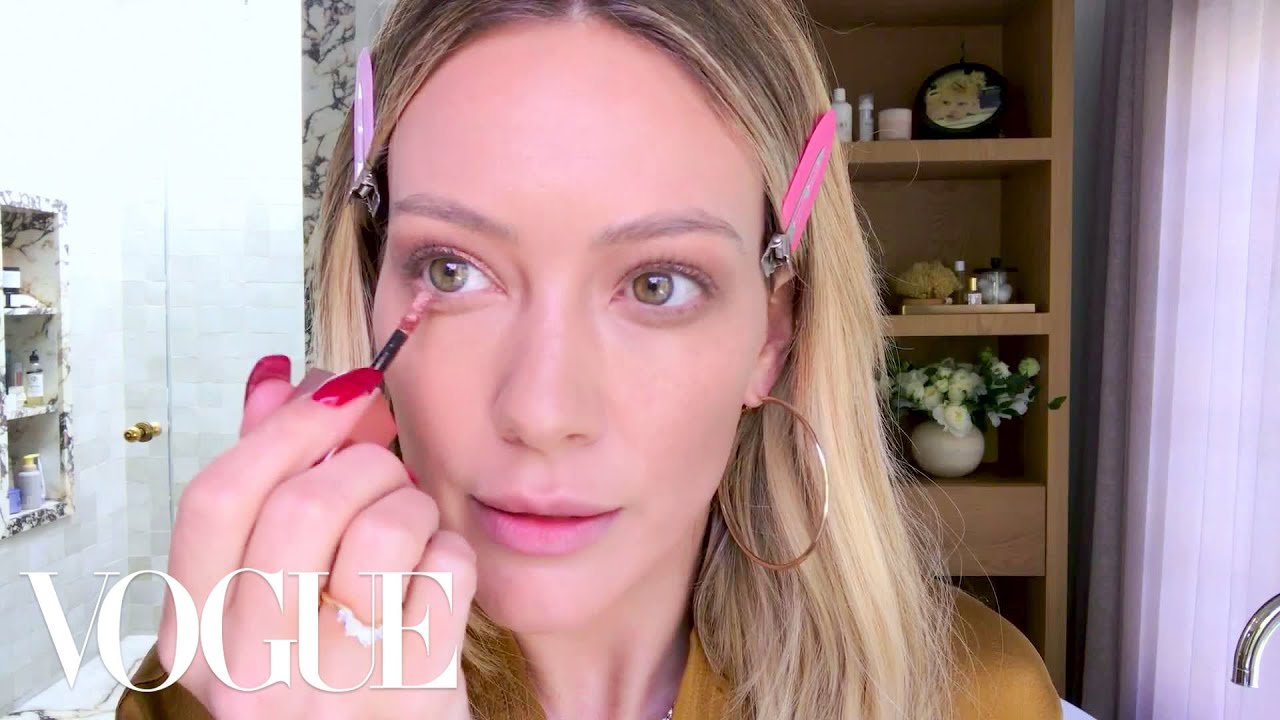 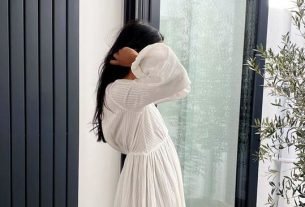 I Looked Through 3,947 Items in the Matches Sale—and These Are My Favourites

Best Gifts for All the Moms in Your Life