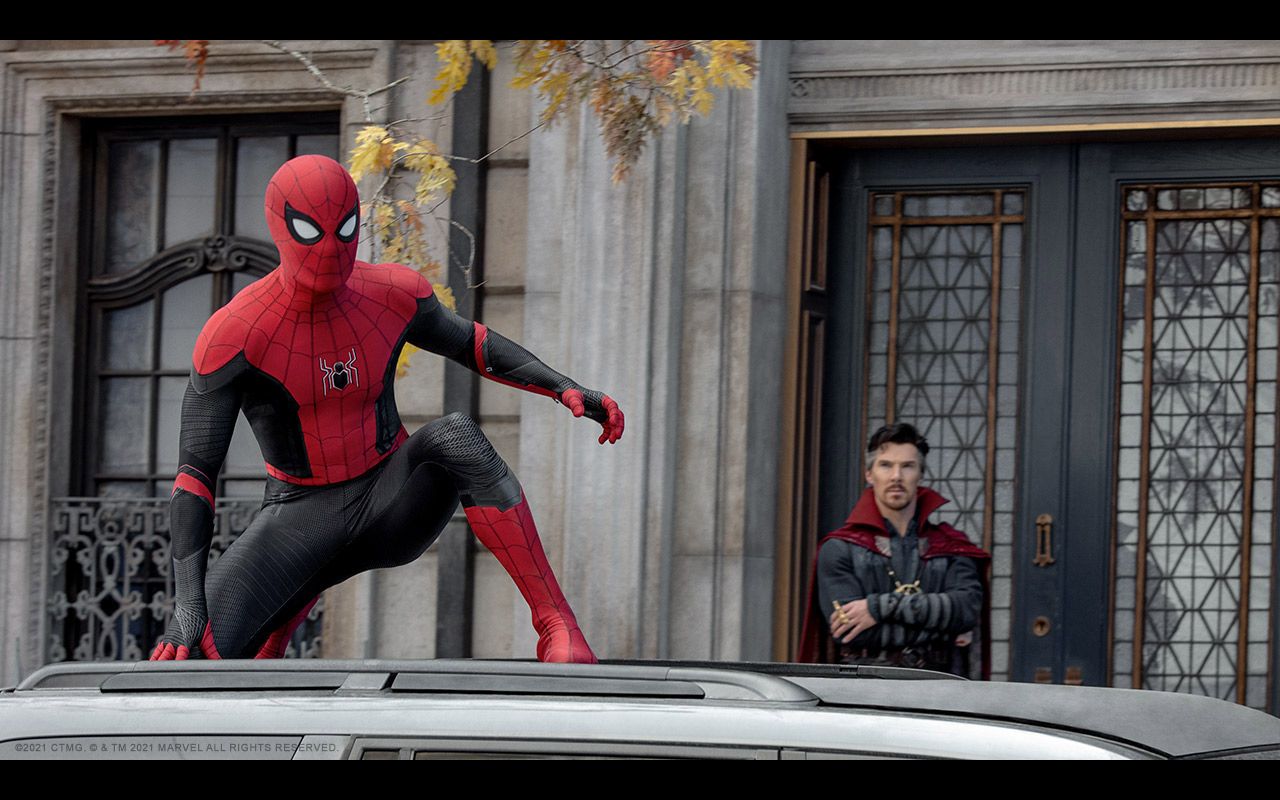 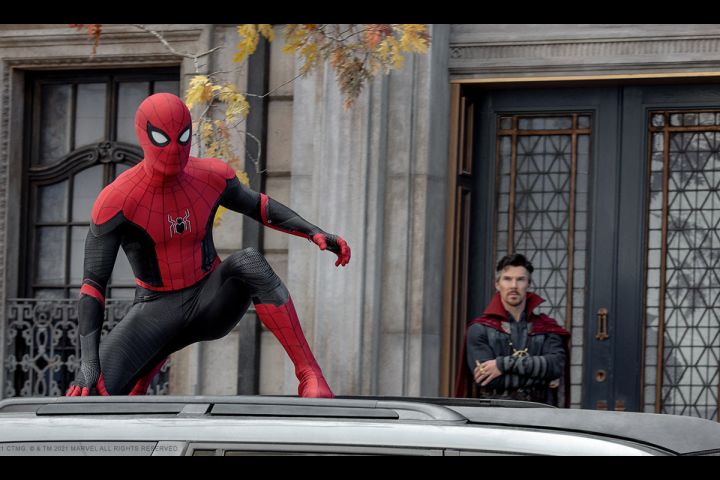 By Brent Furdyk. 9 mins ago

Leave it your friendly neighbourhood webslinger to rescue Hollywood from nearly two years of pandemic-related doldrums at the box office.

As Deadline reports, “Spider-Man: No Way Home” is on track with a $253-million opening weekend, marking the third-best December opening in movie history, topping the $247.9-million opening of “Star Wars: The Force Awakens” in December 2015.

READ MORE: Tom Holland And Zendaya Were Advised Not To Date By Their ‘Spider-Man’ Producer

“This weekend’s historic Spider-Man: No Way Home results, from all over the world and in the face of many challenges, reaffirm the unmatched cultural impact that exclusive theatrical films can have when they are made and marketed with vision and resolve,” said Tom Rothman, chairman and CEO of Sony Pictures’ Motion Picture Group, in a statement. “All of us at Sony Pictures, are deeply grateful to the fabulous talent, both in front of and behind the camera, that produced such a landmark film. Thanks to their brilliant work, this Christmas everyone can enjoy the big screen gift of 2021’s mightiest Super Hero — your friendly neighbourhood Spider-Man.”

Whether the film can continue to bring in moviegoers over the next few weeks, noted TheWrap, is clouded with uncertainty due to the emerging dominance of the new COVID-19 Omicron variant and the affect it will have on movie theatres.

While that remains to be seen, Omicron is already beginning to impact the entertainment world — particularly in New York City, where numerous Broadway productions have temporarily shut down and “Saturday Night Live”  went audience-free and without most of its cast for the final show of 2021. 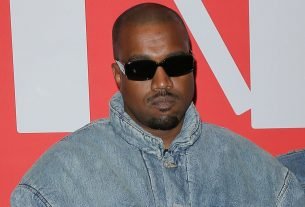 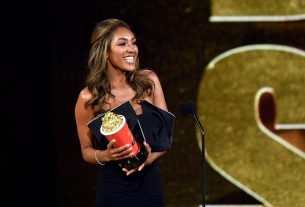