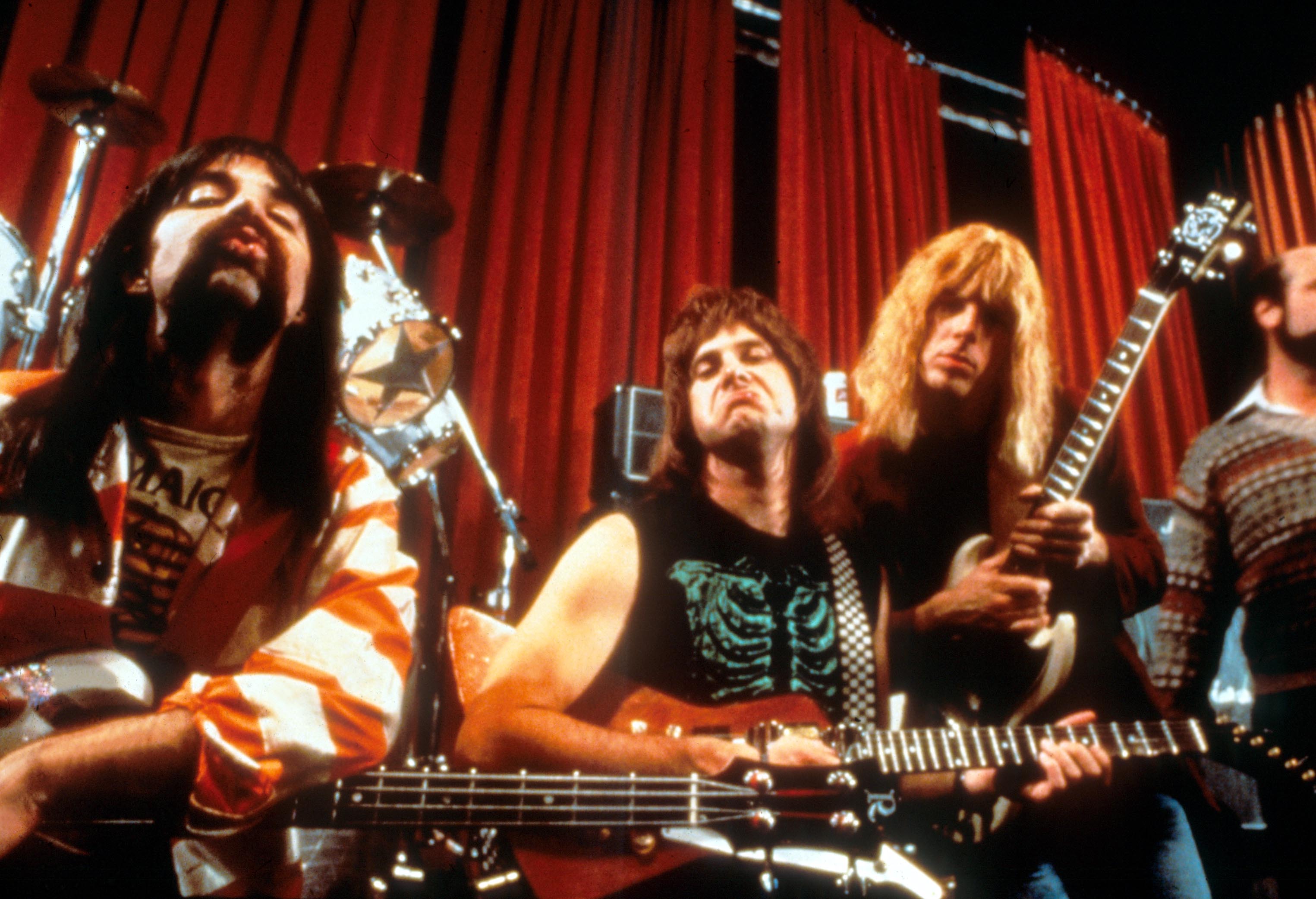 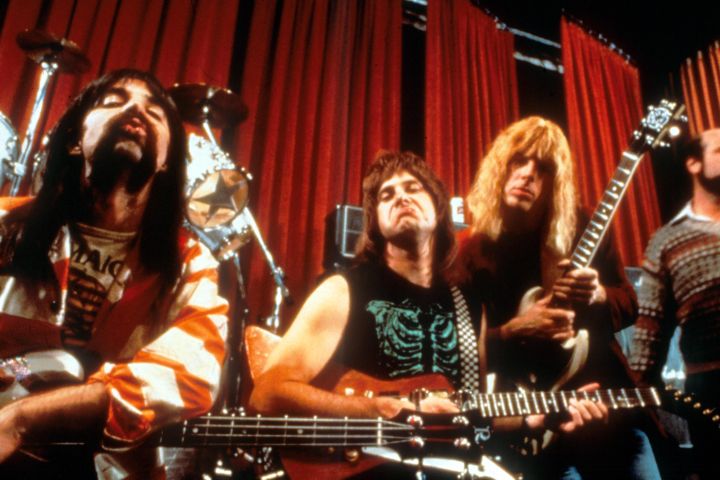 Get ready to turn the volume back up to 11!

According to The Wrap, Castle Rock Entertainment is at the Cannes Film Festival shopping a sequel to the 1984 rockumentary classic “This Is Spinal Tap”.

Sources with knowledge of the project say that “Spinal Tap 2” will also bring back Rob Reiner, as both director and in-movie character Marty DiBergi, as well as original stars Harry Shearer, Michael McKean and Christopher Guest.

Details about the project have not yet been revealed, but it is expected to follow int he faux documentary footsteps of its predecessor.

The original 1984 film chronicled the fictional heavy metal band, known as one of England’s “loudest bands.”

While “This Is Spinal Tap” was a moderate success upon its initial release, the film because a cult favourite in the decades following, earning it a spot in the U.S. Library of Congress’ National Film Registry, and influencing countless rockumentary films that followed. 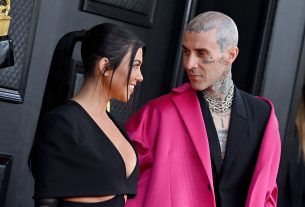 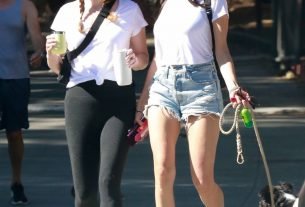 Nina Dobrev – In denim shorts out in Los Angeles 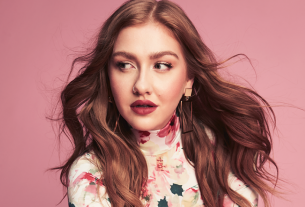 ‘Up until now every song I’ve ever released has significant inspiration from my own experiences’, Olivia Lunny on the release of her debut album