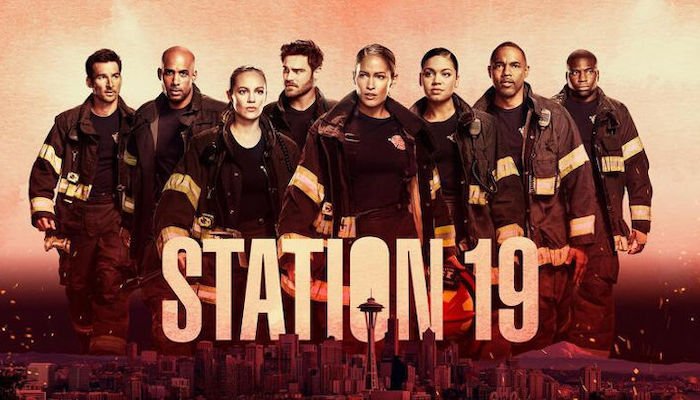 Stacy McKee, Shonda Rhimes, Betsy Beers, and Paris Barclay serve as executive producers on the series. It is produced by Shondaland and ABC Studios, with McKee serving as showrunner for its first two seasons, later replaced by Krista Vernoff since season three.

Station 19‘s plot synopsis: “The series follows a group of heroic firefighters of the Seattle Fire Department at Station 19 from the captain down the ranks to the newest recruit in their personal and professional lives.” 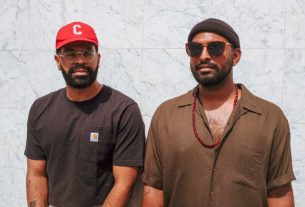 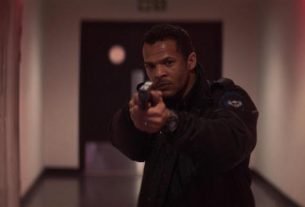 Film Review: INDEMNITY: A Familiar Action-Thriller That Allows For Fun and Frustration [Fantasia 2021] 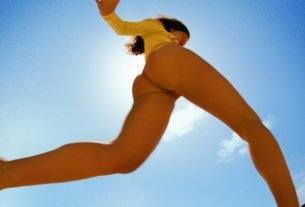