The Ex On The Beach bad-boy, who used to date Charlotte Crosby, took to his official Instagram page to show off his dramatic image overhaul.

Standing shirtless, the TV hunk proudly flaunted his muscled torso as he smouldered up a storm.

Biting down on a silver chain, Bear set hearts fluttering as he snapped away.

But despite oozing sex appeal it was his shock bald head that really got people talking.

The MTV wild child appears to have shaved off his entire head of hair – dividing fans in the process.

Commenting on the look, one fan praised: “Yes! About time I found you attractive.”

“You look better,” a third continued.

However, not everyone believes Bear has actually shaved off his locks.

“I could do a better quality Photoshop on Snapchat,” one user mocked.

Another speculated: “This is fake right? If you zoom in you can see it’s cropped on the top.”

“This looks fake,” a third admitted.

Regardless if the snap is genuine or not, it has already picked up an impressive 34,000 likes in just a few hours alone. 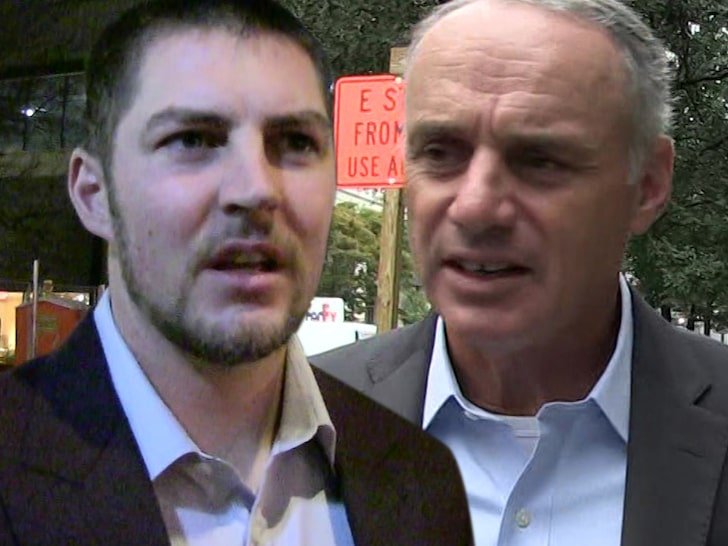 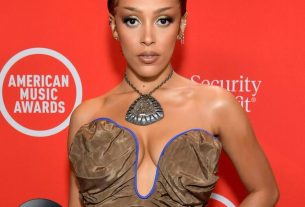