The ex Just Tattoo Of Us co-host came under fire when shocking claims emerged that he had mishandled his puppy and led to his death.

His explanation included telling his 1.3 million followers that his vet had told him that his dog was allowed outside as long as it was in the garden because he needed to keep moving.

In the video, he said: “It upsets me that people would even think I would do my dog any harm.”

SHOCK DEATH: Stephen released a video explaining what happened to his pup Wolverine

MEET AND GREET: Stephen introduced his pups, Ronnie and Reggie on Instagram

“[They have] reiterated that there was nothing I could have done”

Speaking to OK! Magazine, Stephen, 28, said: “Vets have since told me that an infection that Wolverine already had had attacked his system and caused [his] death. [They have] reiterated that there was nothing I could have done.”

The Celebrity Big Brother  winner has since bought two new pups with his girlfriend Ellie O’Donnell which appear to be the same breed as the last pup, Wolverine.

Stephen and Ellie posted a video on Stephen’s Instagram introducing their new dogs, Ronnie and Reggie.

Ellie started the video saying: “So everyone, I’d like you to meet my two new favourite boys”, with Stephen responding saying: “I thought I was your favourite.”

Stephen continued and said: “Say hello Ronnie, and this is Reggie.” While both pups were happily licking their new owner out of affection.

MOTHERING: Stephen Bear is mothering his new puppies, cuddling one close to his chest

Stephen’s new girlfriend, Ellie, 21, posted a series of pictures and videos on her Instagram story showing Stephen loved up with their new pups.

In one clip, Stephen was down on all fours asking his pups: “Can I join your gang?”

She also shared a video of Stephen holding Ronnie, with his Wolverine tattoo on show with the caption: “What more could I ever ask for”.

PUP-LEVEL: Stephen gets down to pup-level to bond with his new dogs

TWINS: One of the two siblings playing with Ellie O’Donnell

It was only a week ago that Stephen revealed how upset he was over the death of his pup, telling trolls that they hadn’t seen him crying in his room.

Despite some backlash from people claiming he shouldn’t have any dogs again, fans have been supportive towards him with one commenting: “Best way to mend a broken heart.”

Stephen was previously hosting Just Tattoo Of Us with ex-girlfriend Charlotte Crosby before the breakup, his role has since been replaced by Scott Timlin. 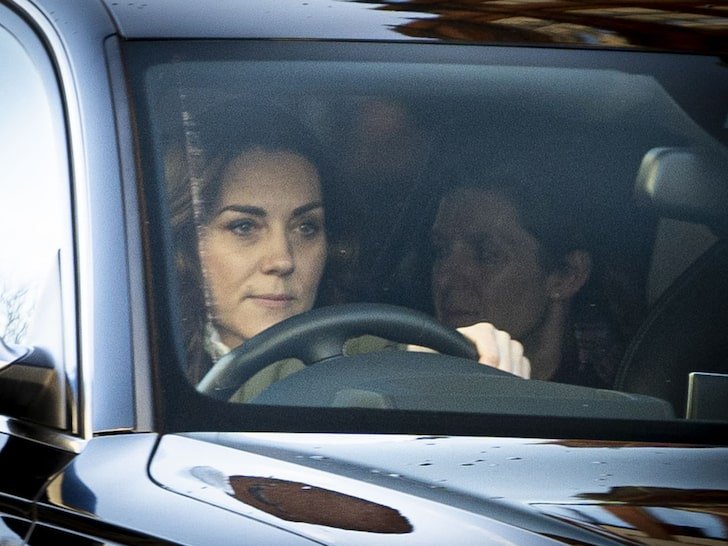