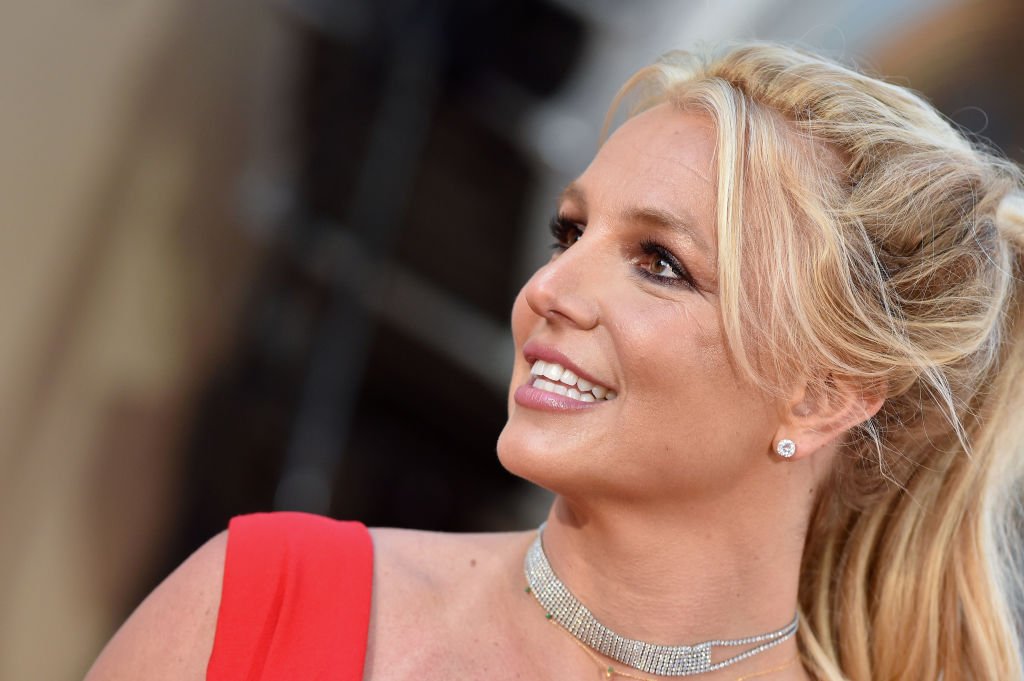 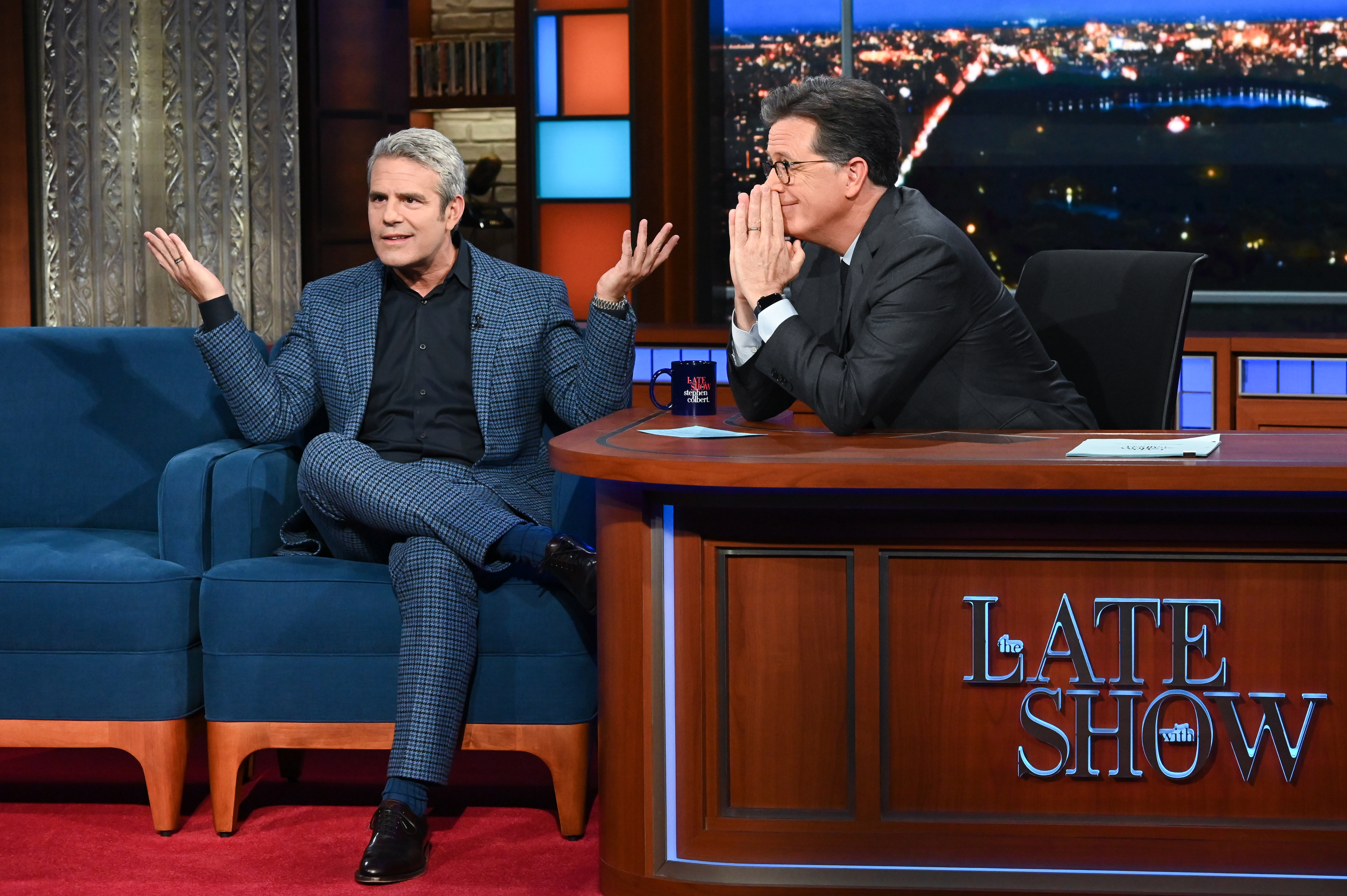 By Melissa Romualdi. 1 min ago

In case you missed Andy Cohen’s intoxicated NYE rant that made headlines after he slammed Bill de Blasio for being a terrible New York Mayor, Stephen Colbert has the rundown.

Global’s “The Late Show With Stephen Colbert” host kicked off his first monologue of 2022 by roasting the Bravo host for his commentary about de Blasio after taking one too many shots on air with his friend and CNN anchor Anderson Cooper during his CNN “New Year’s Eve Live” special.

Shortly after the ball dropped on Saturday night, Cohen said, “Watching mayor de Blasio do his victory lap dance after four years of the crappiest term as the mayor of New York, the only thing that Democrats and Republicans can agree on is what a horrible mayor he has been. So sayonara, sucka!”

“Wow” was all Colbert could say after he played the NYE clip of Cohen. However, it didn’t take him long to follow up with a jab aimed at the “Watch What Happens Live” host.

“Usually when someone gets that angry-drunk on live TV, they have to go explain their behaviour to Andy Cohen,” Colbert said, as a photo appeared on screen of Cohen speaking to two “Real Housewives” on his own late night show.

I’m addition, Colbert made fun of Cohen for addressing what happened on CNN with an apology tweet the next day, which read, “I was a bit overserved (sic) last night.” Colbert called him out.

“Um, Andy, you can’t really blame the bartender when. You. Were. The. Bartender.” Colbert said. “You think we wouldn’t notice that you were the one pouring the drinks? We watched what happened – live.”

Cohen took the chirps and even praised Colbert by reposting his monologue about him with a number of clapping emojis. 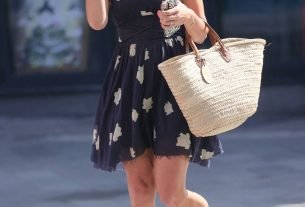 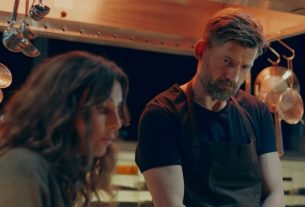