After successfully dominating the 90s with their hit singles Tragedy and 5,6,7,8, iconic pop act Steps went on a hiatus during which they all explored individual projects.

Almost 20 years later, the group have reunited, with their outfits as wild as in their heyday.

From beachwear and string bikinis, to chic trousers and long dresses, the quintet rocked pinks and purples at their latest gig.

However, when a costume change called for the troupe to switch it up and embrace their blue sparkles, it was still Faye Tozer who stole the show.

5,6,7,8: Faye Tozer stole the show during her performance as she rocked her pink dress

The star strutted on stage in a very daring thigh-slit dress, while baring her long pins.

Her single-sleeved dress was accompanied by pink heels, nude fishnet tights, and a purple waistband.

The 42-year-old also rocked some roses on the outfit as she rolled back the clocks with her age-defying beauty.

After going their separate ways in the noughties, Faye became a mum-of-one after after marrying her hubby in 2009.

MOTHER OF ONE: The star has gone back to performing after having a son in 2009

90s: Steps were one of the biggest groups of the 90s

Showing age ain’t nothing but a number, Faye took to the stage with her fellow bandmates and performed their back catalogue of hit singles.

Fans of the hit group couldn’t get enough of the trip back to yesteryear, taking to Twitter to share their love of the performance.

REUNION: The steps gang performed some of their greatest hits at their reunion

One gushed: “Still on a massive high from Friday seeing Steps in Scarborough…

While another added: “I’ve only waited 20 years to see Steps live!”

The group are halfway through their reunion tour which is set to end on July 18, while their newest track Tears On The Dancefloor is set for release a week later. 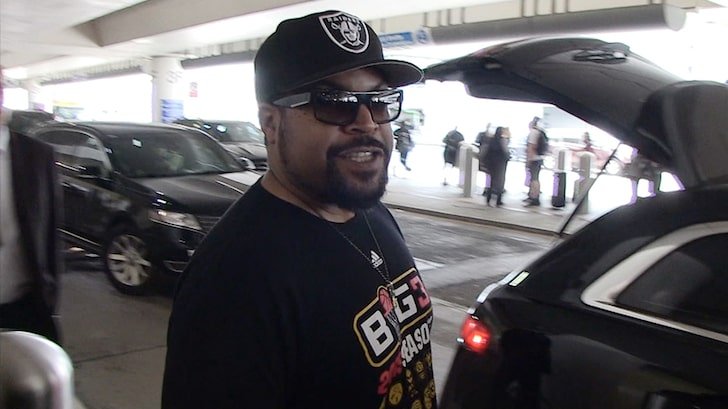