NY Giants co-owner Steve Tisch — who’s also a huge movie producer — says he’s down to put Odell Beckham Jr. in one of his flicks … BUT, there’s a catch.

Still … Tisch has produced movies like “The Equalizer,” “Southpaw” and “Forrest Gump” (he won an Oscar) — and can you fathom OBJ in any of those down the road?!

As for if Tisch envisions the receiver spending that long football career in New York … he didn’t exactly specify — but his tone seems to suggest the Giants DO want to pay him long-term.

And, when it comes to Odell’s QB … Steve tells us he’s cool with keeping Eli Manning around for a while longer too — but he explains why Eli’s gotta play better than last season to earn that right.

Natalie Portman Having a Blast with Her Kids at Disneyland 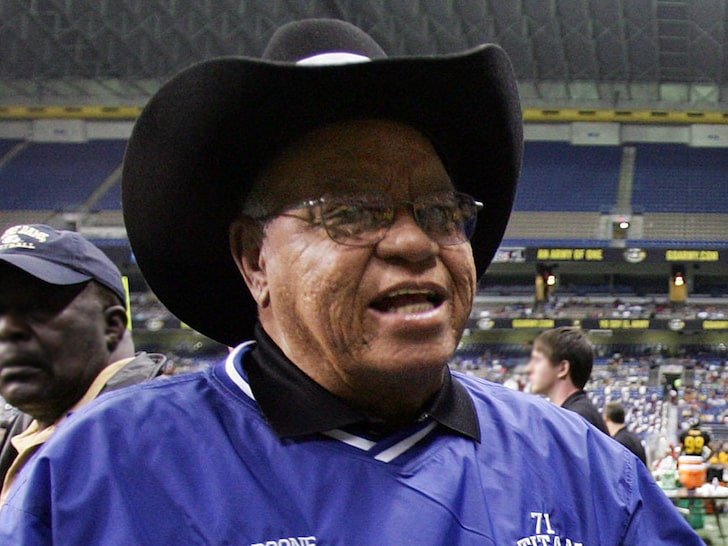 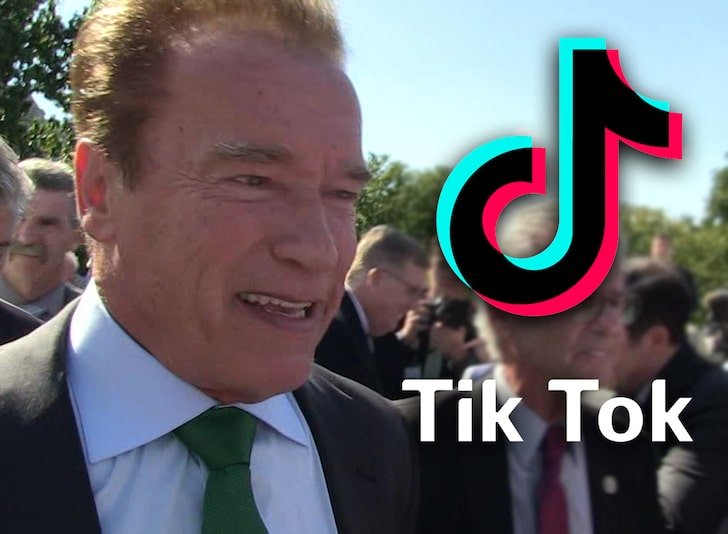 Arnold Schwarzenegger and TikTok Give $3 Million to Feed Students