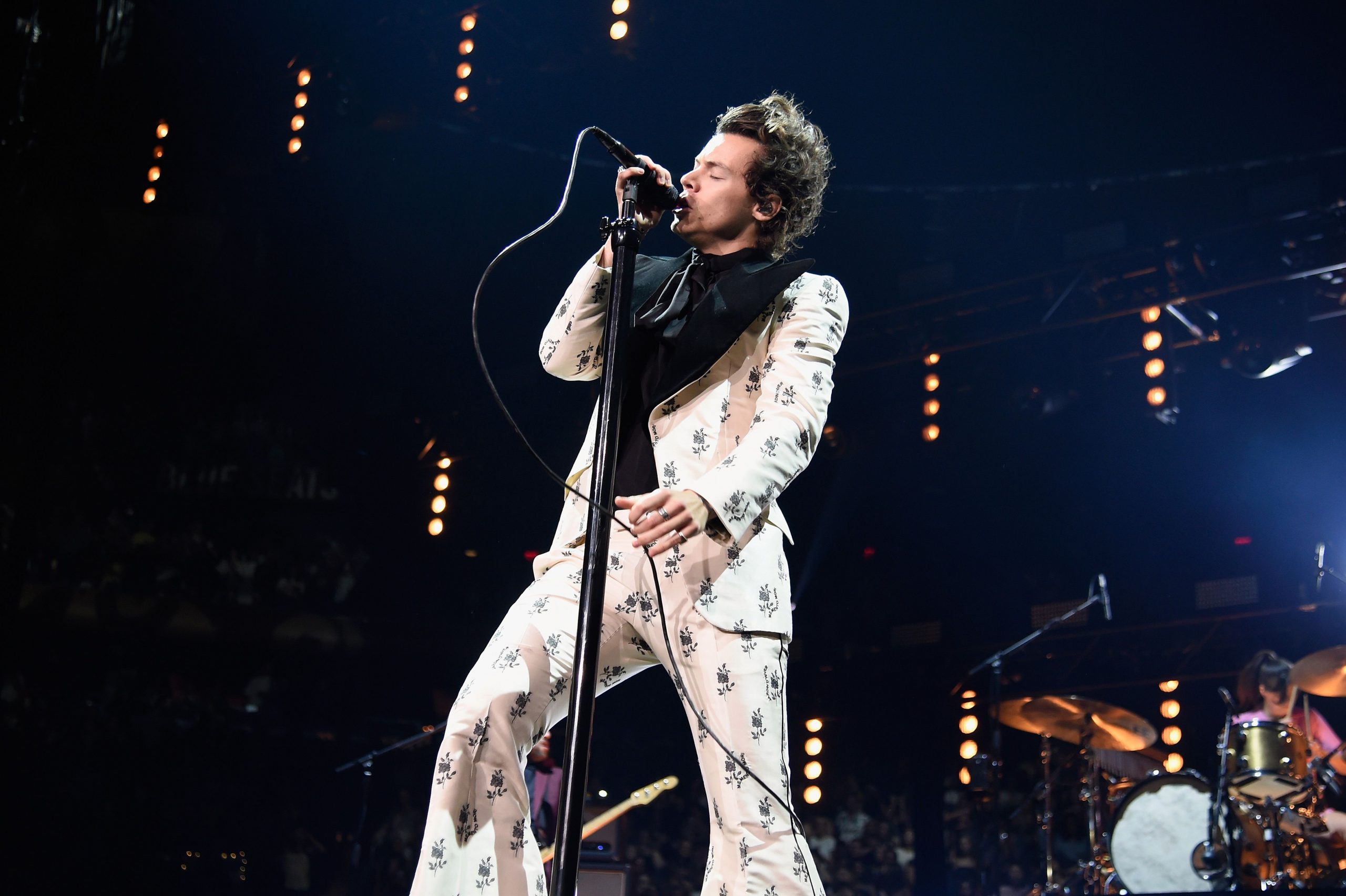 By Brent Furdyk. 5 hours ago

Stevie Nicks has made no secret of being a huge fan of Harry Styles’ music, and if she has her way the “Watermelon Sugar” singer will be involved in her upcoming TV miniseries based on one of her biggest singles.

In a new interview with the Los Angeles Times, Nicks discussed her in-the-works TV miniseries based on a series of novels about the Celtic goddess that inspired her 1975 Fleetwood Mac hit “Rhiannon”.

After purchasing the rights to the books, Nicks wrote 10 unreleased songs for the project, which has also been reported as being a book or movie.

Admitting she still doesn’t have a cast in mind, she did reveal that Styles “is definitely in the running.”

She joked that she only wants Styles as he is right this moment. “I’m going, ‘Harry, you cannot age one day. You have to stay exactly as you are. I’ve already sold him on it,” she said.

Earlier this year, Nicks told Rolling Stone that while she’s been quarantining, Styles’ latest album, Fine Line, has been her constant musical companion.

“Harry is recounting a lot of experiences that I had in my own life, beautifully. And making me remember stuff, and bringing back memories that I really didn’t love and memories that I did love,” she said.

“For me to hear a record made by somebody in his mid-20s that says a lot of things that I haven’t gotten around to saying yet blows my mind,” she added.